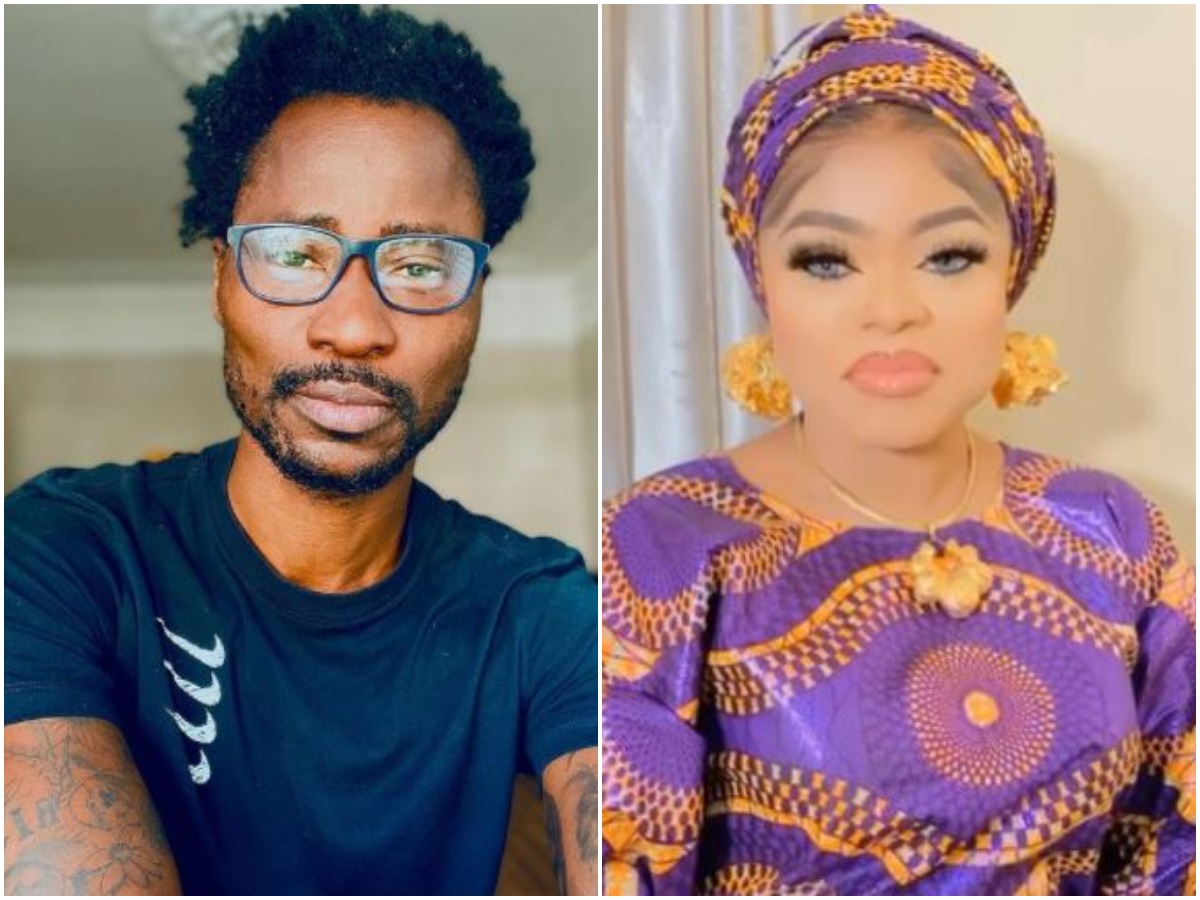 Nigerian gay rights activist Bisi Alimi has berated controversial crossdresser, Bobrisky over his recent statement on the reasons why he chose to become a woman.

Naija News recalls that during a recent chat with Nigerian journalist and media entrepreneur, Chude Jideonwo, Bobrisky revealed that being a woman paved a lot of ways for him, making him powerful.

Reacting to the statement, Bisi Alimi called out the Nigerian male barbie for making such a statement as it would reflect badly on the Trans community. 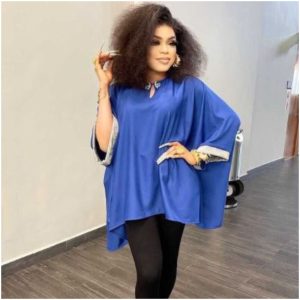 He also questioned Bobrisky, demanding to know what happens if being a woman doesn’t pay him anymore. 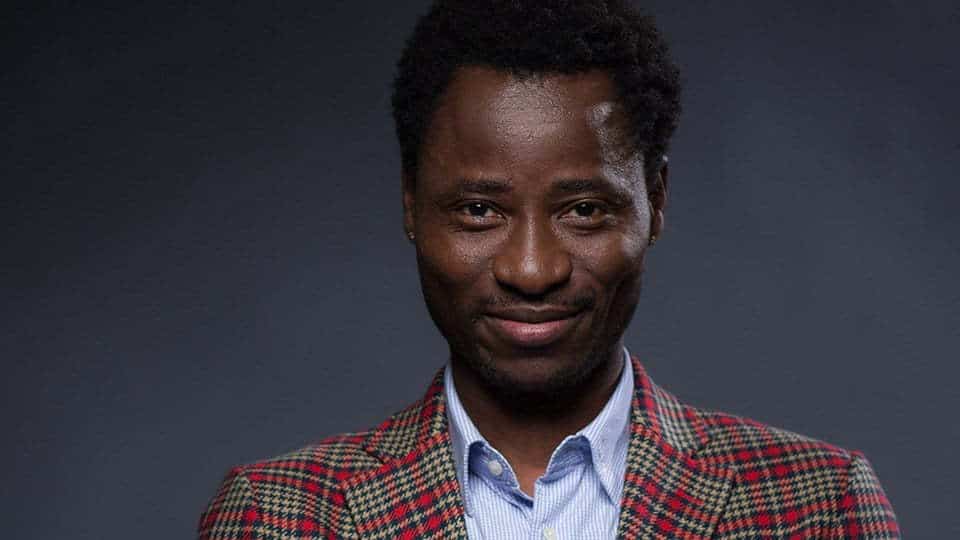 “I changed to a woman because it opens doors for me” Is never a statement you will hear from a Trans woman, but your local champion knows no better. I wish all women and Transwomen who endure violence every day and have to deal with patriarchy bullshit can learn something from a “woman for pay when its suits you” And what happens when being a woman doesnt pay you anymore? Oh! I am sure we are not yet ready for that conversation.”

Recall,  Nigerian actress, Seun Osigbesan rained curses on controversial crossdresser, Bobrisky for revealing why he wanted to be identified as a woman. The actress called out the Nigerian barbie for his warped notion of what being a woman is all about, adding that he was a disgrace to manhood for using the female gender to escape taking up his responsibilities as a man. Read here;