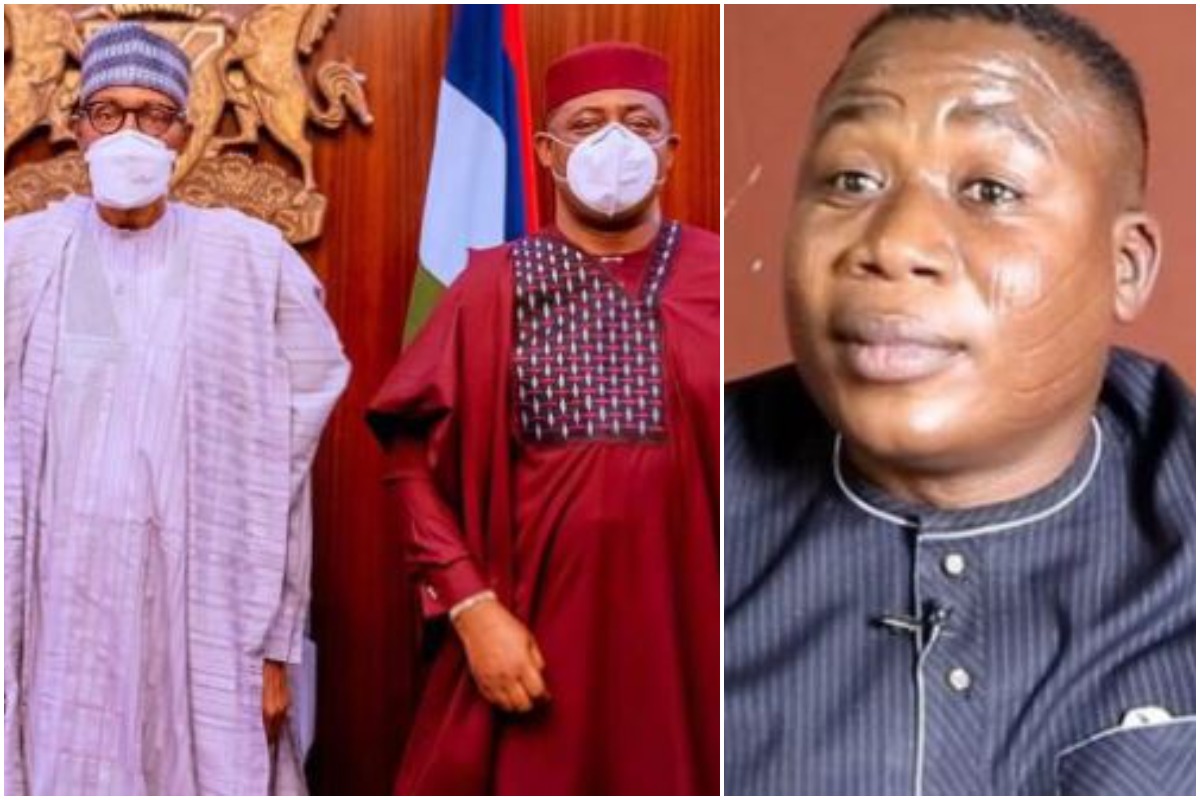 A legal practitioner, Dr. Kayode Ajulo, has described the admission of Femi Fani-Kayode (FFK) into the All Progressives Congress (APC) and his meeting with President Muhammadu Buhari at the Aso Rock Villa as a ‘symbolic presidential amnesty in view of his previous attacks on the President.

This was as he noted that “FFK’s past attacks on President Buhari and the APC  had unwittingly influenced passions in some quarters,  for armed and unarmed agitations against the President and the Nigerian state.”

The lawyer, in a statement issued in Abuja on Thursday against the backdrop of FFK’s recent defection to the APC, stated that “some of the agitations by secessionists had not gone without the open endorsement and support of Fani-Kayode”.

Ajulo, in his statement, argued that the commendable magnanimity of President Buhari to Fani-Kayode should be extended to various agitators across the country as a basis for amnesty.

The lawyer pointed out that having been given the benefit of ‘eating his cake and having it, the same level of understanding, leniency, and mercy should be extended to his allies.

He recalled that Fani-Kayode had suggested on different occasions with his tweets, that the APC government was filled with terrorists, adding that APC was magnanimous to have received him even when some party members might be unhappy with the development.

According to him, amnesty in this context is not to be viewed from the strict standpoint of legal knowledge, rather the ordinary meaning is desirable.

“For our immediate purpose, therefore, amnesty means forgiveness, cessation of remembrance of wrong, leniency, and mercy,” he said.

Ajulo stated that it might not be wrong to state that the symbolic ‘amnesty’ granted to Fani-Kayode by the President and the APC almost came on a platter of gold.

“The symbolism by the President signposts the fact that the vilest of ‘sinner’ in his lucid moment of thorough reflections,  can be granted safe passage toward the “mercy seat,” he said.

He admitted that Fani-Kayode is a misunderstood man and has a controversial personality but advised him to totally divest himself of his divisive un-nationalistic past.