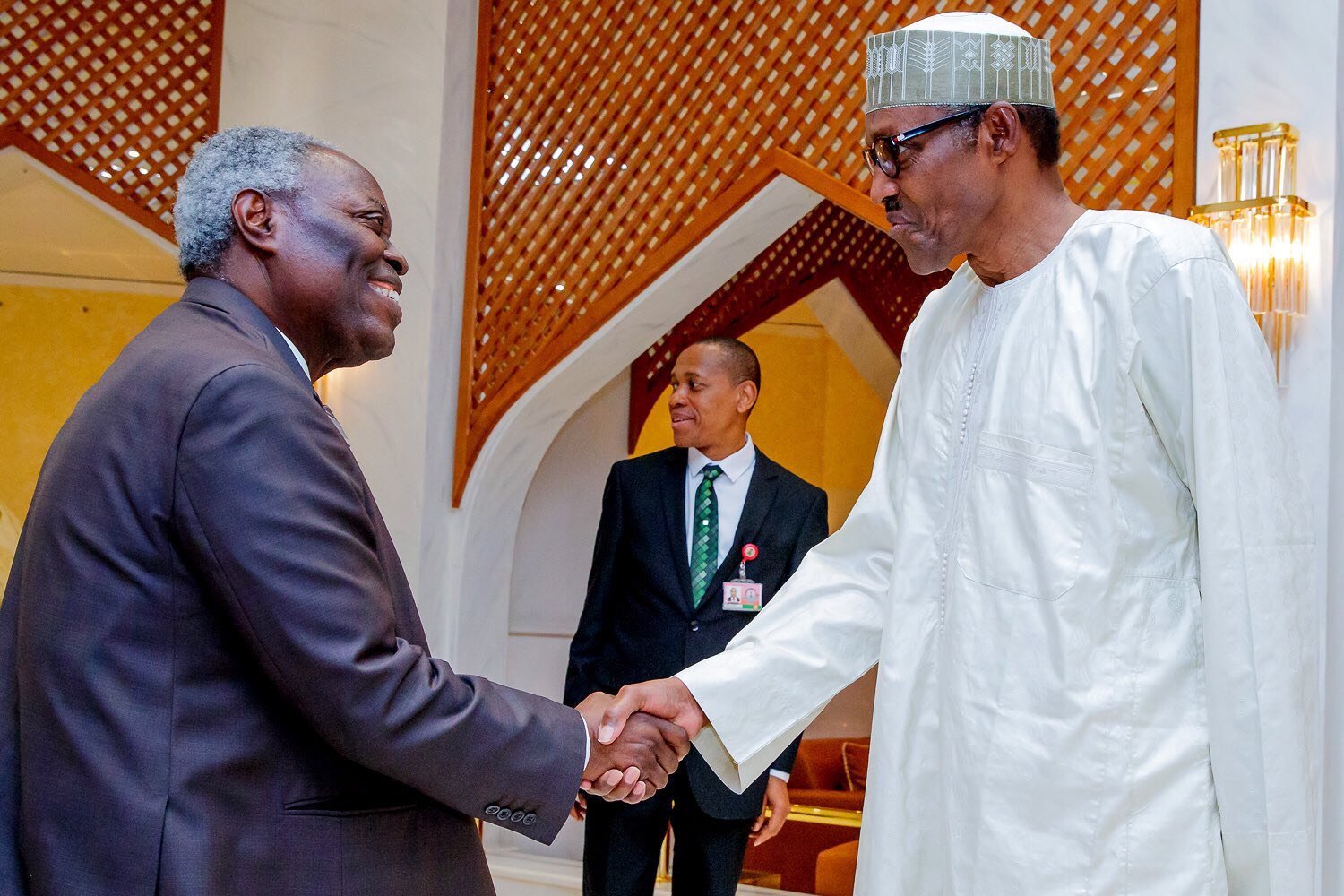 Naija News reports that he stated that having the reign of peace in Nigeria is more important than punishing repentant terrorists hence the government should use more of the carrot approach in dealing with terrorists.

Speaking at the Nnamdi Azikiwe International Airport upon arrival for a five-day crusade in Abuja, Kumuyi said Nigeria will experience real independence from attacks, oppression and torture as she celebrates Independence Day on October 1.

According to him, “I believe that as we follow the issues, they are trying to resolve everything.

“I think as we have conflict, the solution is not attacking each other and finding fault, but finding a middle ground; whether we dialogue or negotiate. And I believe that we are about seeing the end of the tunnel.”

On pardoning Boko Haram commanders and members, who claimed to have surrendered to the Nigerian military, the preacher advised government to approach the issue holistically for lasting peace in the country.

He said: “Because of the past experiences, the government will have to look at the situation, look at real surrender and sincerity, and as we think about that together, it is a two-way programme.

“It is like having the carrot and the stick, but sometimes we have to approach the carrot method so that there can be peace.

While speaking on the ‘Divine Solution’ Global crusade, Kumuyi said: “We want to bring a divine solution for all people as we come together.

“From the past, what has happened and what we believe will happen is that there is going to be a turnaround for the better for everyone that will participate.”