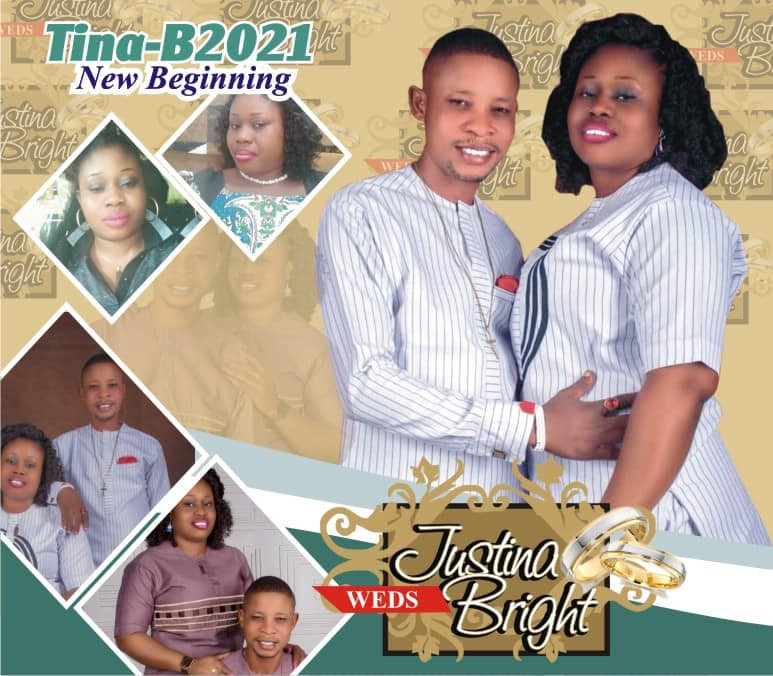 A Nigerian man identified as Bright Ben Orlu, who accused the General Overseer of the World Bank Assembly in Eneka, Obio-Akpor Local Government Area of Rivers State, Moses Adeeyo, of snatching his wife is set to tie the knot with another woman, Justina Oko.

The lovers are set to start a new journey on September 25 in Afikpo North Local Government Area of Ebonyi State.

This is coming weeks after Ben challenged the pastor on social media for marrying his wife of 12 years, Tina.

Ben in a post on his Facebook account had claimed that the trouble with his wife started after she became an assistant choir mistress in the church.

He further stated that Tina moved out of the house with their two children.

Ben added that all efforts to locate his wife and kid failed until he saw photos of her wedding with Pastor Adeeyo.

Tina while reacting to the allegations, said he left Ben due to alleged assault and maltreatment.

Meanwhile, the photo of Ben and his new lover has stirred reaction online, with some congratulating him for the development and others questioning the quick decision to marry another woman. 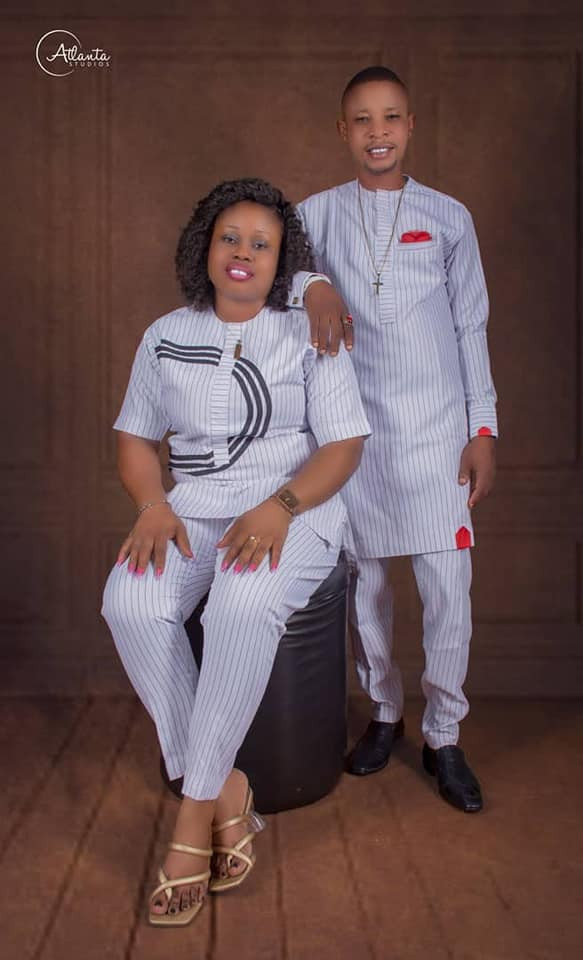 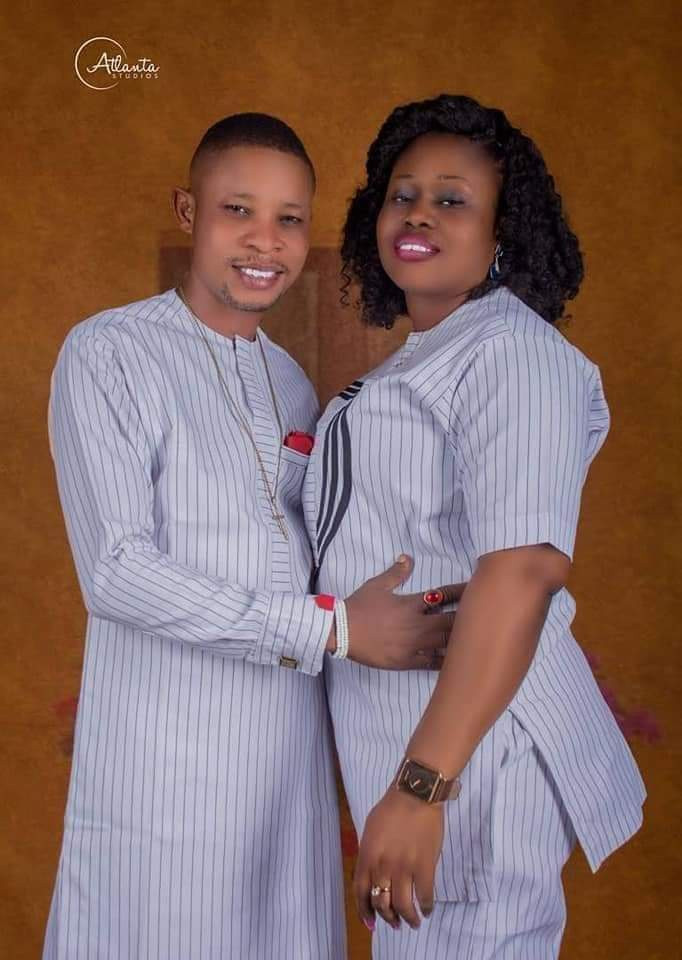 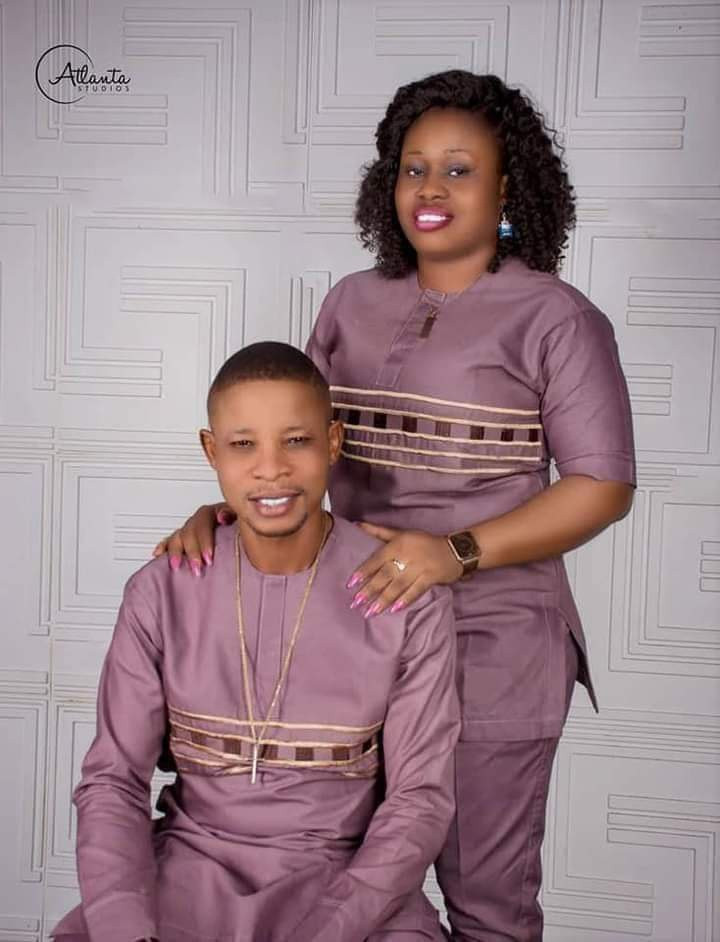