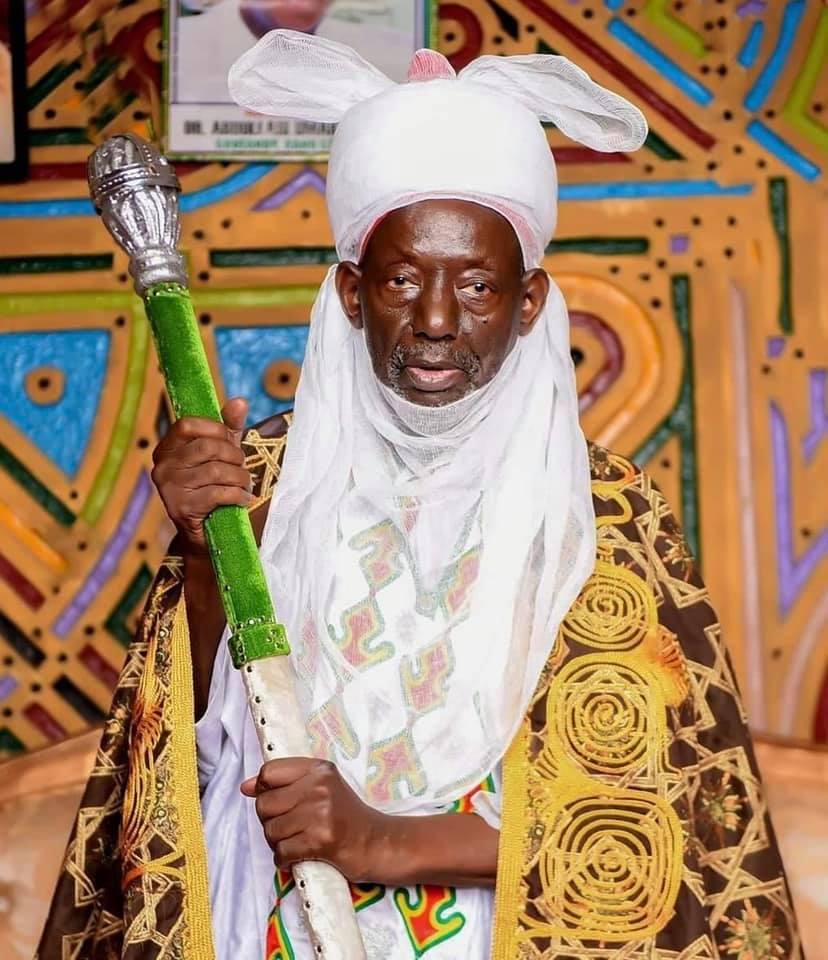 The death has been announced of the Emir of Gaya Emirate in Kano State, Alhaji (Dr.) Ibrahim Abdulkadir.

The report of the traditional ruler’s demise was made public on Wednesday, 22nd September in a Facebook post by the SSA on New Media to Governor Abdullahi Ganduje of Kano State, Abubakar Aminu Ibrahim. 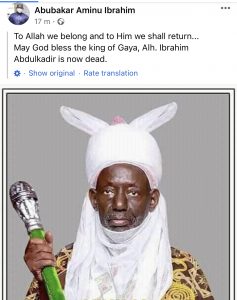 The late Emir was previously the district head of Kunchi and then Minjibir, but in May 2019, he was elevated by the Kano State government to the rank of an Emir and oversaw the affairs of Gaya Emirate.