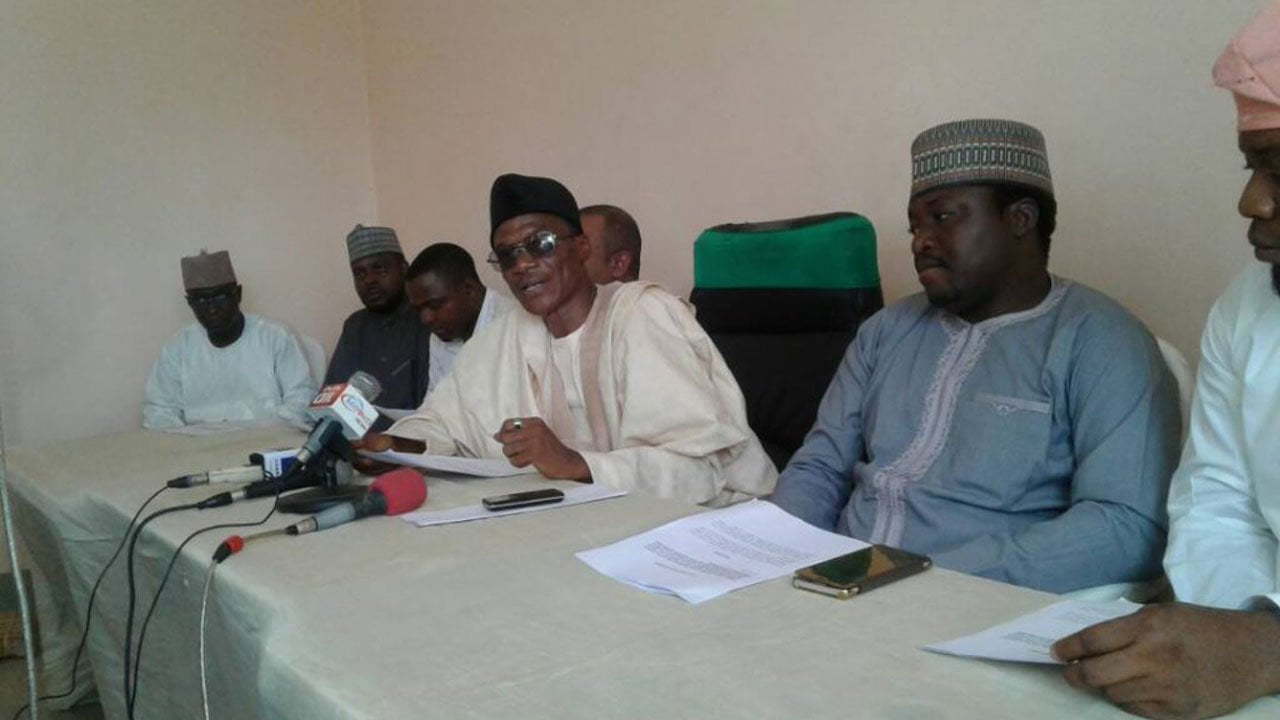 Northern Youths have commended the governors of Zamfara, Katsina and Sokoto states over the shutdown of telecommunications networks in some local government areas in the states.

The Northern Youths Democratic Network (NYDN) made the condemnation in a statement on Tuesday jointly signed by the President and Secretary of the group, Dauda Mathias and Yahaya Abdullahi.

Naija News reports that the Zamfara, Sokoto and Katsina State Governments had announced the shutdown of telecommunication network services in their states as part of efforts to combat insecurity.

The Northern group also applauded the governors of the North West over the security measures taken to tackle banditry and kidnapping in the region.

According to the group, the shutdown had prevented bandits from getting information on the movement of the military, thereby giving the military advantage over them.

It also described the ongoing military operation against insurgency and bandits in the North East and North West as a step in the right direction.

Meanwhile, a former chairman of the Independent National Electoral Commission (INEC), Professor Attahiru Jega, has called for the restructuring of the country.

Jega stated this while speaking on Tuesday at the inaugural caucus meeting of the Rescue Nigeria Project (RNP) in Abuja.

The former INEC boss stated that a reduction in Nigerian states from 36 to 12 would help fast track development.

He stated that marginalisation, inequities and bad governance are driven by incompetent, inept, inefficient and self-serving leaders has led to calls for restructuring.

According to him, restructuring should start from the equitable redistribution of power and resources from the federal government to the other tiers of government.