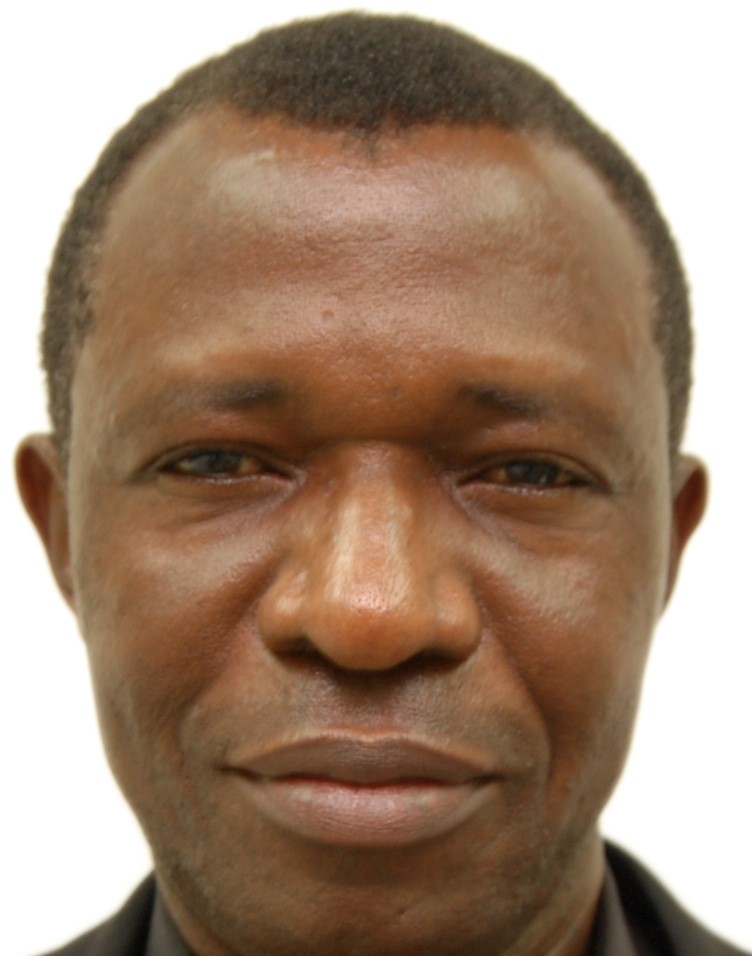 There are strong indications that the National Water Resources Bill 2020 will soon be reintroduced at the National Assembly.  If passed into law, communities and people living along waterfronts in the country, particularly Niger Delta Region, Lagos State, and other aquatic areas in the country will be deprived of their major source of livelihood – fishing.

Besides, the 13 per cent oil derivation fund from offshore fields accruing to littoral states may also be forfeited to the federal government.  Over 80 per cent of riverine communities play host to offshore acreages in the Niger Delta region.

The Bill aims at conferring ownership, control and management of surface and underground waters on the federal government.  Implicitly, all waters in stream, lake, sea, river, underground (boreholes), river beds and banks found in and around any community in Nigeria becomes the exclusive preserve and property of the federal government, bringing water under the Exclusive Legislative List.

Therefore, it will become illegal for people living in the coastal areas to carry out fishing or use the river for any other purpose without authorization and permission of the federal government, the new owner of all water bodies in the country.  Besides, no persons or companies will be allowed to discharge wastewater in the river without the authorization of the federal government.  The process is to be managed by Nigeria Water Resources Regulatory Commission.

Part of the Commission’s responsibilities is to grant permission or licence to water users for a particular period of time upon payment of a fee.  The Commission which has the power to renew, suspend or cancel any licence that has been issued, also has the obligation to determine the cost.

This means the poor riverine community dwellers must apply for a licence, pay the required cost and obtain approval before they can carry out commercial fishing activities or any other business in their own ancestral territorial waters.  Any community that fails to meet these criteria will be penalized for illegal encroachment.

Besides, such riverine communities, particularly those without landmass who use the bank of the river for domestic activities like washing, and occasionally for other purposes, will pay for discharging waste into the river.

The flaws and toxicity of the Bill can further be viewed from its contravention of the Supreme Court cases affirming powers of state governments over inland waterways and physical planning, aside from the Land Use Act which vests ownership of land on state governors.  The Bill is an interloper designed to arrogate state powers.

From the content, it is obvious the Bill is evil, and men and women of good conscience with fear of God, must rally round to ensure it is rejected, otherwise, history will record them as accomplices to this wicked plan to deprive communities in the coastal areas of their territories, fishing business, and means of livelihood.

The riverbank of a coastal community is an extension of its territory.  In law, whoever owns the land, owns the resources therein, and this principle is supported by the Ad Coelum Doctrine.  How do you expropriate the territory belonging to a riverine community and forcefully give it to a regulator, an outsider, for commercial purposes?

The occupation of the riverine communities is fishing, and this is what they know, and do for a living, either as subsistence or business.  Through this means, they provide food, shelter, clothing, education, and other necessities of life for themselves and their dependents.

If the source of livelihood of these helpless coastal communities is taken away, what will they depend on as humans?  It is absurd for a government that has failed to provide for their welfare and security, will now use the law to dishonestly dispossess them of their territorial waters, and source of livelihood.  Indeed, the Bill is a study in malevolence administration.

All through my adolescent years in Warri, I lived practically by the river where we carried out fishing exercises from where money was generated for upkeep.  By this proposed Bill, what will millions of families in the riverine areas whose lives depend on fishing now do to survive?

God, in His infinite mercy, knows why He provided a natural habitat for every community with means for survival.  Those in the Sahel Region are known for raising livestock.  Those in the Rain Forest are gifted for farming while those in the Coastal areas are noted for fishing.  Every community is endowed, thus, to deprive the coastal communities of their trade is to undermine their existence and fundamental human rights.  Water, like land, is God’s gift to man as part of his heritage.  Depriving him will be tantamount to distorting celestial orchestration.

Government must get its priority right.  A country that is faced with mounting misery index (inflation and unemployment), insecurity, corruption and capital flight, resulting in acute poverty and frustration, cannot be making water resources a priority.  There are enough existing laws on water resources.  The Water Resources Act, River Basin Development Authority Act, Nigeria Hydrological Services Agency (Establishment) Act and the National Water Resources Institute Act are already in place.

A law that seeks to strip a people of their heritage, properties and sources of income with the capacity to push them deeper into the abyss of poverty cannot be said to be in the country’s national interest, except for reason covertly to advance the course of sectional interest.

Reintroducing a bill to the 9th National Assembly that was once rejected on national interest by the 8th Assembly is suspect.  Like the botched Rural Grazing Areas (RUGA) Bill, the desperate push for the passage of the Water Bill by vested interests in the core north is a snare to have a hold on the country’s waterfronts across the country, particularly in the Niger Delta areas.

And the drive behind the temerity and confidence with which the purveyors of this Bill are calling for its passage is anchored on their belief that they will have their way at the National Assembly due to the country’s demography and political delineation structure that are unjustly skewed in favour of the North.

Quest for sectional domination without consideration for equity and justice within the context of national interest puts the unity of the country at risk and pushes it to the brink.  As equal stakeholders, it is imperative to respect the boundaries of one another as the absence of this will engender distrust and disunity.

The people of Niger Delta who play host to the largest bodies of water in the country, have suffered for too long, and do not deserve further oppressive policies.  It is enough anguish to declare oil resources in the region as national assets, and gold otherwise, while the Niger Delta people alone bear the burden of hazardous effect of oil exploration and production.

It is enough anguish for the riverine oil communities to pay for fuel above pump price due to the failure of Petroleum Equalisation Fund (PEF) established to administer uniform fuel prices across the country to leave them out of their network, explaining why the person in Bodinga, Sokoto State, buys fuel cheaper than the person in Epebu, an oil-producing settlement in Bayelsa State.

It is enough anguish living in dilapidated houses in the riverine oil communities engendered by poverty and the impact of seismic blasting and corrosion arising from activities of oil exploration.  Funding rehabilitation of infrastructure in the riverine oil communities by oil companies as currently being done for the North East Region will not be a bad idea.  The oil companies, based on directives from Nigerian National Petroleum Corporation (NNPC), currently make annual budget provisions for the funding of rehabilitation of schools, houses, hospitals and other infrastructure destroyed by Boko Haram in Borno State and other parts of the North East Region.

Rather than look for ways to ease the burden of the riverine oil areas and people living along the waterfront, the government is sponsoring a Bill that will multiply their yoke.  The Bill should be rejected, trashed and thrown out.

By Michael Owhoko, Ph.D, an online publisher, who wrote in from Lagos.