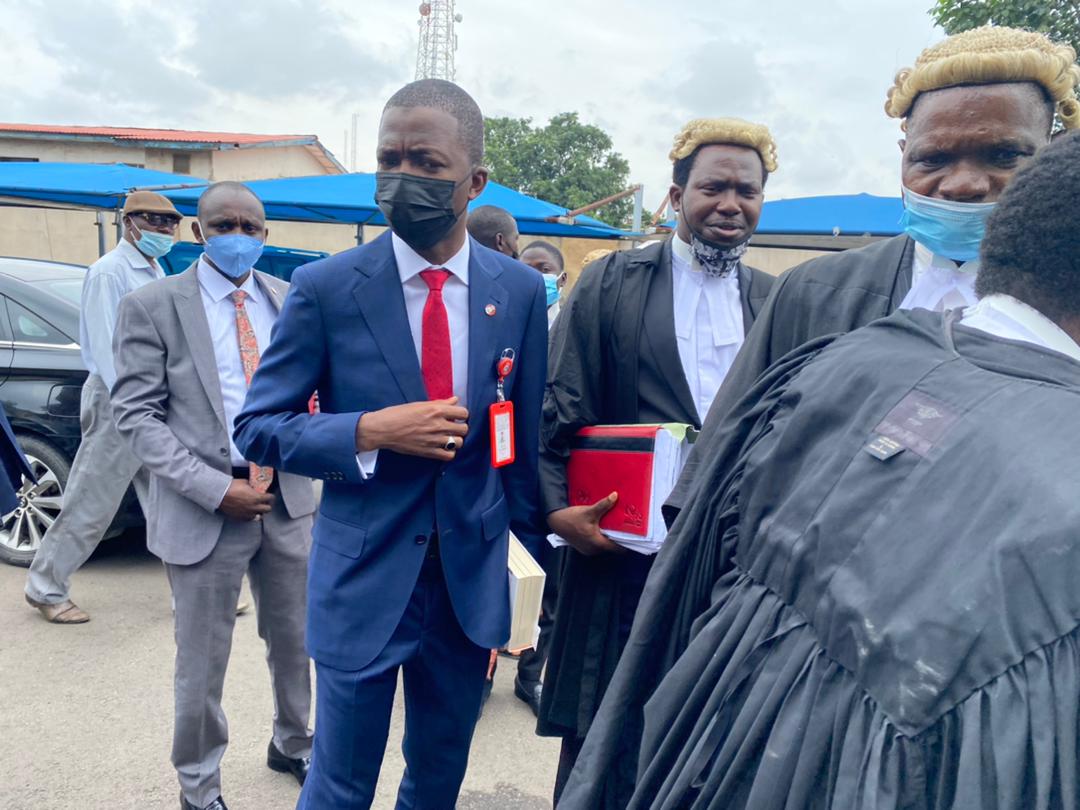 The Chairman of the Economic and Financial Crimes Commission, EFCC, Abdulrasheed Bawa on Tuesday appeared in court.

Naija News reports that the EFCC boss appeared before Justice Sedoton Ogunsanya of the Ikeja High Court in Lagos.

Bawa appeared before the court to testify as a key prosecution witness in an alleged N1.4 billion oil subsidy fraud case.

The EFCC is prosecuting the case against Nadabo Energy and its chairman, Abubakar Peters.

The company and its chairman are alleged to have obtained N1.4billion from the Federal Government as oil subsidy, using forged documents.

Bawa investigated the case when he was an operative of the EFCC.

The defendants are also being accused of inflating the quantity of petrol purportedly supplied to the Federal Government to 14,000 metric tonnes. 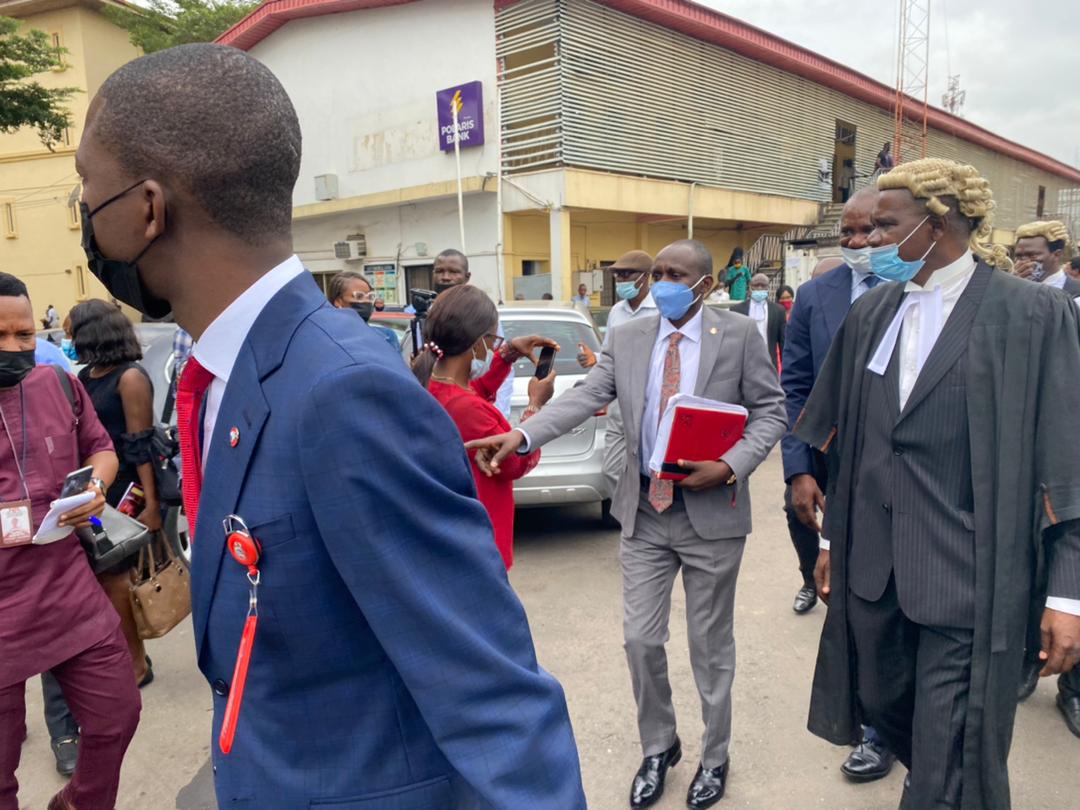 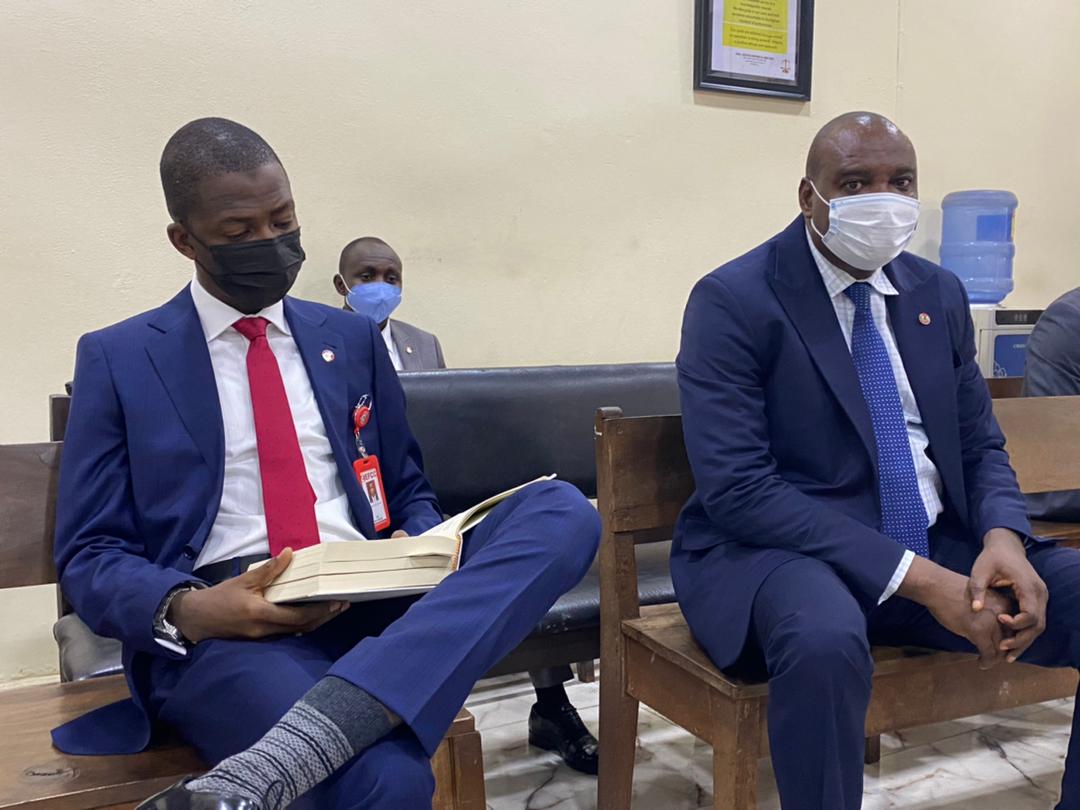 Meanwhile, President Muhammadu Buhari on Tuesday approved the appointment of new members on the board of the Economic and Financial Crimes Commission (EFCC).
Naija News reports that this was made known in a letter sent to the Nigerian Senate.

Buhari’s letter was read on the floor of the Senate by its president, Ahmad Lawan, at the commencement of plenary.
The president appointed George Abang, Lukman Mohammed, Kola Adeshina and Mohammed Yahaya.

This online newspaper reports that Abang would act as the secretary of the EFCC board.

While urging the Senate to confirm them in the ” usual expeditious manner”, Buhari stated that their nominations were in accordance with the Act establishing the anti-graft agency.