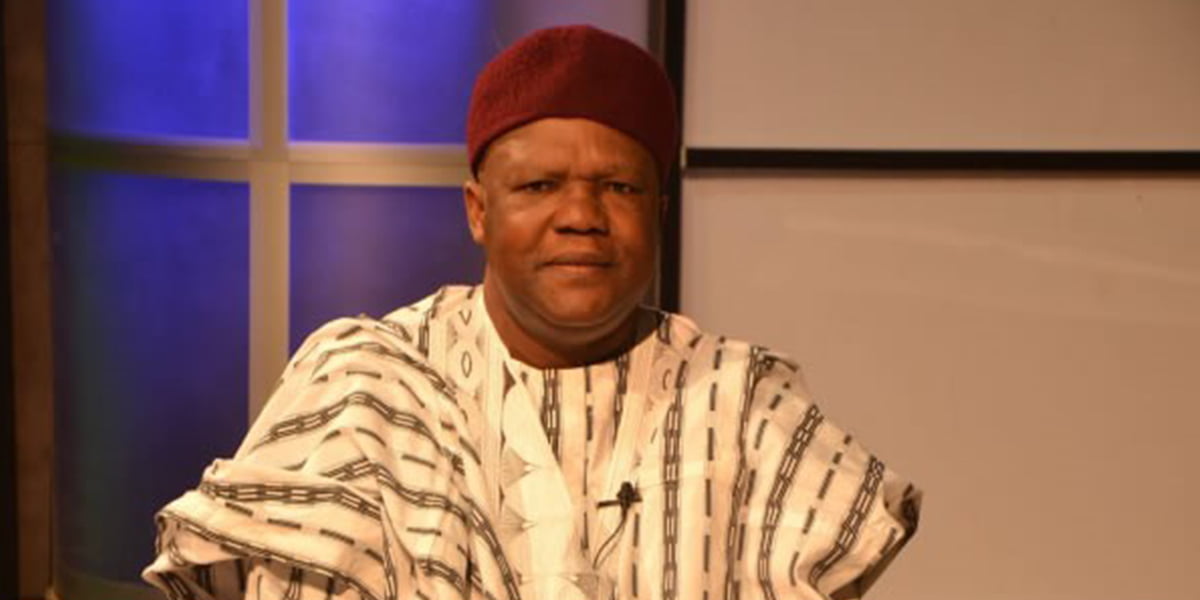 A popular activist, Deji Adeyanju, has reacted to the demise of a former Deputy Governor of the Central Bank of Nigeria (CBN), Mailafia Obadiah.

Naija News had reported that the former presidential candidate died in the early hours of Sunday at the National Hospital in Abuja.

The development has stirred reactions from different quarters of the country, with some raising questions over the death of Mailafia.

Mailafia before his death was a known critic of President Muhammadu Buhari-led government.

One of the controversial comments by the deceased was alleging that a sitting governor is spearheading the affairs of the Boko Haram terrorists in the country.

An allegation that led to his grilling by the Department of State Services (DSS).

Reacting to his death in a statement on Monday, Adeyanju demanded an investigation into the death of the former presidential candidate.

The convener of the Concerned Nigerians asked the Federal Government to ensure that no foul play was involved in the death of Mailafia.

Adeyanju alleged that Nigerians who work to expose the massive human rights violations and corruption by the Buhari-led administration are always the target.

The statement reads in part, “We call on the Nigerian authorities to ensure that no foul play was involved in the death of Dr. Obadiah Mailafia.

“Finally, we call on the authorities to launch an inquest into the death of Dr. Obadiah and we pray Almighty God to grant late Human rights activist, eternal repose.”