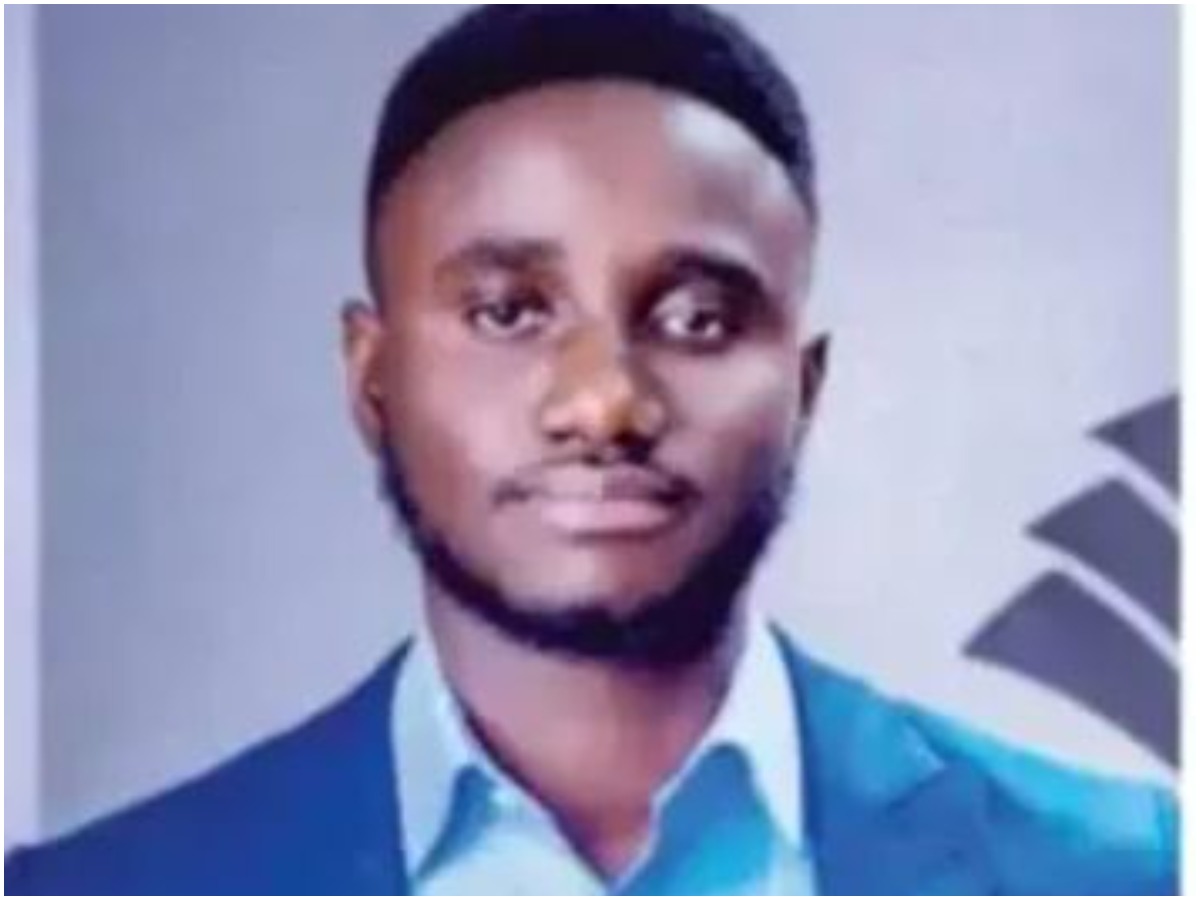 A Nigerian man identified as Adewale Daniel Jayeoba has been declared wanted by the Economic and Financial Crimes Commission (EFCC) over an alleged investment scam.

The father, Emmanuel, was named as a Director in Wales Kingdom Capital; running about five bank accounts with which he had purportedly received N18,397,913 before he was arrested.

The mother, Victoria, had six bank accounts through which she reportedly received up to N916,607,715.