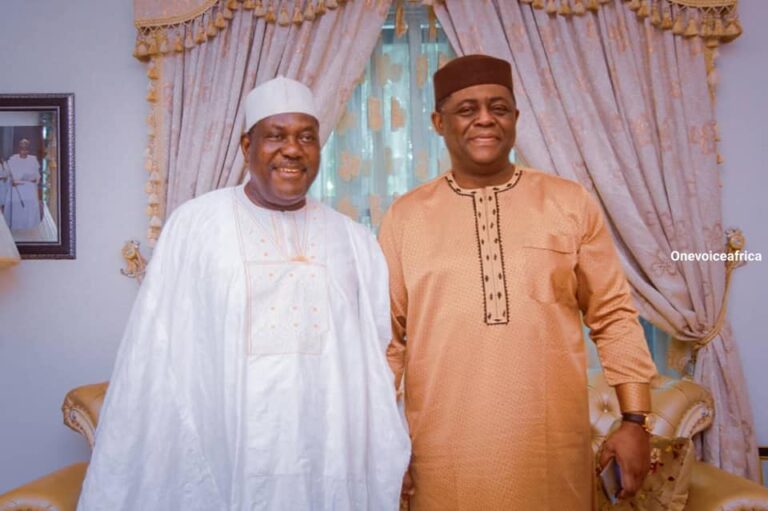 The former minister of aviation, Femi Fani-Kayode since his defection to the All Progressives Congress last Thursday has been meeting with some notable persons in the party.

The former chieftain of the Peoples Democratic Party seems not moved by the criticism of Nigerians following his defection from the party.

Fani-Kayode on different occasions has shared pictures of his visit to the residences of key figures in the ruling party.

Recall that the former minister on Saturday visited the Minister of Communication and Digital Economy, Isa Pantami, whom he had previously called for his removal having described him a terrorist.

Fani-Kayode who seems not done took to his social media account to share pictures of his visit to the residence of the Minister of Special Duties, George Akume. 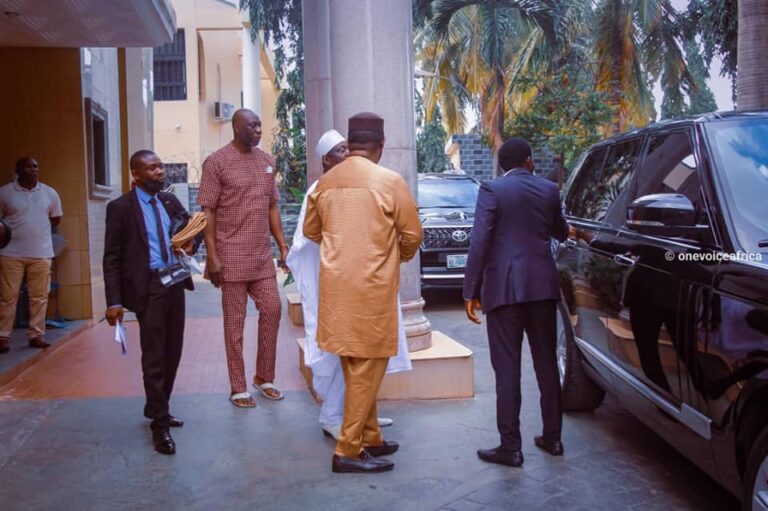 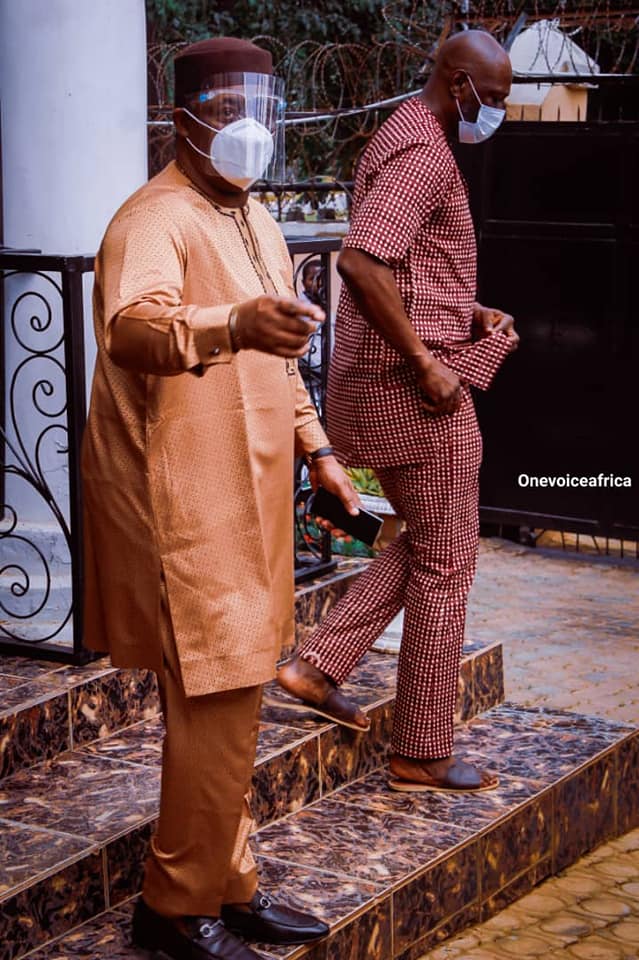 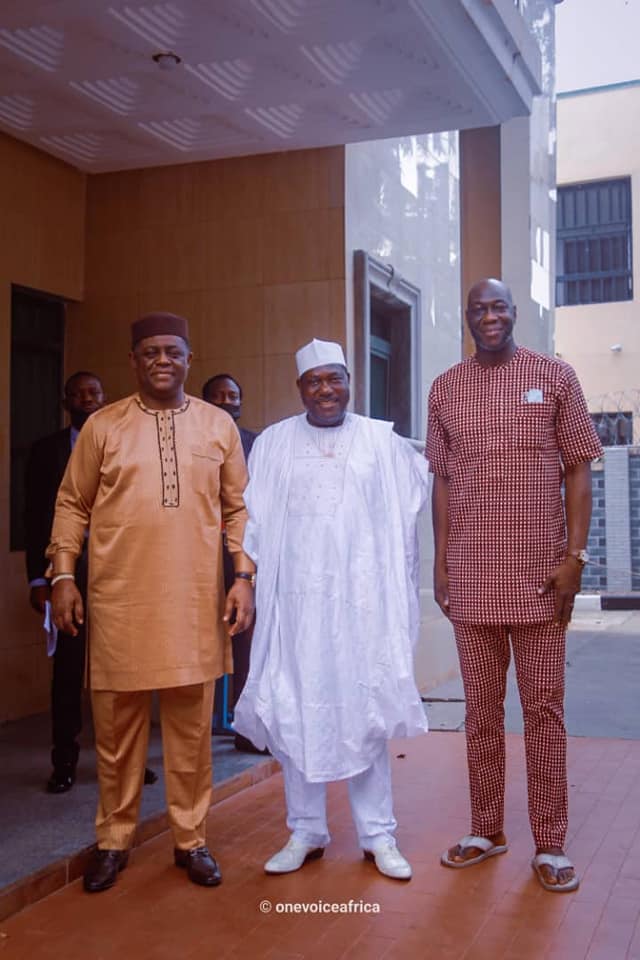 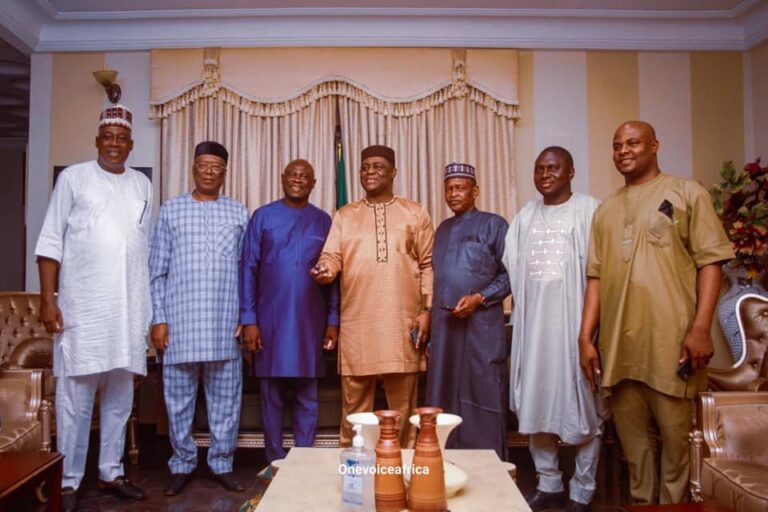 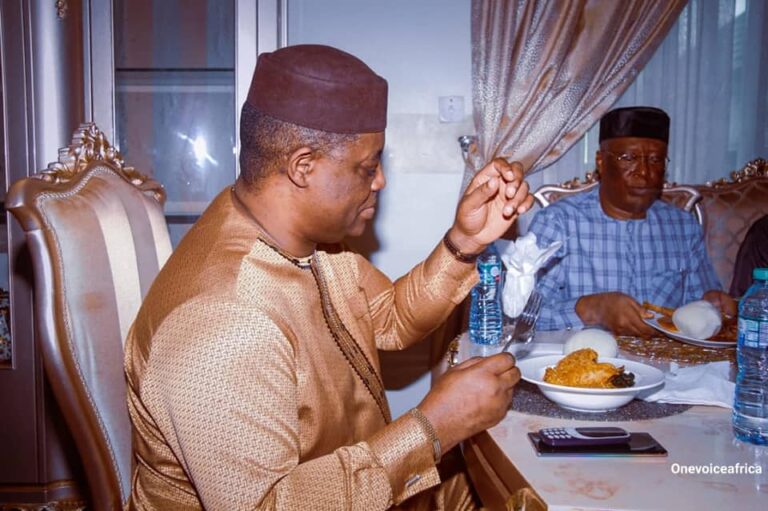