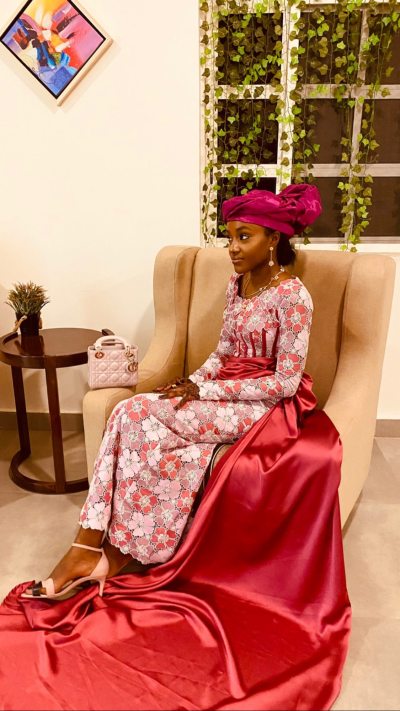 One of President Muhammadu Buhari’s daughter, Noor has revealed her major life goal.

Noor said that her life goal is peace. She made this disclosure during a question and answer session on Instagram with her fans on Sunday, September 19. 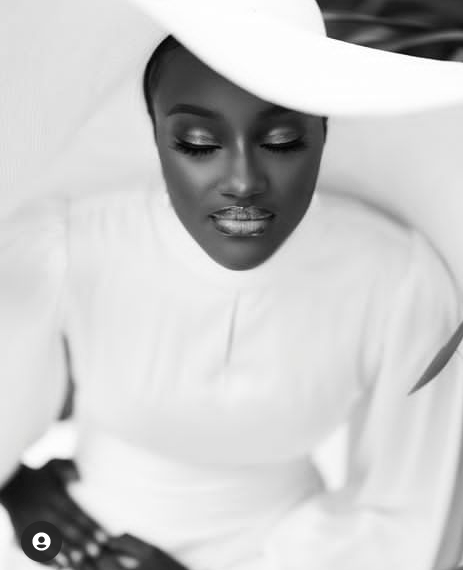 One of her followers asked her what her major life goal is and she replied: “To be in peace and leave the world peacefully.”

She also opened up on how it feels like to be the president’s daughter and said it was very testing.

Noor is the last child of the first lady, Aisha Buhari.

Naija News recalls that after Noor’s brother Yusuf Buhari’s wedding, a Maiduguri-based man known as  Bukar Dan Bukar revealed on his Facebook page that he had 2 wives and 12 children and would love to make Noor his third wife.