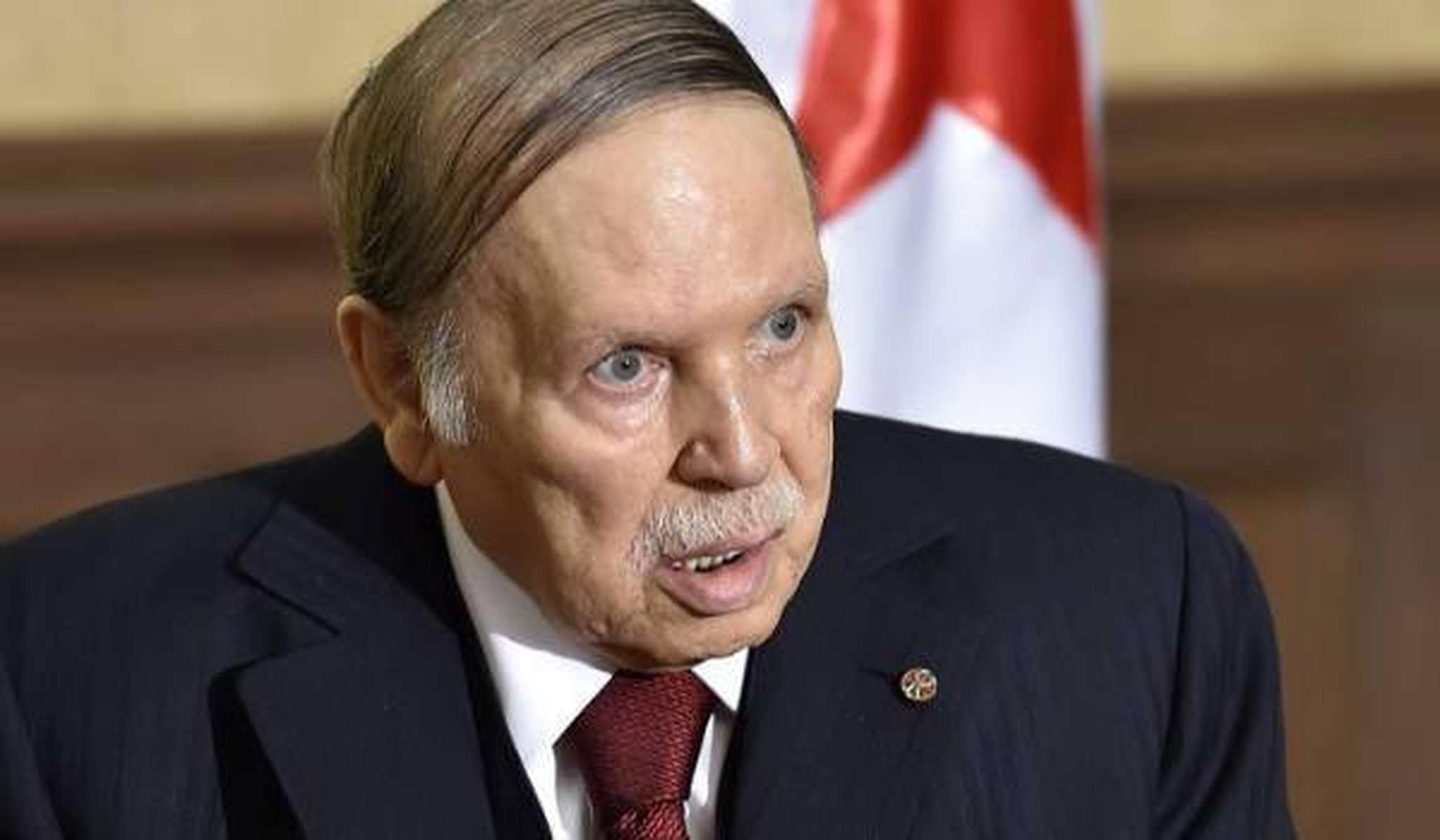 The President of Nigeria, Muhammadu Buhari on Saturday expressed sadness over the death of the former President of Algeria, Abdelaziz Bouteflika.

President Buhari in a statement released through his spokesman, Femi Adesina, condoled with the current President of Algeria, Abdelmadjid Tebboune.

He also commiserated with the family of the former president and the people of Algeria as they mourn the loss of their former leader.

The Algerian presidency on Friday confirmed the death of Bouteflika at 84 more than two years after he stepped down under pressure from mass protests and the army.

According to Buhari, Bouteflika in his 20 years of leadership made significant contributions to the development of his country.

Buhari while speaking on his effort in Africa said, Bouteflika was a true Pan-Africanist and his legacy of securing the Algiers Peace Treaty between Eritrea and Ethiopia and supporting peace efforts in the Africa Great Lakes region would not be forgotten.

He prayed for the peaceful repose of the soul of the departed and comfort for the Algerian people in their period of grief.