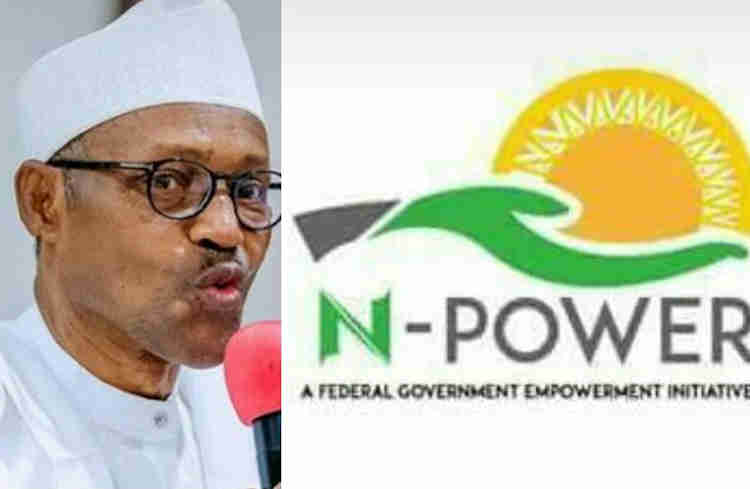 The payment of arrears of stipends for batches A and B of the 2016 and 2018 volunteers of the N-Power programme has commenced by the Ministry of Humanitarian Affairs, Disaster Management and Social Development.

The development was disclosed by the Permanent Secretary, Bashir Alkali, in a statement released on Friday.

Alkali while giving the update noted that the Government Integrated Financial Management Information System in March flagged the accounts of 14,021 volunteers for various reasons.

He noted that some of the accounts were flagged for receiving multiple salaries from other government ministries/agencies.

According to Alkali, receiving multiple salaries from government organisations is against the regulations guiding the N-Power volunteer programme.

He said after the scheme investigated the issue alongside government agencies, 9,066 volunteers were cleared for payment.

He wrote, “Five months allowance arrears of these volunteers, totalling N150,000 each, is currently being paid.

“The allowances of the remaining 4,955 is withheld pending the conclusion of further investigation.”