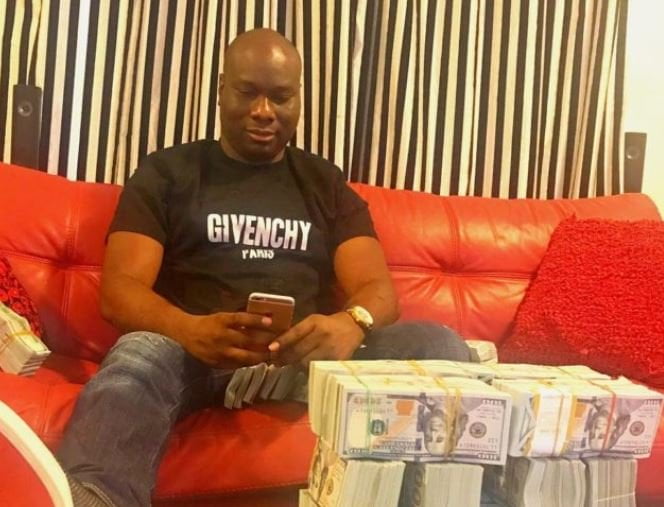 Mompha threatened to file a lawsuit against the commission if it fails to tender an unreserved apology in 14 days.

The social media influencer gave this warning in a letter written by his counsel, Gboyega Oyewole, on September 13.

Oyewole wrote, “Our instruction is that via a recent online publication, the EFCC through its image maker, Wilson Uwujaren made a libellous and defamatory statement concerning our client, Mr Ismaila Mustapha.”

He further stated that EFCC had been falsely describing Mompha as “a notorious internet fraudster” and an accomplice of a Lebanese cybercrime convict, Hamza Koudeih.

In another development, a young man identified as Emma Ereegarnoma has attempting trying to pluck out his mother’s eyes for money rituals to buy Benz in Delta State.

According to reports, the suspect who had planned to kill his mother before plucking out her eyes had invited her to his residence on Tuesday, September 14.