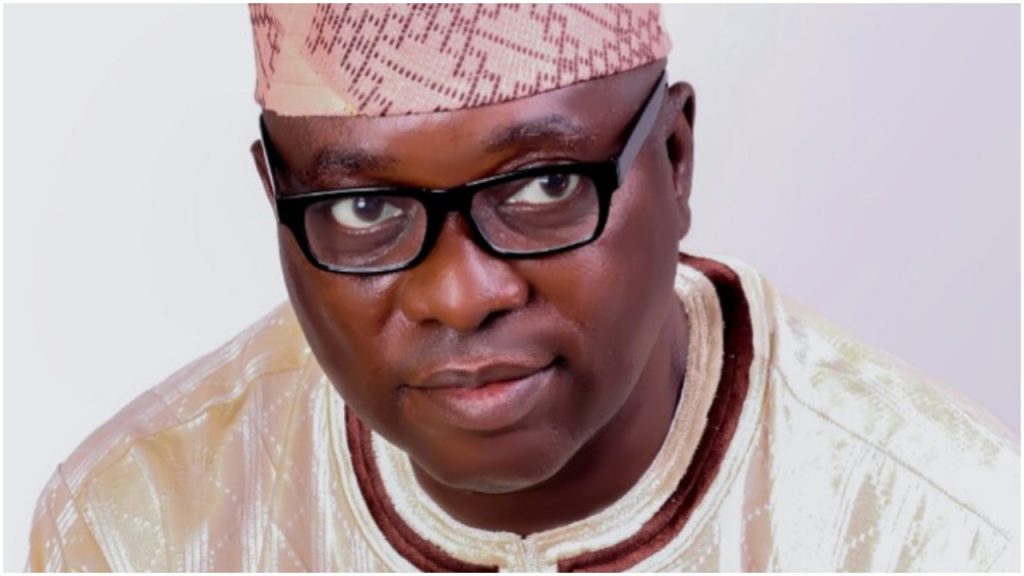 The National Coordinator, Concerned Advocates for Good Governance, CAGG, and a chieftain of the New Nigerian Peoples Party, NNPP, Olusegun Bamgbose has died after a brief illness.

Confirming his death, a close friend and associate, Steve Ikechi told Daily Post that Bamgbose died in the wee hours of Friday.

The 2023 presidential hopeful was the Principal Head, God’s Own Chambers, a legal team based in Aba, Abia State.

Also reacting to the news, Foundation for Environmental Rights, Advocacy & Development (FENRAD), whose legal team he headed, described Bamgbose as a strong voice on matters of good governance and human rights advocacy.

The Executive Director of FENRAD, Nelson Nnanna told DAILY POST that Bamgbose was “richly endowed with political sagacity and was consistent in holding governments to account as he lent his voice to the most critical of national and local issues.

“Through his intervention and actions, government relaxed many unpopular policies. He was a fine gentleman, very hardworking, a lovely husband, father and friend to all.

“His humble mien, approach and disposition endeared him to many. Throughout his stay on earth, he was truly committed to the promotion and protection of environmental, human and democracy rights which aligned with FENRAD’s goals.

“We made many wins working together through his wise and ever-ready counsel. He led and piloted our legal department with such impeccable professionalism as a lawyer properly called.

“We are indeed pained by this loss and pray that God, in this trying time, grants his family – immediate and extended – the fortitude to bear this huge loss; same we also pray for on his friends, learned colleagues and those who by this exit are pained.

“May his gentle soul find rest in the bosom of the Almighty. Adieu to the great iroko, an icon and a towering legal luminary!”