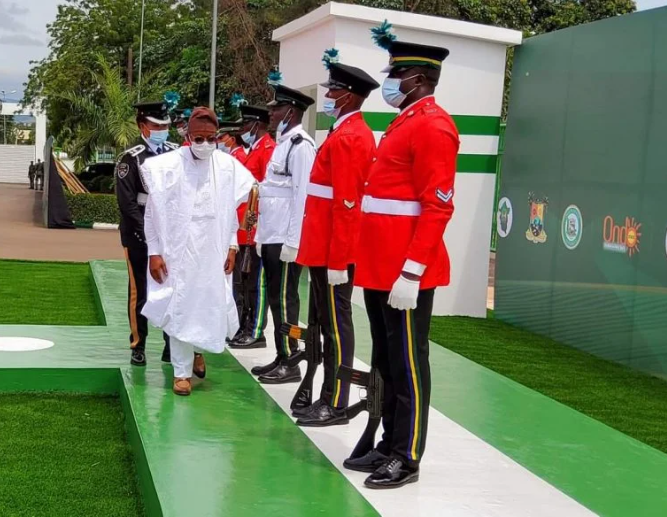 Governors from the Southern region of Nigeria, ‘Southern Governors Forum‘ are currently meeting at the Enugu State Government House.

The meeting which started around 12 pm had the presence of nine Governors and seven deputy governors.

Other Governors in attendance are the governor of Ogun state Dapo Abiodun, and the Governor of Akwa Ibom State, Emmanuel Udom. 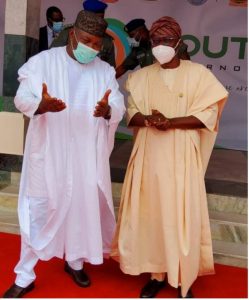 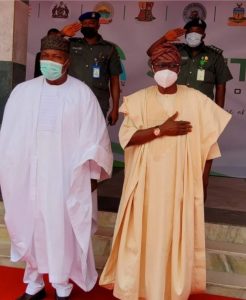 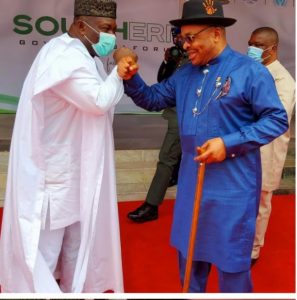 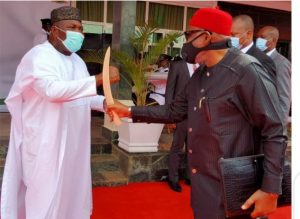 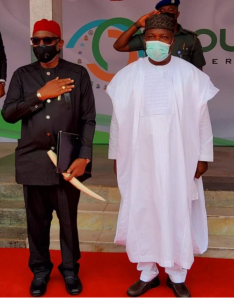 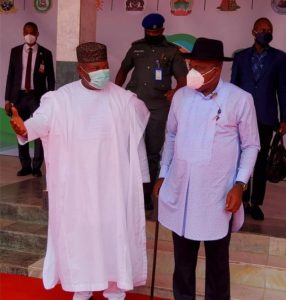 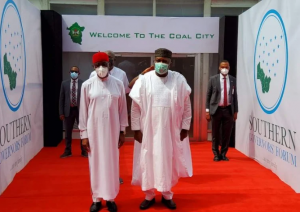 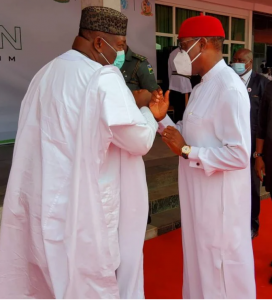 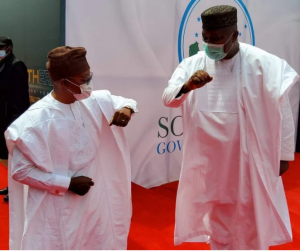 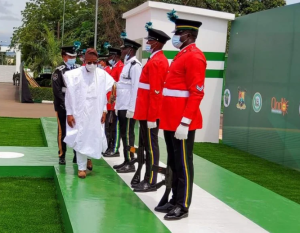