He officially defect at a meeting with party executives in Kaduna.

It was gathered that the former lawmaker is planning to contest the Kaduna State governorship election.

Shehu Sani, a former member of the All Progressives Congress, APC, left the ruling party for the PRP after a fall out with Governor Nasir El-Rufai. 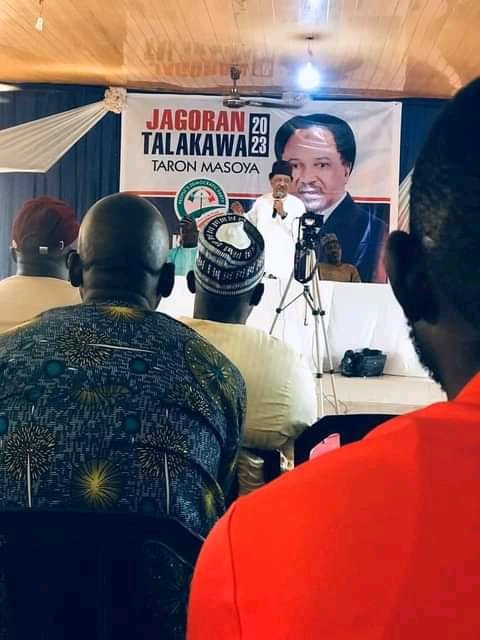 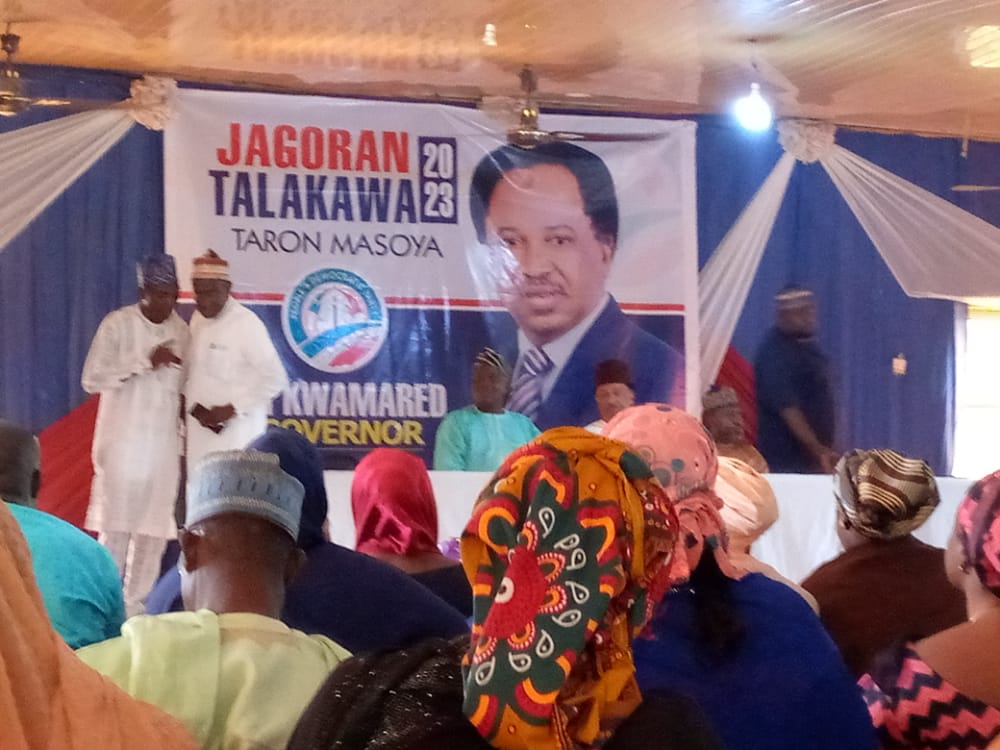 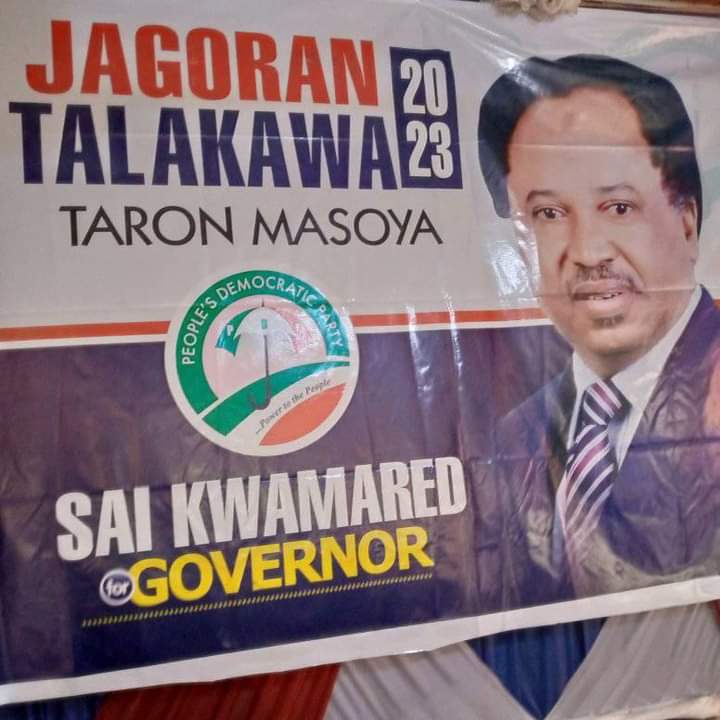 Fani-Kayode added that he was against anything that would cause the disintegration of Nigeria.