Photos of Darlington Odume, a lawyer popularly known as Omekagu, in Imo State killed Gunmen suspected to be assailants has surfaced on social media.

Naija News reports that gunmen killed Odume at a supermarket at Amaifeke in Orlu, in the Orlu Local Government Area of the state.

Odume, a native of Umudara village in Amaifeke- Orlu, had his chamber in Orlu town.

A source told PUNCH that the late lawyer who was rushed to a hospital in the area but was rejected and referred to the Imo State University Teaching Hospital, Orlu, died on the way to the teaching hospital.

“They stormed a supermarket at Umudara Amaifeke, Orlu and shot him on the chest and zoomed off,” the source said.

“He was rushed to a hospital in the area, but they rejected him, referring them to the Imo State University Teaching Hospital, Orlu, but he died along the way.

“Omekagu was handling some of the cases of those arrested and believed to be innocent due to the violence in Orlu. His wife is a Police officer.

“The entire community has been thrown into mourning. His wife is a serving Police officer. This is very unfortunate.”

Confirming Odume’s murder, Police spokesperson for the state, Michael Abattam, said the state Commissioner of Police, Rabiu Hussaini, had ordered a holistic investigation into the incident. 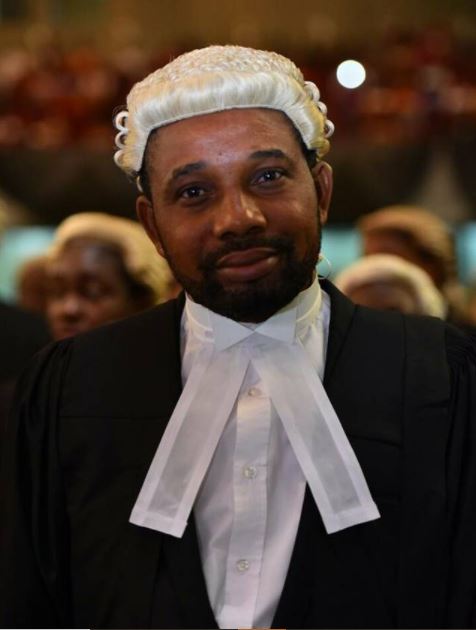 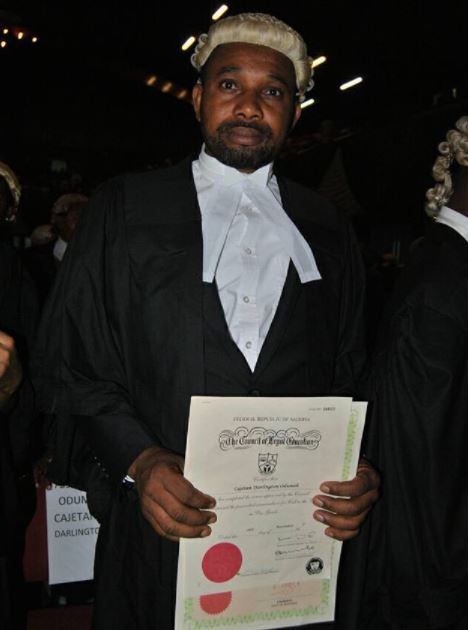 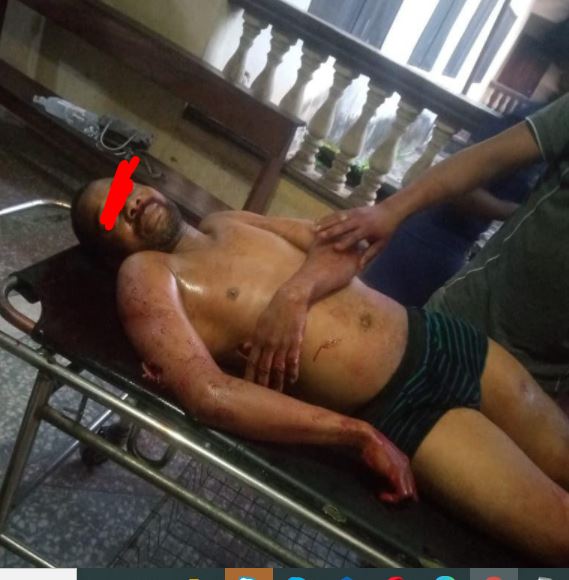 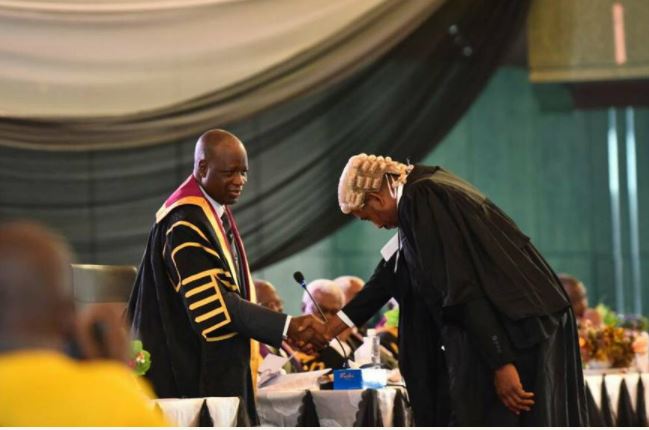