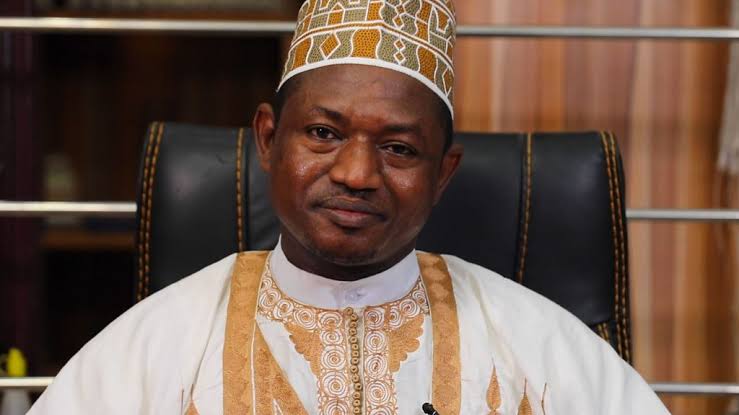 Lawyers defending Kano controversial sheikh, Abduljabar Nasiru Kabara, accused of blasphemous statements against the Prophet of Islam, have all withdrawn their services.

Kabara has been in detention for weeks now after Governor Abdullahi Ganduje-led government filed a case against him, alleging that his comments and teachings are against Islam prophet Mohammed (S.A.W).

The presiding judge of the Upper Sharia Court, Justice Sarki Yola, had ordered the health verification of the sheikh for his refusal to respond to a series of questions asked him in the court at the last sitting.

In their defence, Sheikh Kabara’s lawyers, led by Saleh M Bagoro and comprising HG Magashi and Bashir Savoy, objected to the fresh charges and told the cleric not to respond to whatever was slammed against him.

They admonished him to remain mute on a series of questions asked to him by the presiding judge whether he is guilty or not.

However, the presiding judge, Sarki Yola, agreed to approve the inclusion of the fresh charges filed by the lawyers representing the Kano State Government, but only if the accused Sheikh Abduljabar answer in the affirmative or reject the charges.

The lawyers have, however, in a fresh letter addressed to the court judge announced their withdrawal from the case.

The letter titled, “Withdrawal from the case between Kano State Government and Sheikh Abduljabar Nasiru Kabara, with file number CR/1/2021 and case file number CR/631/2021”, revealed the decision of the lawyers to withdraw their services after meeting with their client on 14th September 2021 at the Kurmawa Correctional Center.

It reads: “We took the decision to withdraw from the case after meeting with our Client at the Kurmawa Correctional Center, by this, we are informing the Court of our withdrawal from the case as defence lawyers”, Barrister Saleh M Bagoro said.