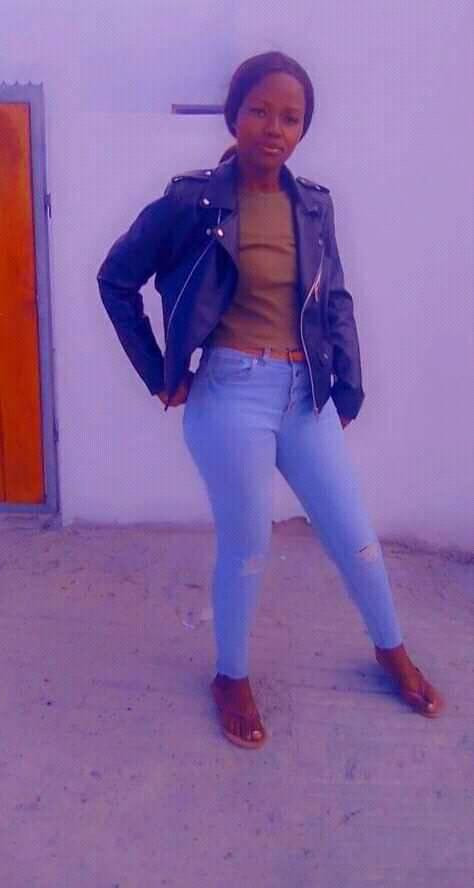 A 23 year old South African woman has been murdered by her boyfriend with a hammer. 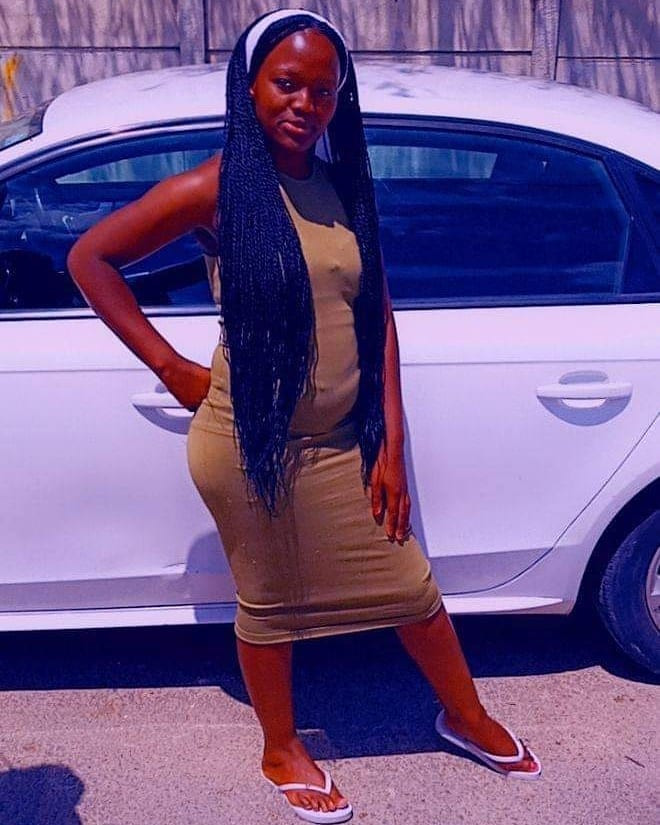 The deceased body was found on Saturday, September 11 in Zwelihle, Hermanus, Western Cape. 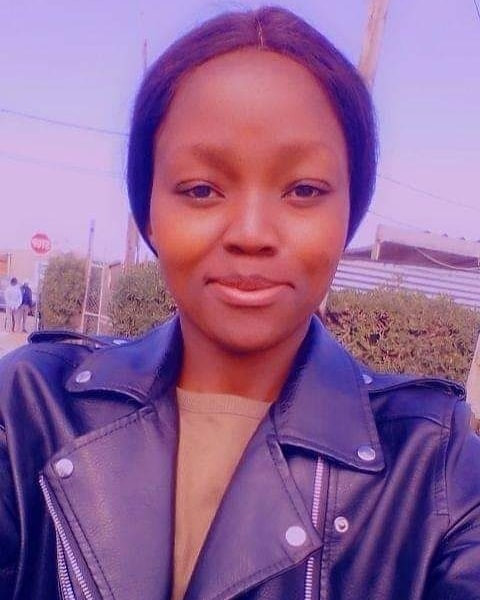 The victim’s sister revealed that Sinathi’s boyfriend hit her with a hammer continously till she gave up the ghost, he then proceeded to putting her body in a black bag.

Colonel Andre Traut, Police Spokesperson confirmed the tragic incident and revealed that Khanyile had turned himself in.

National Prosecuting Authority ,Eric Ntabazalila said the assailant is been charged for murder and malicious damage of property.

The victim’s father narrated to News24 how he was informed of the murder of his daughter. 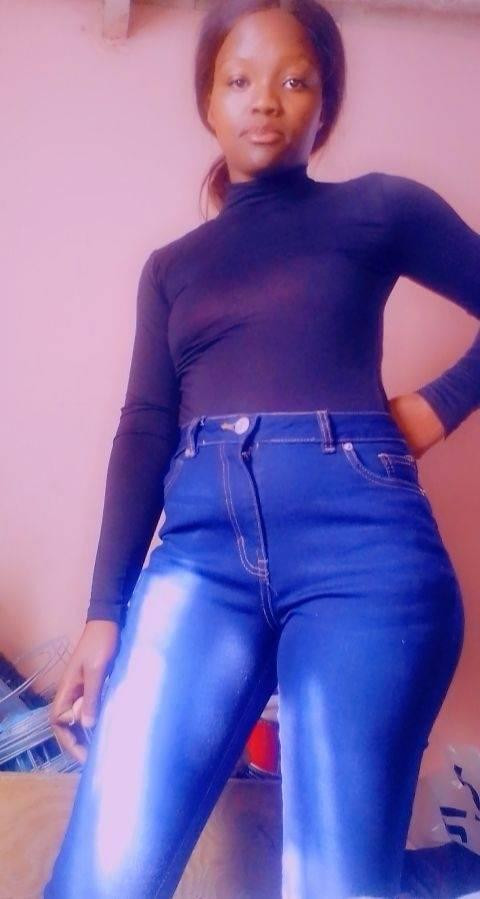 “They said I must go to Marikana. I asked them ‘why, what happened’ and they said my daughter is dead,

“When I went there, I saw her because her head was sticking out outside the door. She had been put in a plastic bag and her head was black because of the blood. She had been beaten with a hammer. I don’t remember much of what happened after that,” he said.

Zimbini Mqikela, a close friend to the deceased also gave a statement.

She said: “He had forced her and then he beat her. We tried to fight him. The next morning, we heard of a woman lying at the shack. We went there and saw her body, in a black plastic. We were very shocked – Sinathi was a very respectful person who treated people well. She was quiet and went to church. She loved her friends. She didn’t deserve to die this way.”

Zimbini also said the shack where Sinathi’s body was found has been  broken down by locals.