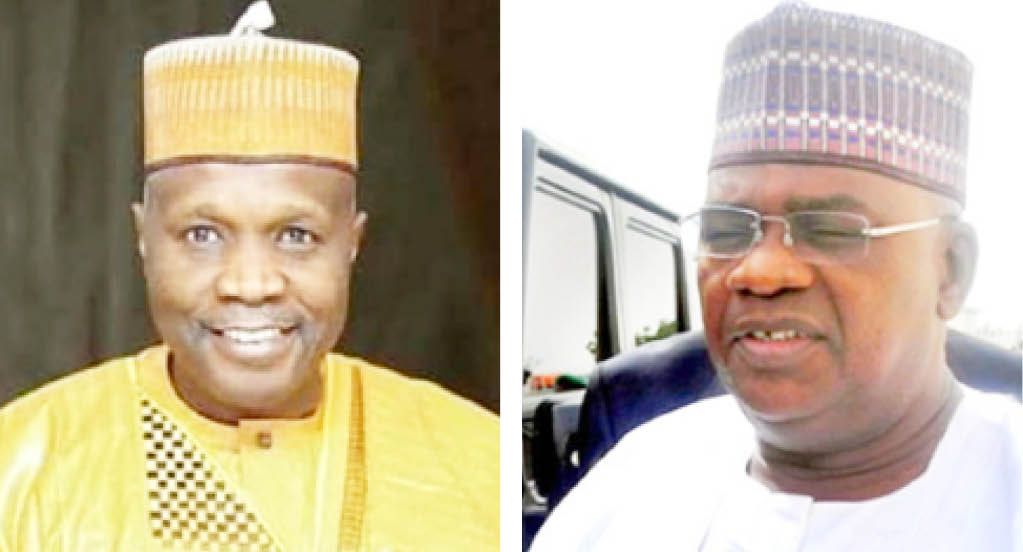 Governor Muhammad Inuwa Yahaya of Gombe State has denied reports that he has a rift with his predecessor, Senator Muhammad Danjuma Goje.

In an interview with BBC Hausa Service on Wednesday, governor Yahaya said he has no quarrel with the former governor of the state.

Yahaya added that he has no issues with Goje over who should be the party’s leader in the state, adding that the party’s arrangements must be adhered to.

The governor also emphasized that they all belong to the All Progressives Congress (APC) and that the party provisions should be followed.

“There is no row between him and me; it’s only that the party must give everyone a chance and remain honest.

“If I go astray, then I should be put back on track, and if anyone goes astray they should also be brought back on the track,” he said.

It was reported that the terrorist was gunned down during an exchange of gunfire with security operatives around Kasarami village on Kaduna-Abuja highway.

A local source that spoke on the incident disclosed that the bandit was shot in the early hours of Thursday.

A youth leader who spoke on the incident on the condition of anonymity said two residents were killed during the exchange of gunfire, while a security vehicle was destroyed.

This is coming a few days after bandit terrorists abducted the Emir of Bungudu in Zamfara.

The youth leader while speaking on the development said, “A bandit was killed by security forces during the attack.

“A driver and his conductor who were travelling during the incident were also killed.”