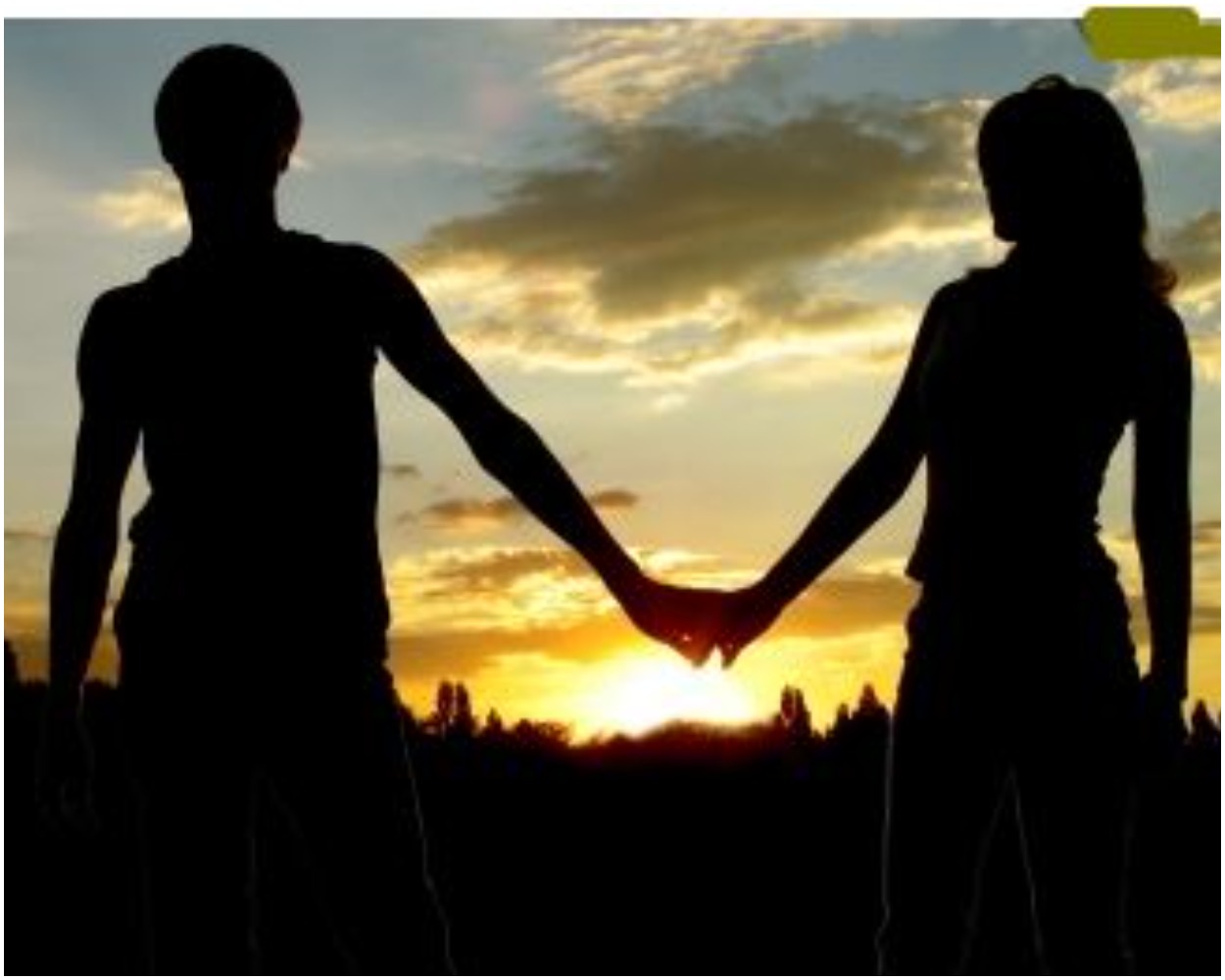 According to the 36-year-old vlogger, via her YouTube channel, most handsome men think that pretty ladies are busy and have many admirers making them unapproachable.

The on-air- personality talked about being beautiful whilst urging admirers to not be intimated and shoot their shot, adding that they may be lucky as she can say yes and give them a chance to be in a relationship with her.

She said; “Chai, beautiful girls are the ones that chop most shits, sometimes being ugly is actually better. Have you realized that you see fine guys with ugly girls and you can’t help but wonder how did it happen?

“Handsome guys thinks that beautiful girls have many toasters and these girls are always busy and that is why they don’t shoot their shot.”

Meanwhile, Toke Makinwa, in a tweet on her verified Twitter account recently called everyone a hoe. The OAP admonished her followers to stop explaining themselves to people who will do worse if the roles were reversed.

According to her, someone recently threw shade at her, calling her a hoe and she accepted because ‘everyone is a hoe.’ She noted that no one will call them out if their ‘shit’ wasn’t selling.

Her tweet reads: “Someone called me a hoe the other day, probably thought I’ll be mad, I didn’t even argue, I accept cos everybody a hoe, no one is calling you out cos you ain’t popping or your shit ain’t selling. Stop explaining yourself to people who’ll do worse if the roles were reversed.”