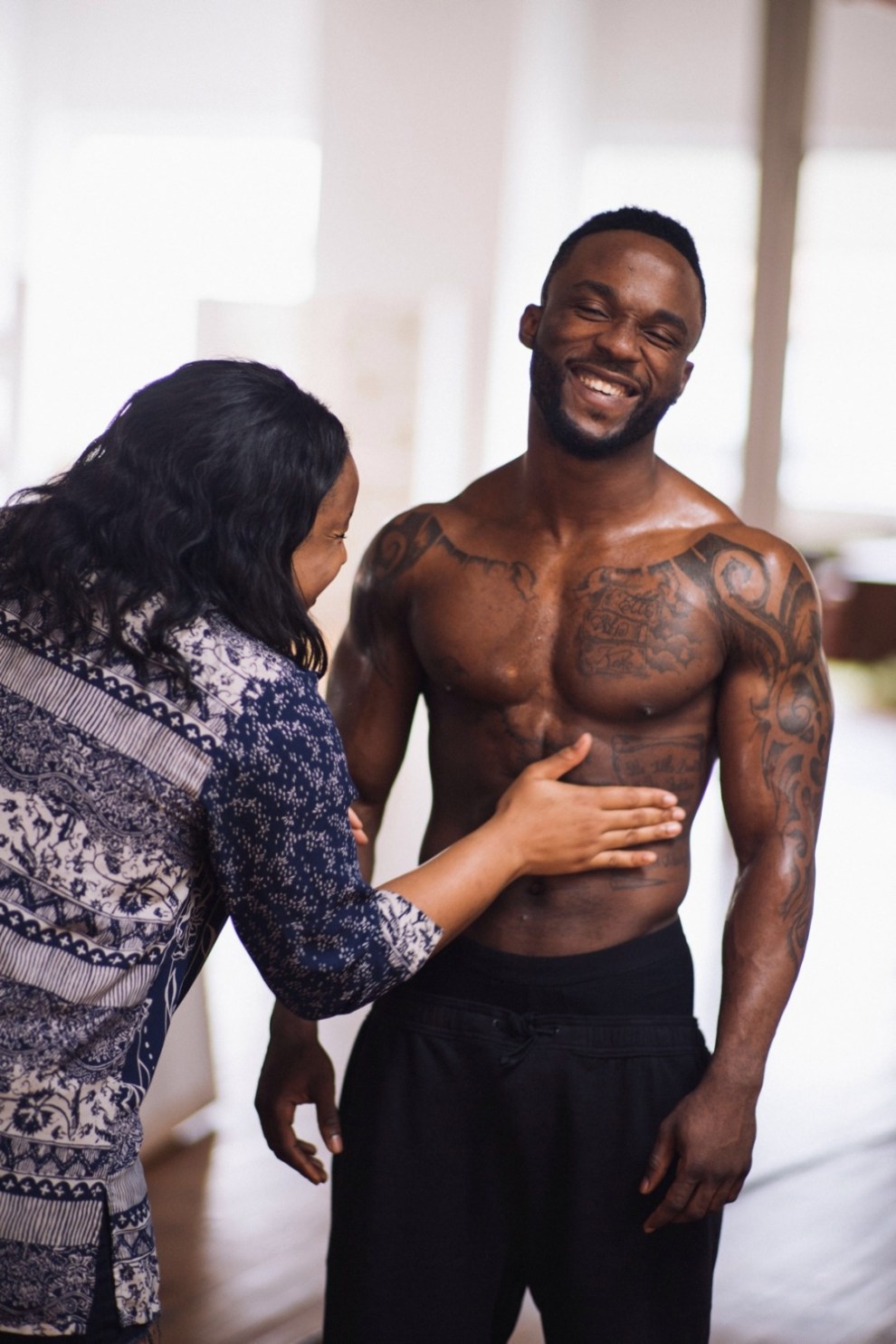 Nigerian recording artist, Iyanya Onoyom Mbuk, better known as Iyanya has opened up in an interview that he needs a wife.

Naija News understands that the Afropop singer disclosed this during an interview with HipTV.

The Kukure crooner while reacting to rumours that he was married, said it’s an untrue report but noted his search antenna has been activated to find a wife and not a girlfriend.

Iyanya said: “I am not married. I’m searching o for a wife, not a girlfriend. That’s where we are at.”

The 34-year-old entertainer had risen to fame after winning the first season of Project Fame West Africa.

Iyanya co-founded the record label Made Men Music Group with Ubi Franklin in 2011.

Naija News reports that the instrumentalist took to his Instagram page to address Pastors and Imams, charging them to start telling their congregants to fight for the country instead of offering prayers.

Indirectly referencing a recent occurrence where the founder of the Living Faith Church (Winners Chapel), Bishop David Oyedepo sacked some pastors of his church for underperforming, Kuti said clergies who failed in their work weren’t prayed for, hence no need for more prayers for Nigeria.