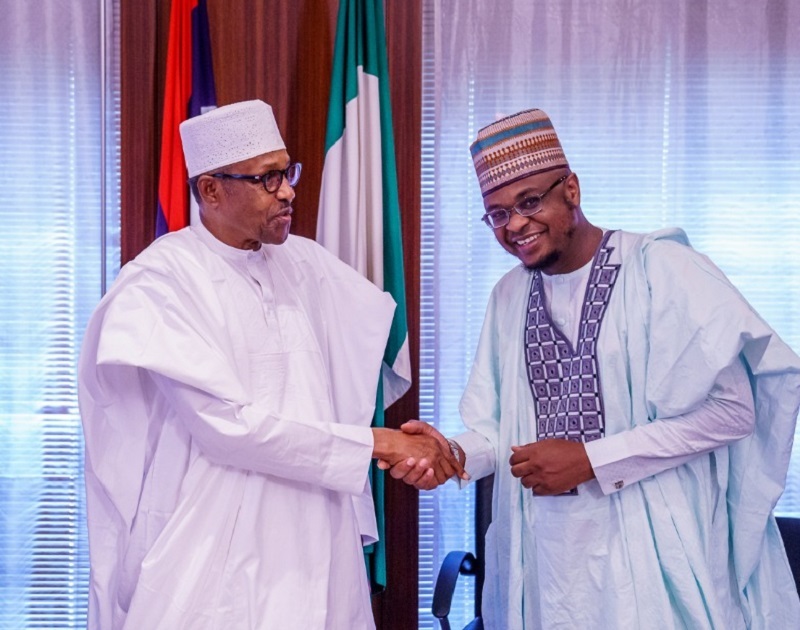 A former Minister of Aviation, Femi Fani-Kayode, has applauded President Muhammadu Buhari and the Minister of Communication and Digital Economy, Isa Pantami, over the clampdown on bandits in Zamfara State.

In an article, he wrote on Tuesday, the former critic of Buhari and Pantami described as remarkable the onslaught on bandits and Boko Haram terrorists in Zamfara and the entire North West.

He also appreciated Governor Bello Matawalle of Zamfara, his colleagues in the North West for assisting the Nigerian military in flushing the criminals from their region.

He, however, urged Southern Governors to also cultivate the political will to take the sort of drastic measures in tackling insecurity.

He wrote: “In the last few weeks, there has been a remarkable and devastating onslaught on the killer bandits and murderous terrorists of North-Western Nigeria.

“Zamfara state has been the model case and other North Western states including Katsina, Kaduna, Sokoto, Jigawa, Kebbi and Niger state have taken the cue and have also risen to the occasion.

“What the Governors of these states have done has been inspiring and has brought hope to millions of people all over the North and indeed all over the country.

“I sincerely hope that the Governors of the states of the South and other parts will also cultivate the political will to take the sort of drastic measures that have been taken by the North-Western Governors in order to save lives.

“One of the most innovative and effective measures that has been taken which is unique to Zamfara and which I hear will also be introduced in some of the other North-Western states at the soonest is the shutting down of all communication networks within the state.

“This has totally crippled the terrorists and their kidnapping operations and it has worked wonders.

“The fact that the Hon. Minister Of Communications, Professor Isa Pantami, can implement such measures at the behest of the Governor of Zamfara and help in this way speaks volumes for him. No other Minister has dealt such a heavy blow to the terrorists over the last six years and none has cultivated the sense of urgency to do so.”