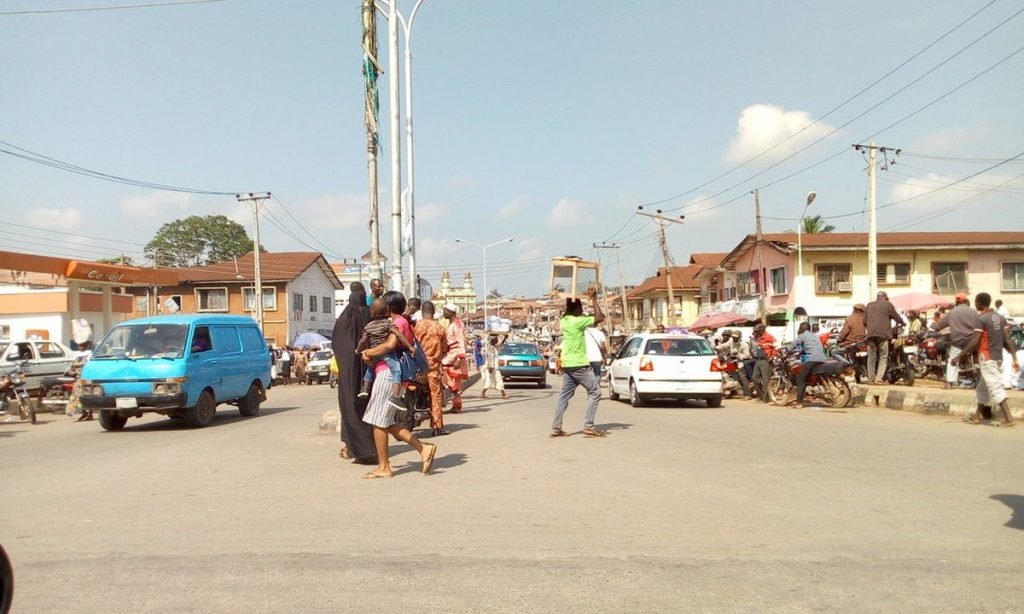 One Kayode Oluwatomi, a staff of a consulting firm, has reportedly killed a tricyclist in Ilorin, Kwara State for allegedly bashing his car.

The tricycle rider is said to have begged Oluwatomi to pay N2,000 for his broken light but the car driver reportedly snubbed the option.

A source who shed more light into the incident said an argument ensued between the two and that Oluwatomi slapped Adeyemi (the tricycle operator) and he slumped.

The source said the Keke Napep man was confirmed dead at Garin Alimi hospital, Ilorin, where he was rushed to.

He suspected that the lawyer had used a charm to kill the tricyclist.

He said; “Out of provocation, the yet to be identified lawyer hit the tricyclist with something suspected to be a charm.”

The remains of the late tricyclist have been deposited at the Garin Alimi hospital in Ilorin close to the roundabout, the scene of the tragic incident.

“The said tricycle operator begged to pay N2,000 for the broken light but he refused.

“Argument ensued, the driver slapped the tricycle operator and he slumped. He was confirmed dead at Garin Alimi hospital, Ilorin, while the driver has been arrested and undergoing investigation.”

“He will be charged to court as soon as investigation is completed.”