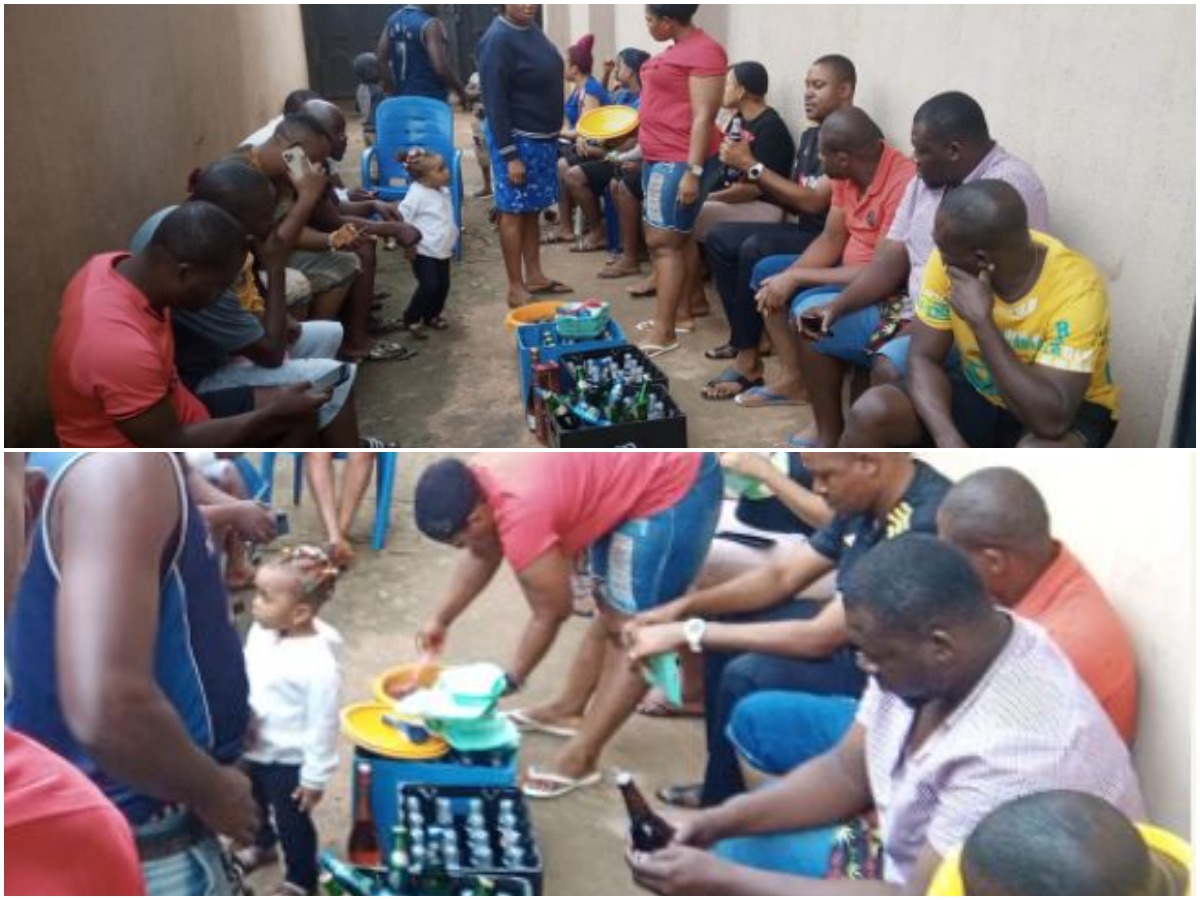 Photos of Onitsha residents enjoying pepper soup and other Igbo delicacies during the fixed ‘Sit At Home’ imposed by IPOB members on Tuesday,14th September has surfaced on social media

Naija News reports that the Nnamdi Kanu-led Indigenous People of Biafra has fixed September 14 for another sit-at-home to remember those allegedly killed in Afaraukwu, Abia State in 2018 by Nigerian soldiers.

The pro-Biafra group accused soldiers of desecrating the traditional stool of Afaraikwu in 2018.

In a statement on Monday, IPOB’s spokesman, Emma Powerful, said the Tuesday sit-at-home in the southeast remains sacrosanct.

According to IPOB, nothing done to honour those allegedly killed by soldiers should be considered too much for they “have watered the tree of Biafra freedom with their blood.”

Emma Powerful said: “We the global movement of the Indigenous People of Biafra (IPOB) wish to remind all Biafrans, friends of Biafra and lovers of Biafra freedom across the globe that the sit-at-home order issued by the IPOB leadership to be observed tomorrow, Tuesday, September 14, 2021, is sacrosanct.

Observing the Sit At Home order, a Facebook user identified as MR. JOHN IKWUANUSI shared photos of how he and some other residents of Onitsha decided to spend theirs.

In the photos shared a group of ladies and gentlemen were seen having a good time munching on different Igbo dishes. The dishes range from Abacha, Peppersoup, Equsi, and others.

Sharing the photos, he captioned it;

A sure holiday plug.

About today here in Onitsha. 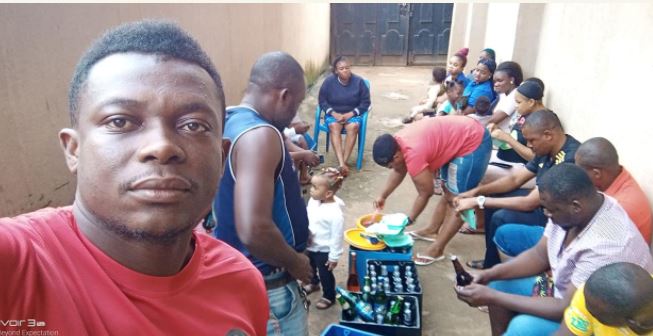 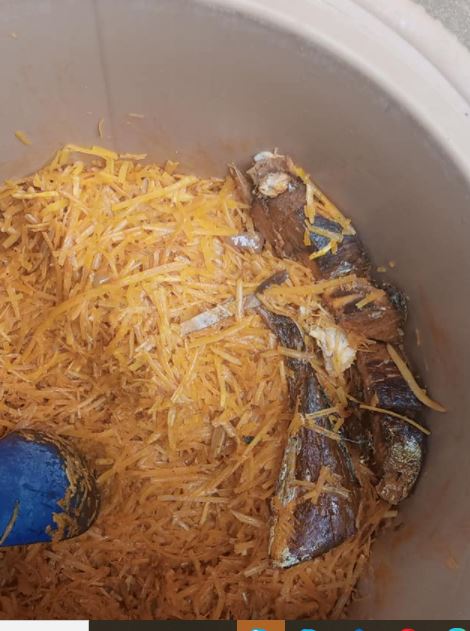 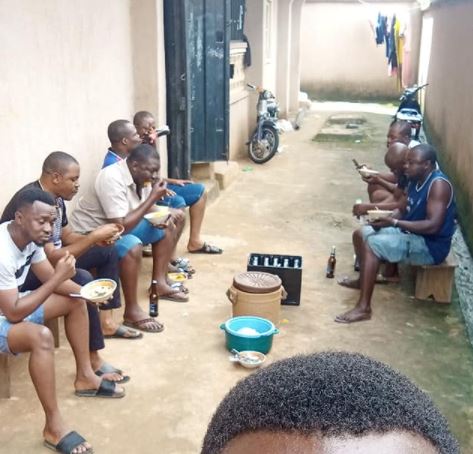 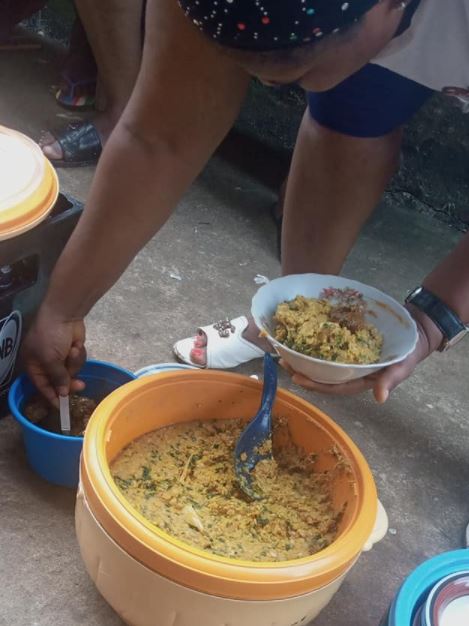 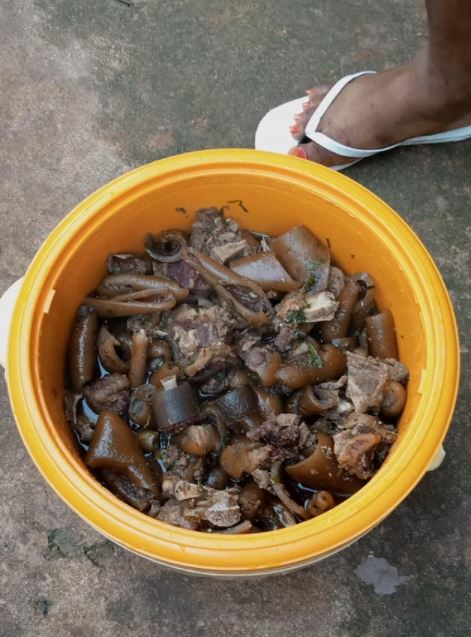