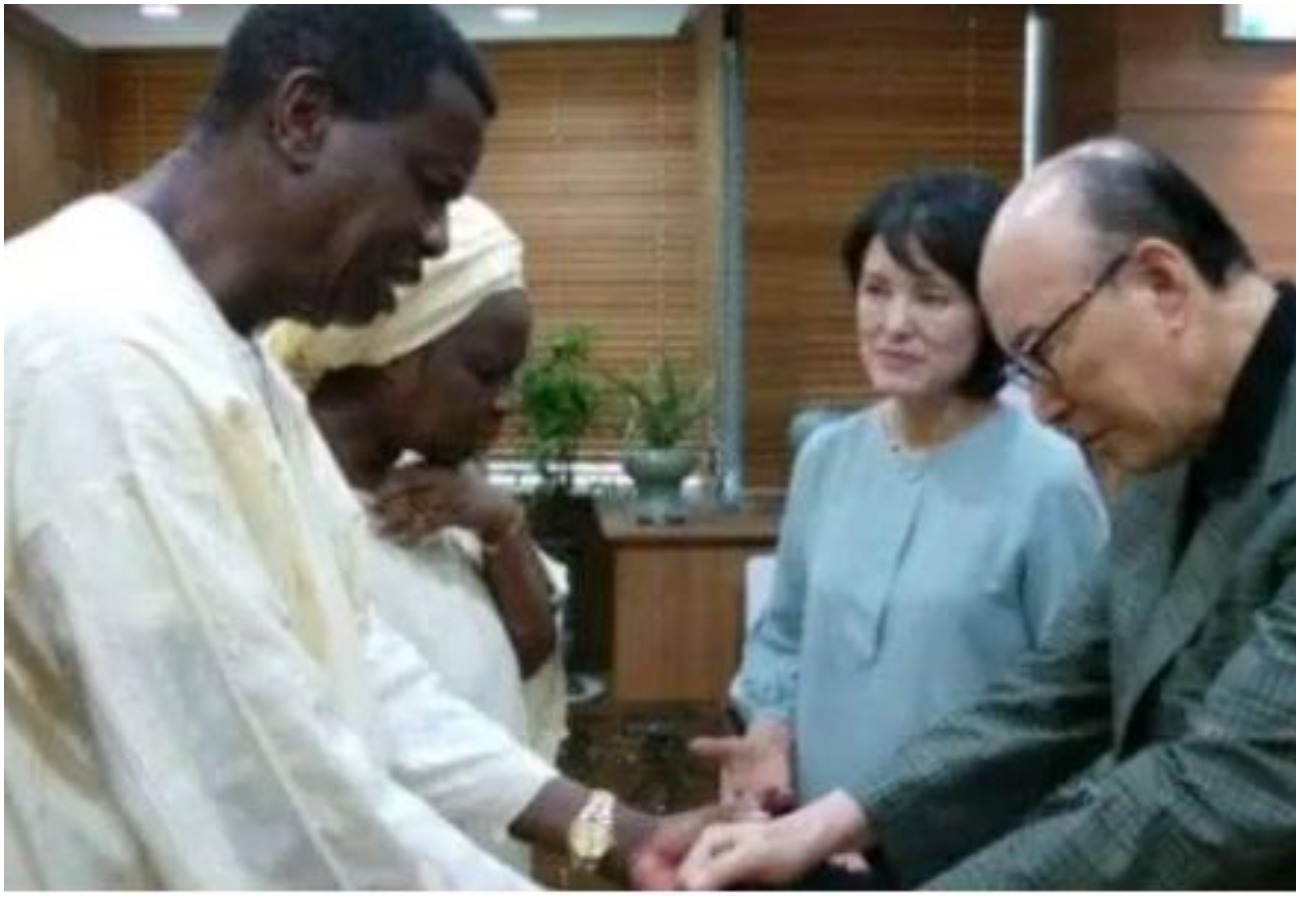 Mourning his death, Adeboye narrated how he visited South Korea after he heard about the crowd he pulled doing God’s work. The clergyman added that years later, he was invited by the late David Yonggi Cho to pray for him.

He wrote;“ Several years ago, I visited South Korea because I heard of a man who had the largest Church in the world, he had a congregation of half a million people, by the time I visited him, he had an auditorium that could take approximately fifty thousand people, he was having seven services on Sundays.

“I heard him say in the service that we attended telling the members who came one Sunday to please not come back next Sunday so that those who couldn’t come last Sunday can come next Sunday.

“I said God, so you can do this? Some years ago, I returned to South Korea, I had a meeting with the same man. The first time I was there, people like me could not come near the office but this time around, I went to his office at his invitation, when we met he said I have heard of you, will you please pray for me?