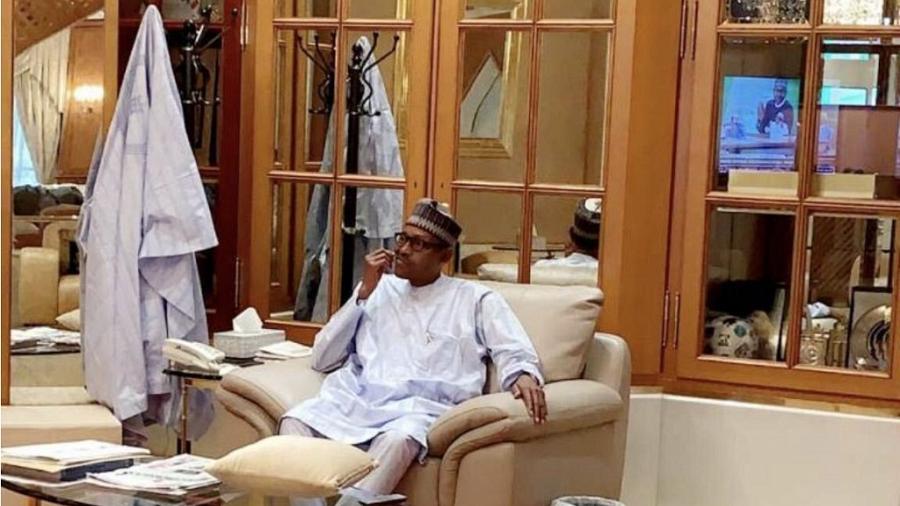 The South-West chapter of the Peoples Democratic Party has asked President Muhammadu Buhari to resign his position.

The opposition party, in a statement on Monday, said Nigeria under the leadership of the All Progressive Congress, has become a graveyard.

Naija News reports that PDP lamented the incessant killing of innocent citizens by the Boko Haram and bandit terrorists across the states.

According to the party, the dreaded group were now turning the heat on the military and security agencies, leaving the ordinary citizens helpless and hopeless.

The Publicity Secretary of the PDP in the region, Sanya Atofarati, who made the statement available to newsmen, urged the Federal Government to seek foreign help on insecurity in the interest of peace and socio-economic development of the country.

Naija News understands that Atofarati made the call in a statement titled, ‘Killing spree: Why Buhari must resign now.

He made the statement in Ado Ekiti while reacting to recent attacks by bandits and gunmen on military formations, police stations and personnel.

Atofarati said, “It is gross incompetence on the part of the Buhari-led All Progressives Congress Federal Government that Nigeria has become a graveyard.”

“Between 2015 and now, more than 20,000 Nigerian’s have lost their lives to the inability of the government to protect the lives and property of her citizens, ranging from Jihadists Fulani herdsmen, Boko Haram to bandits/highway kidnappers to military and police,” the statement added.