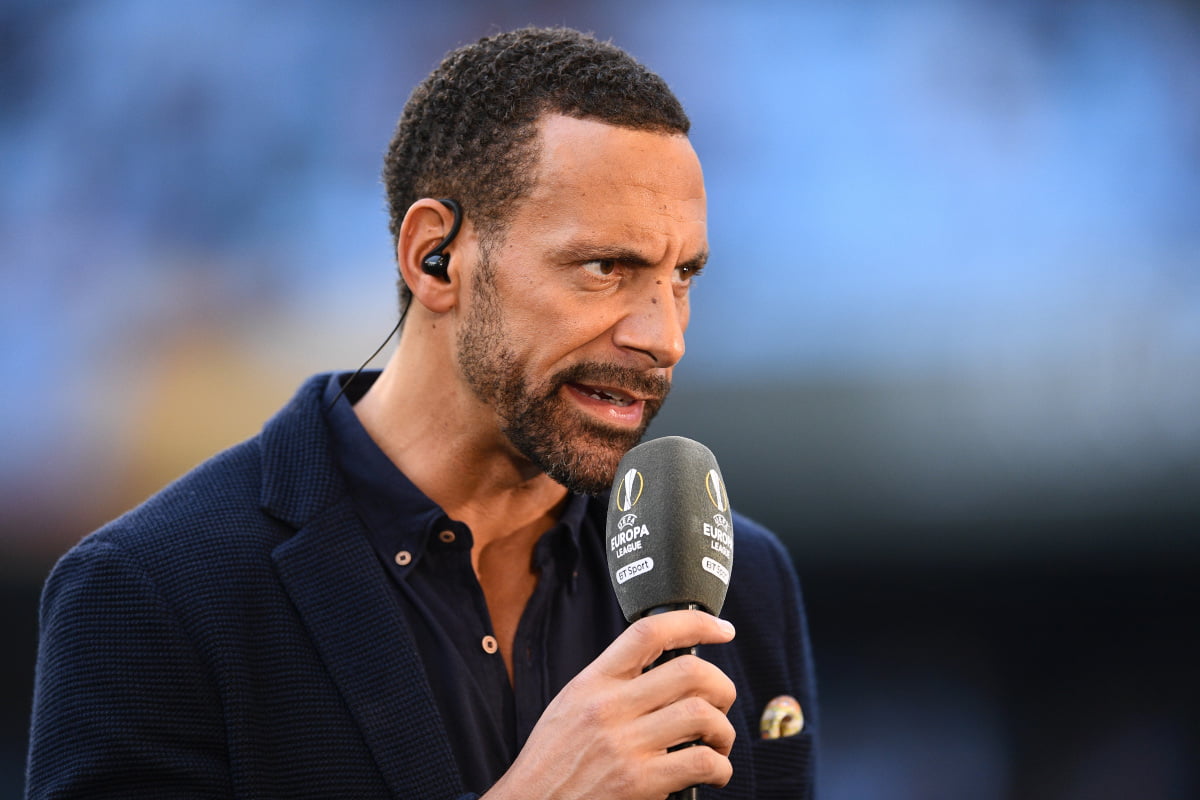 Manchester United legend, Rio Ferdinand, has revealed why the Red Devils may not win the Champions League trophy this season.

The sports pundit said despite a good choice of signings during the transfer window, inexperience could stop United from winning the Champions League this season.

Naija News understands that Manchester United manager, Ole Gunnar Solskjaer, during the last transfer window, added the likes of Cristiano Ronaldo, Jadon Sancho and Raphael Varane to his squad in a bid to win his first silverware at Old Trafford.

In spite of all this, Ferdinand who played for United from 2002 to 2014, could not see a beam of hope for the Red Devils to win the UEFA Champions League, not even the Premier League this summer.

According to him, United with the kinds of players currently at the club, have not won any silverware since the Europa League final victory in 2017.

In the meantime, Liverpool and Chelsea have won both the Premier League and Champions League while City made it in last season’s final and stormed to their third league title in four years under Pep Guardiola.

Ferdinand said: “I think Man United’s not a problem, but where they’re behind the other three English teams, is the experience of winning things.

“All the other three English teams have won things, whether it be the Champions League or the Premier League. Man United have yet to do that as this group.

Check here to see the names of referees and their assistants who will be officiating in the fifth round of 2021/22 fixtures: