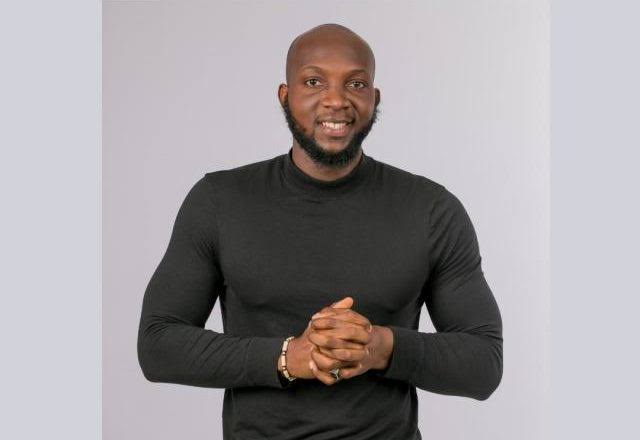 Former Bbnaija housemate, Tuoyo Ideh has revealed the kind of women he gets attracted to. 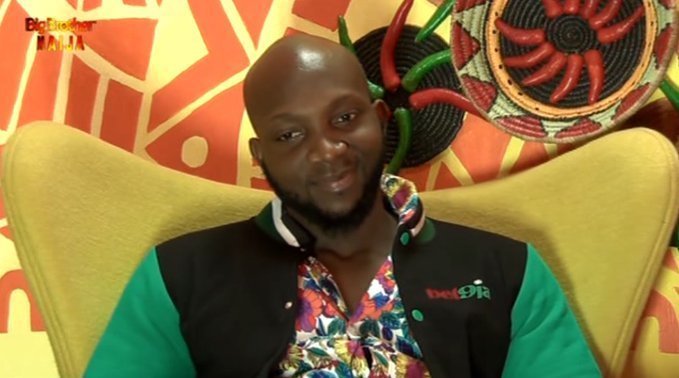 In a post made via his Instagram handle Tuoyo revealed that he is attracted to girls that are broken and feels that he should attend Shiloh to rectify the situation. 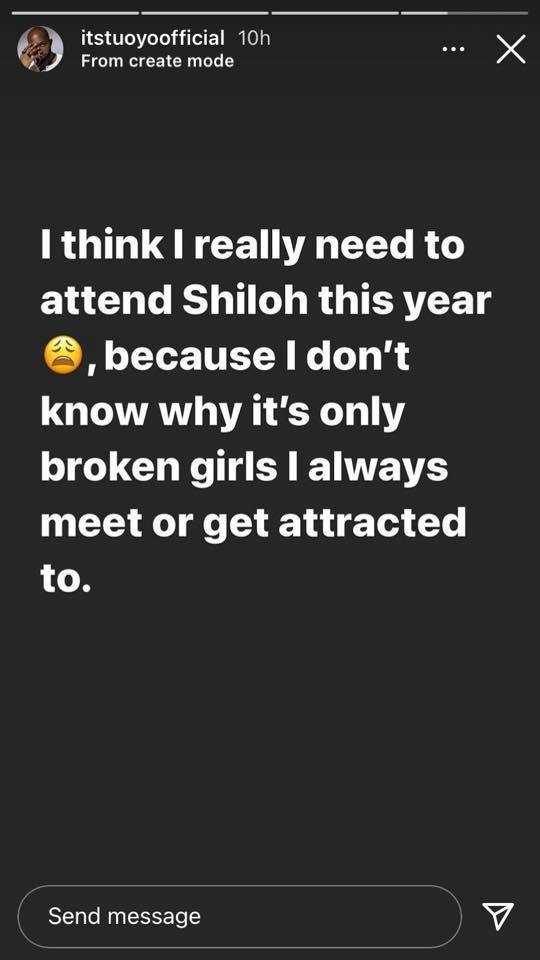 Naija News recalls that while Tuoyo was in the big brother house he claimed he was a stripper.

He had posted a video on Instagram where he said he was a physiotherapist, a fitness trainer and a part time stripper. 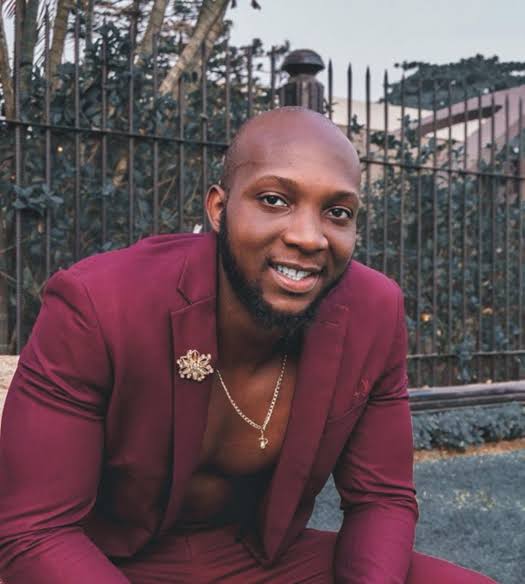 A year after, Tuoyo said the statement was not true and he was living a lie.

He revealed that the reason for his false claim was because he wanted to be famous.

Tuoyo said he feared for his mental health and his future and that was why he was coming out with the truth.

He further explained that he felt Bbnaija was his shot at fame and he thought he was not good enough, so he had to come up with something to remain relevant, hence the lie of him being a stripper.