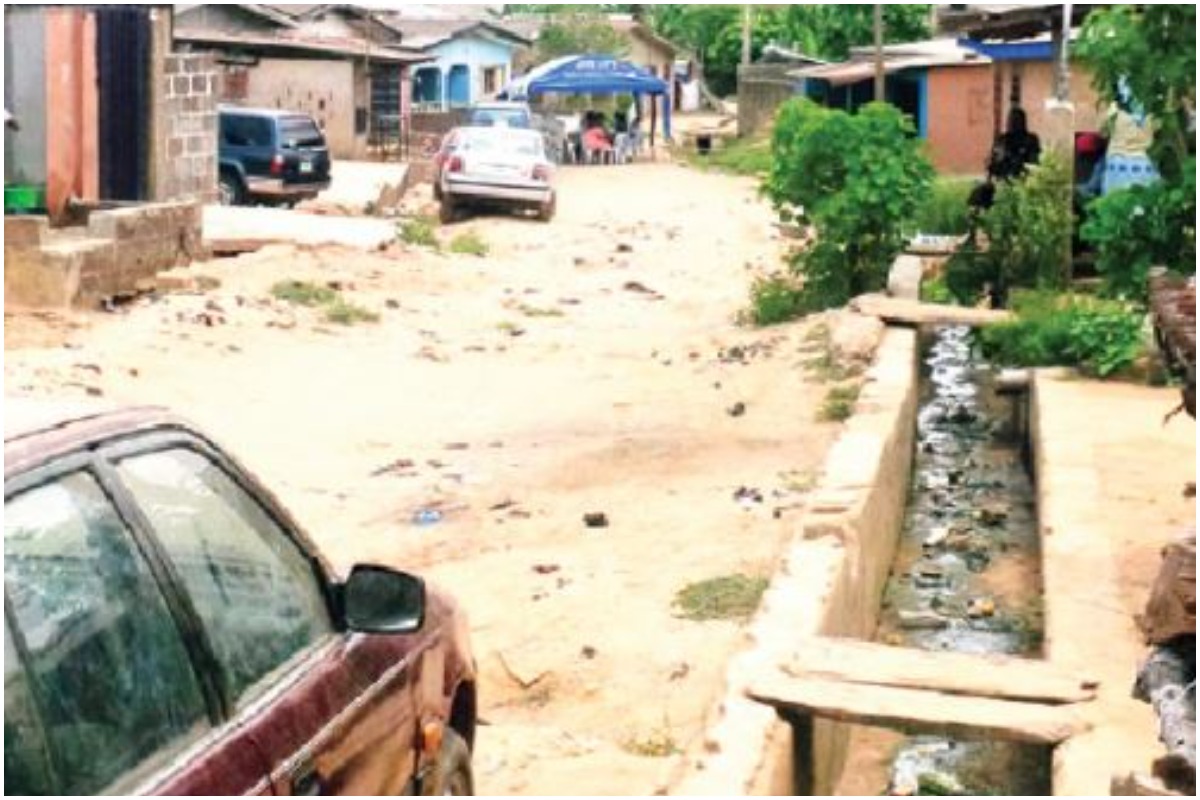 The Ondo police command has arrested one, Sam Omojola for allegedly killing his father’s tenant at their home in Oke Ijebu in Akure, the state capital.

According to reports, trouble started when the landlord allegedly accused the deceased of insulting him, called his son to confront him.

The son arrived, he confronted the deceased over the issues of house rent and disrespect towards his father. One thing led to another, a fight broke out, which led Omojola to pick up a plank, hitting the deceased on the head causing him to bleed profusely.

He was rushed to the hospital where he was confirmed dead.

The suspect has since been taken into police custody.

Meanwhile, One Kayode Oluwatomi, a staff of a consulting firm, has reportedly killed a tricyclist in Ilorin, Kwara State for allegedly bashing his car.

The tricycle rider is said to have begged Oluwatomi to pay N2,000 for his broken light but the car driver reportedly snubbed the option.

A source who shed more light into the incident said an argument ensued between the two and that Oluwatomi slapped Adeyemi (the tricycle operator) and he slumped.

The source said the Keke Napep man was confirmed dead at Garin Alimi hospital, Ilorin, where he was rushed to.

He suspected that the lawyer had used a charm to kill the tricyclist.

He said; “Out of provocation, the yet to be identified lawyer hit the tricyclist with something suspected to be a charm.”

The remains of the late tricyclist have been deposited at the Garin Alimi hospital in Ilorin close to the roundabout, the scene of the tragic incident.