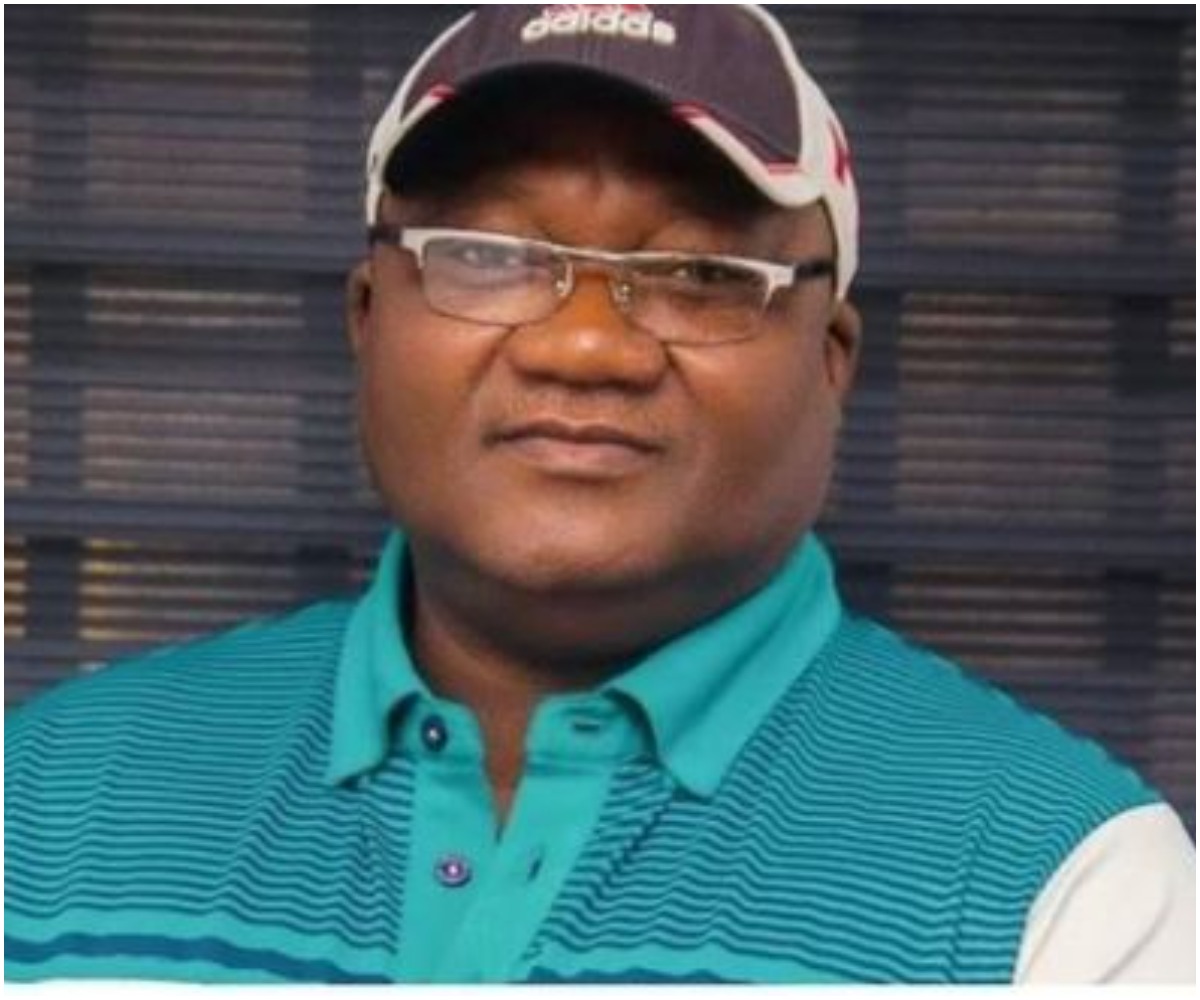 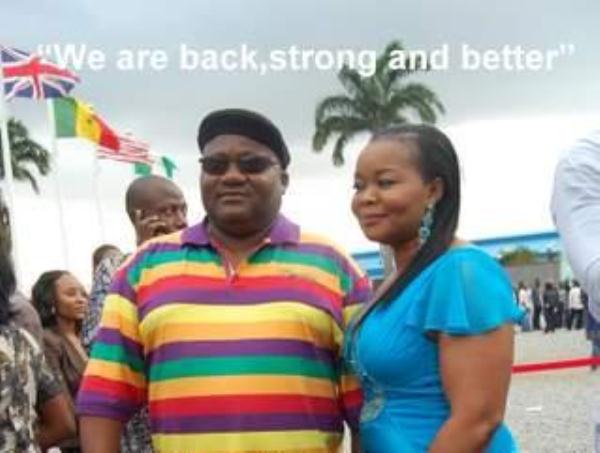 According to reports, the cause of death of the socialite and a prominent golfer is stretchy as at the filing of this reports.

However, a close friend who lives in the United Kingdom confirmed his death at wee hours of today, describing it as a rude shock.

Dudu Heritage before his death was popularly known as the husband of Nollywood actress, Bimbo Oshin and had lived in the United States for some years ago where he was a music promoter before relocating to Nigeria to run a private business.

Late, Ola Ibironke and Bimbo Oshin got married in 2005, and was blessed with two kids named Michael Olusegun Ibironke and Iyanuoluwa Ibironke.

Around September 2020, a report claimed that the marriage between Bimbo Oshin and Ola Ibironke had crashed. 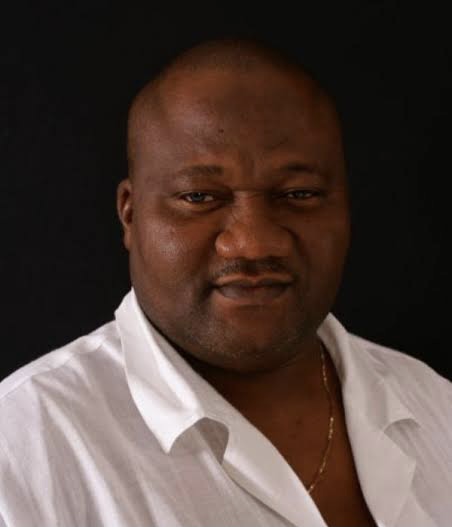 Clearing the air in an earlier interview with City People, Dudu Heritage debunked the viral rumors’ that he parted ways with his wife, Bimbo Oshin.

He said, ”There are so many rumours out there that made me to develop a thick skin. So I keep them guessing all the time because the news still keeps circulating. The wedlock has produced two lovely children; a boy and a girl. So what else is there to say? For a man clocking 60 and still talking about a marriage that has happened 2004/2005? We have been around for a very long time so stories don’t bother us again. But I can authoritatively tell you that Bimbo Oshin is in my house, any time, any day. Since she has been in my house she has never left. She is my wife. And to prove to you, maybe that would put the issue to rest, I will call her now for you to talk to her. (He called his wife, Bimbo Oshin and put the phone on speaker).”