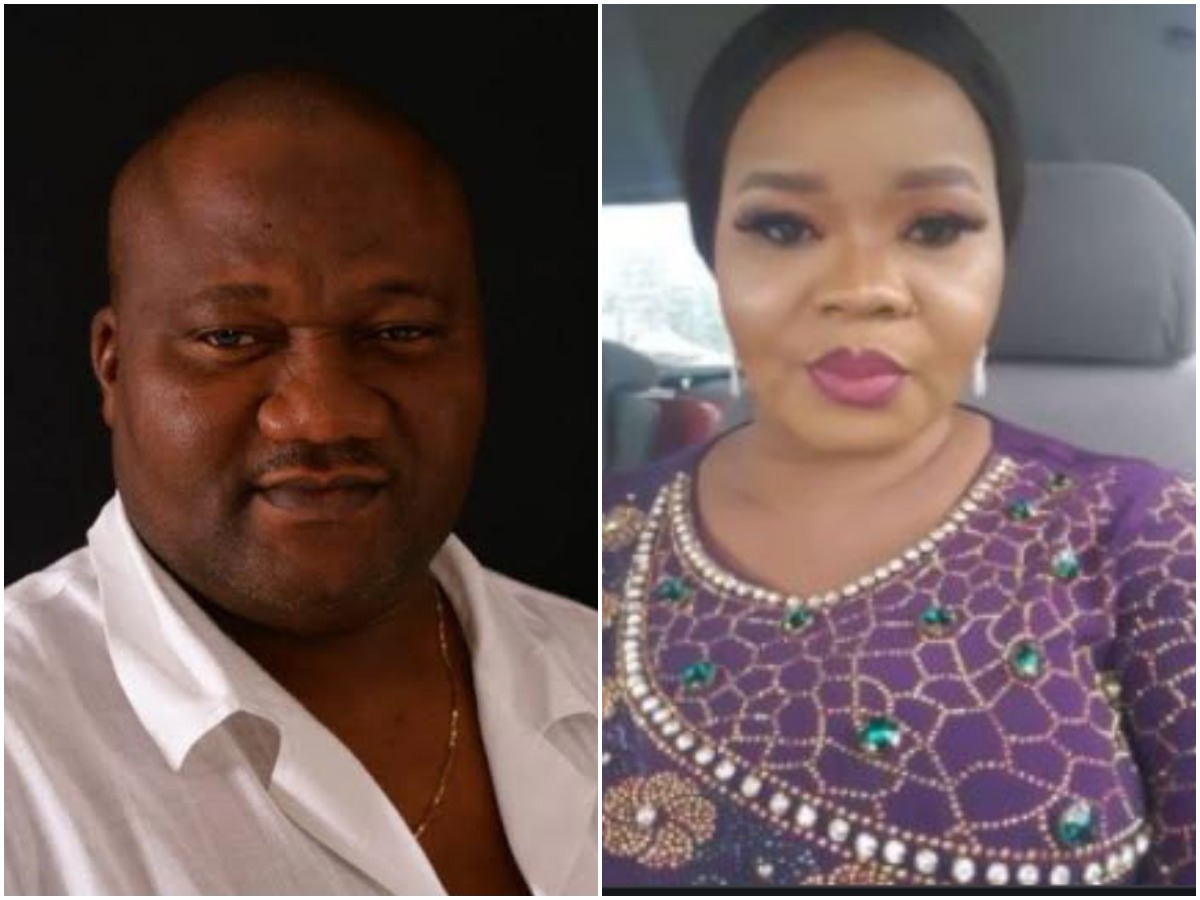 The Ibadan Golf Club in an official statement on Monday has revealed that the husband of popular Yoruba actress, Bimbo Oshin, Ola Ibironke, also known as Dudu Heritage, slumped before dying. 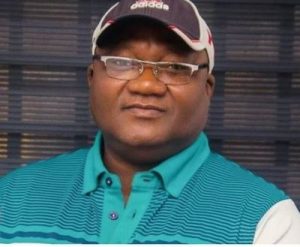 Naija News earlier reported that the socialite and a prominent golfer died on Sunday night, September 12, 2021.

However, while confirming his death, Ibadan Golf Club in a statement disclosed Ola Ibironke slumped at the golf club around 8:30 pm while he was out with his friends.

He was rushed to the hospital, where he was later confirmed dead after all efforts to resuscitate him immediately he slumped proved abortive.

Consoling the deceased’s family, the Ibadan Golf Club said they had halted all activities until further notice, and the Flag would be hoisted at half-mast.

Part of the statement reads; , “We are shocked by the sudden demise of our Captain, Mr. OLA IBIRONKE. The Course is hereby closed and all club activities are suspended until further notice while the Flag will be hoisted at half mast. Our prayers are with his family and members of this great Club. Further details will be announced.”

Dudu Heritage before his death was popularly known as the husband of Nollywood actress, Bimbo Oshin and had lived in the United States for some years ago where he was a music promoter before relocating to Nigeria to run a private business.

Late, Ola Ibironke and Bimbo Oshin got married in 2005, and was blessed with two kids named Michael Olusegun Ibironke and Iyanuoluwa Ibironke.