Nollywood actress Mercy Johnson has expressed how much she loves Etinosa Idemudia’s daughter.

Mercy Johnson had a made a post via her Instagram page while she was in Etinosa’s house admiring her child and praying that God watches over her.

She wrote: “So my god daughter @babykris uwa 😘 and I hooked up…She is so adorable and may God watch over her today and always…[email protected] 🥰😍” Naija News recalls that Etinosa’s marriage of eight months to her husband ighorosa had crashed.

The movie star had gotten quite angry at the blog that had revealed the end of her second marriage.

She had made a post calling out the blog and stating that they had been responsible in revealing her pregnancy when it was barely able to survive past the first trimester due to complications. 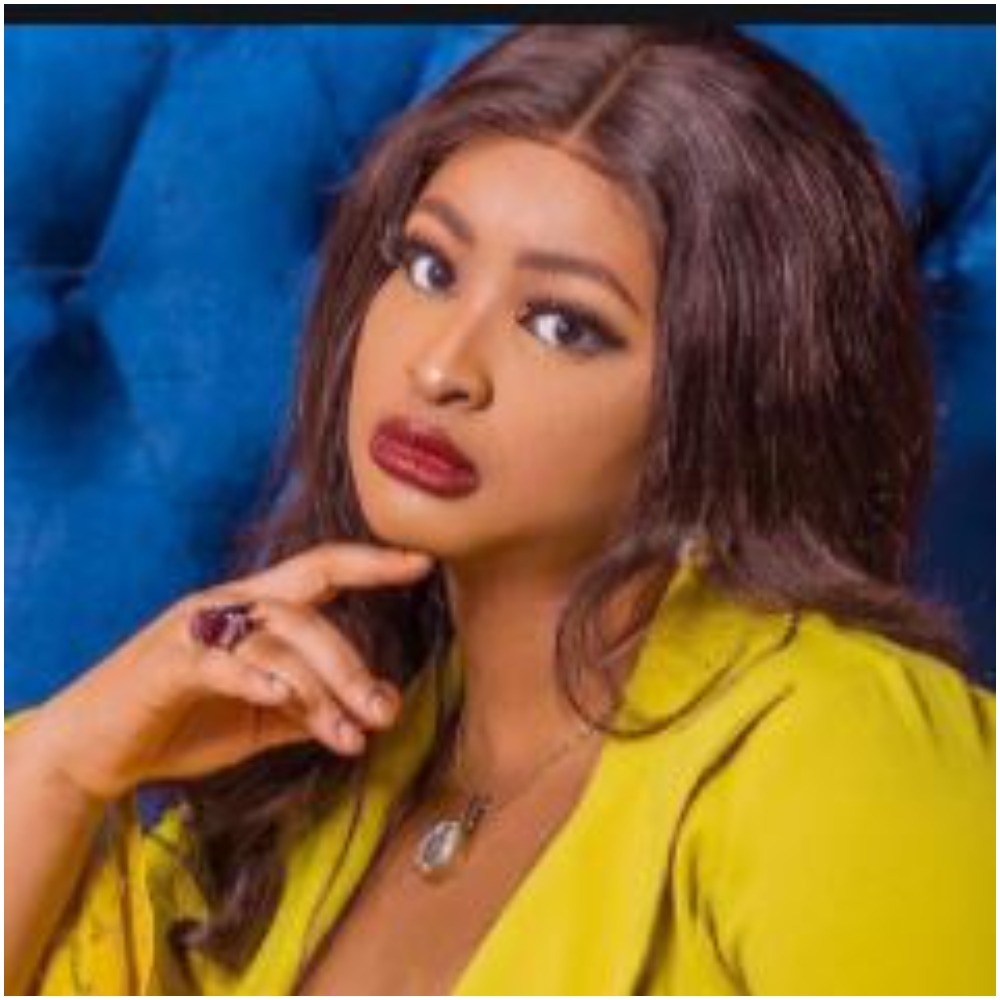 After Etinosa’s failed marriage she has continued to focus in her career and her daughter. She recently celebrated the purchase of her new home.