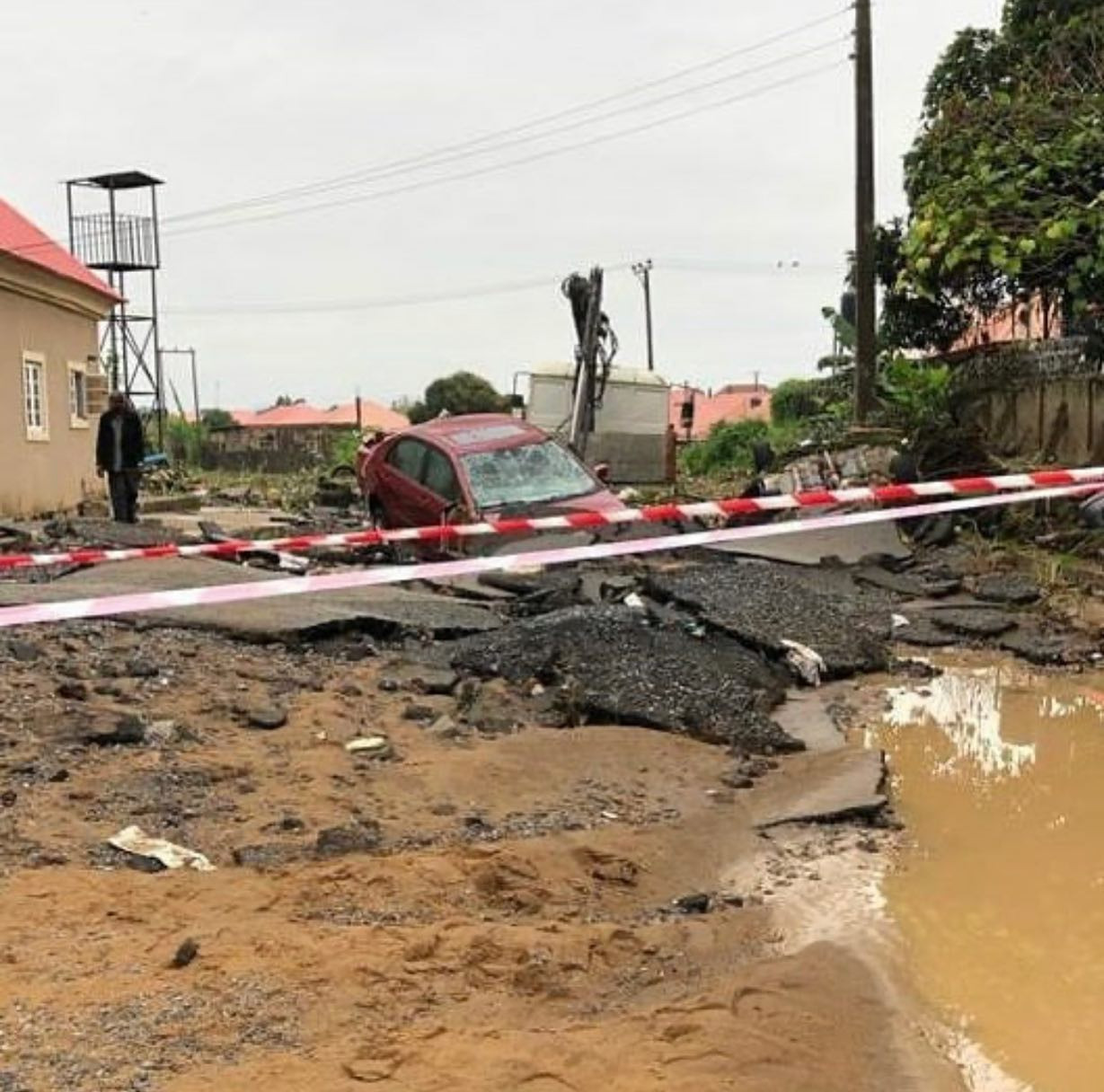 Three persons have been killed in a flood that affected Trademore estate, Lugbe District, Abuja, the nation’s capital city.

It was gathered the unfortunate incident happened on Sunday, September 12. following heavy rains.

The Director-General of the FCT Emergency Agency, Abbas Idris revealed that a number of cars were swept away after the flood.

There were also Fire Service and other safety officials from the Abuja administration to see the effects of the flood.

It is reported that the estate experiences flood annually during the rainy season. A person had also died last year after a flood in Trademore estate.

Below are some pictures from the recent incident. 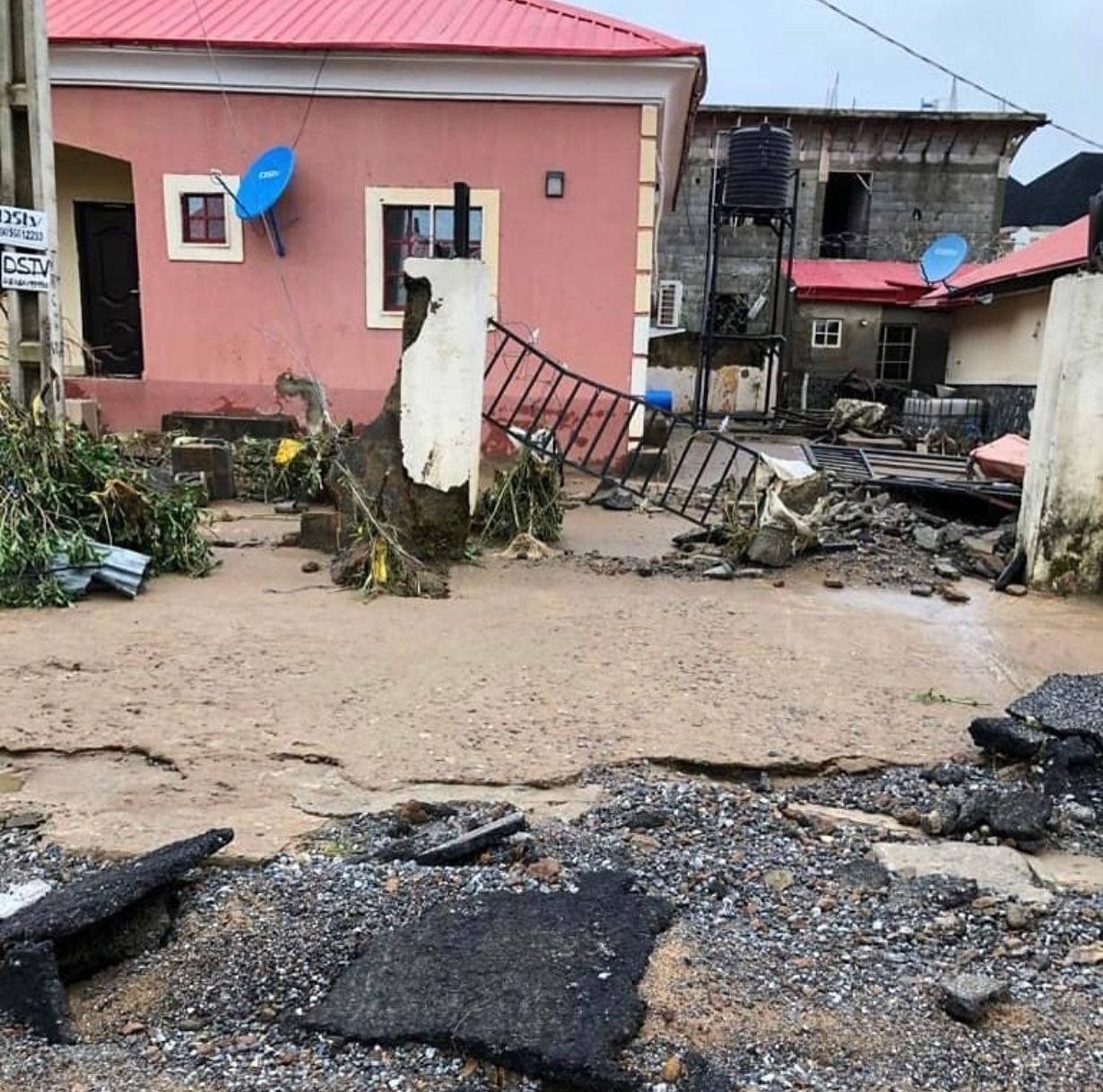 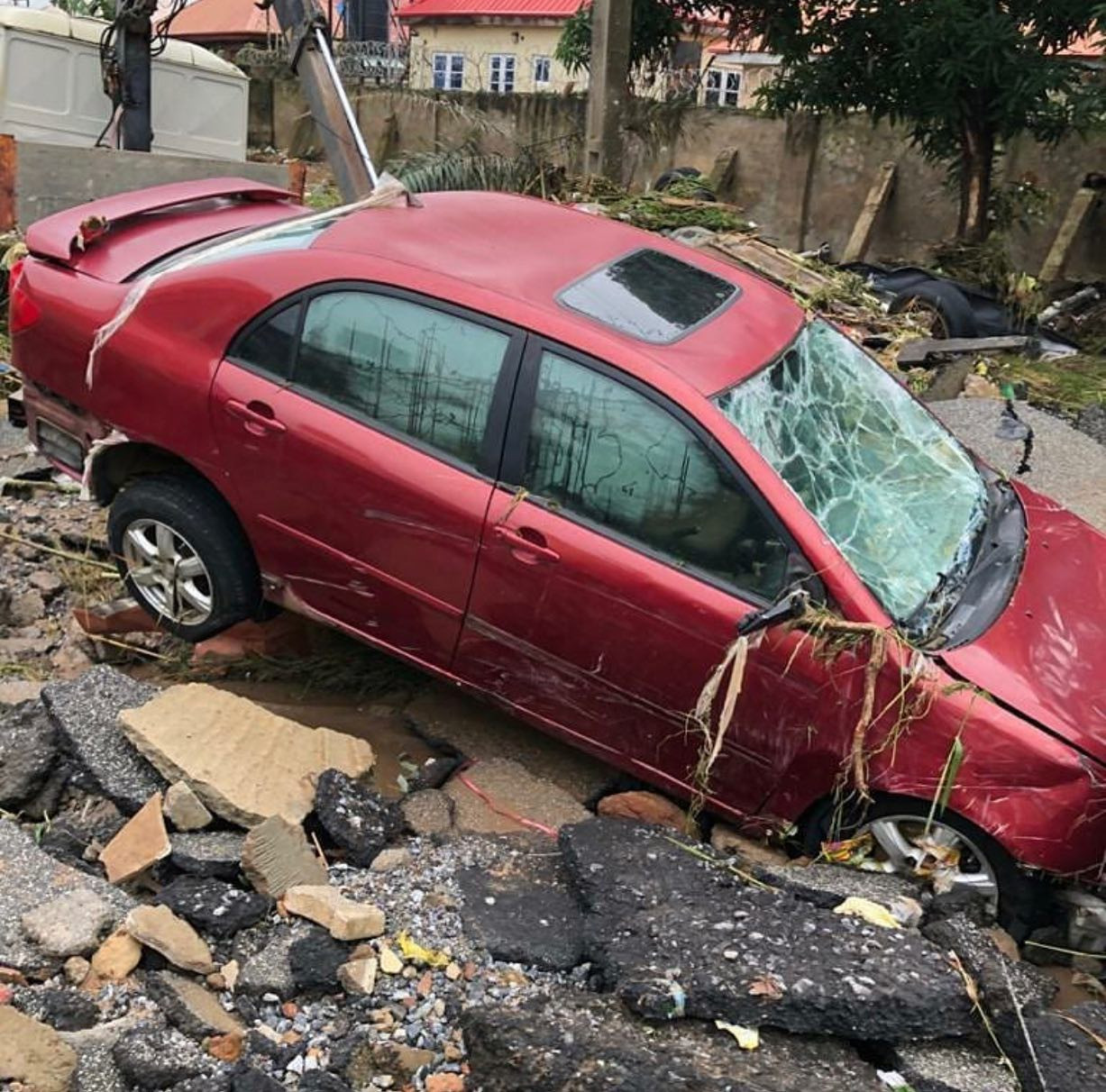