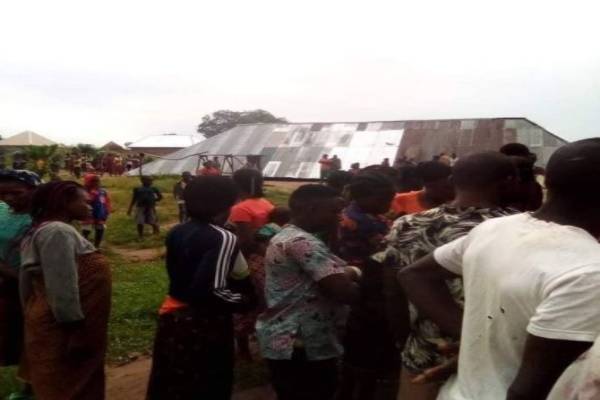 At least two persons have reportedly died after a heavy rain fall in Abeda Pave, a Community in the Takum Local Government Area of Taraba State.

Report reaching Naija News revealed that the residents were trapped inside the Holy Ghost Church building in the community.

The church building is said to have collapsed on the deceased after it suffered a shake from the heavy downpour that lasted several hours on Saturday, September 11. 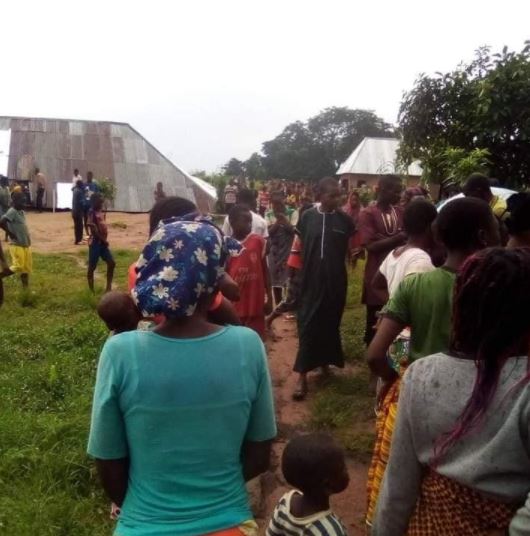 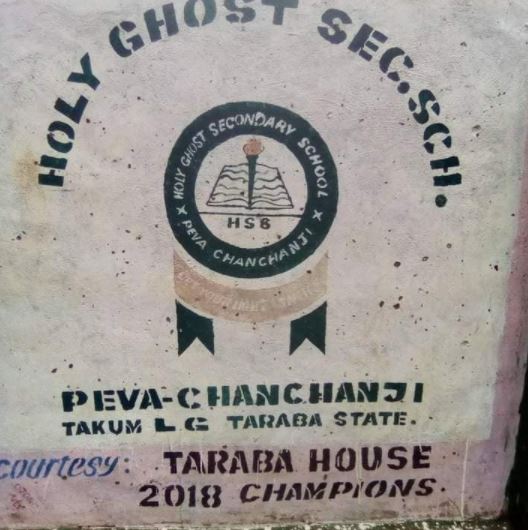 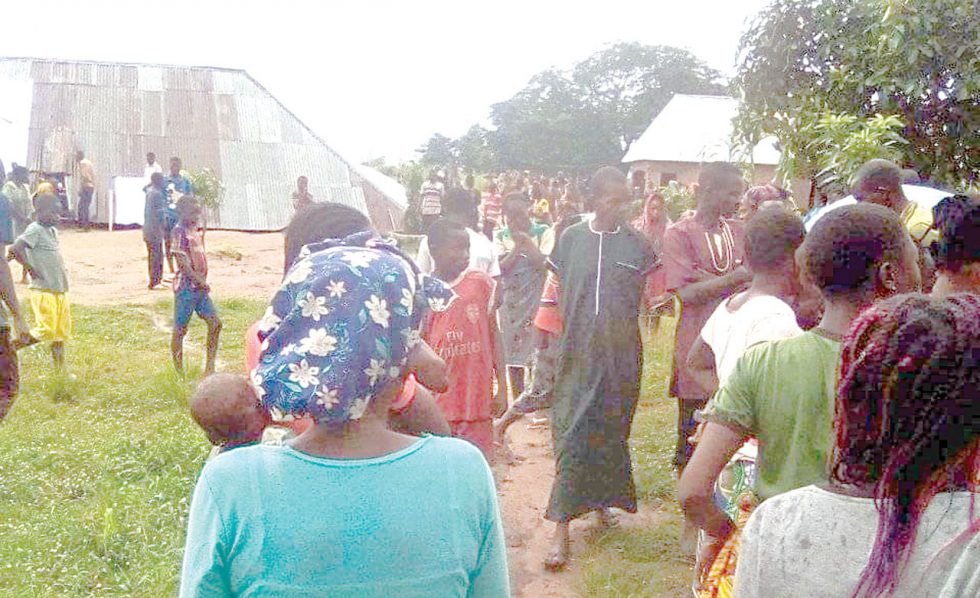 Confirming the incident to reporters, a former supervisory councilor from the affected ward, Mathew Adega, said the two victims were a male and female, with several others sustaining different injuries.

Affirming to Adega’s claim, the council chairman, Shiban Tikari, said even though he was aware of the incident, he was yet to visit the area because he was bereaved.

Tikari, however, confirmed that two persons lost their lives in the disturbing event.

In another news, Mrs Evelyn, the widow of the late Prophet TB Joshua has been appointed to take over the leadership of the church founded by her late husband.