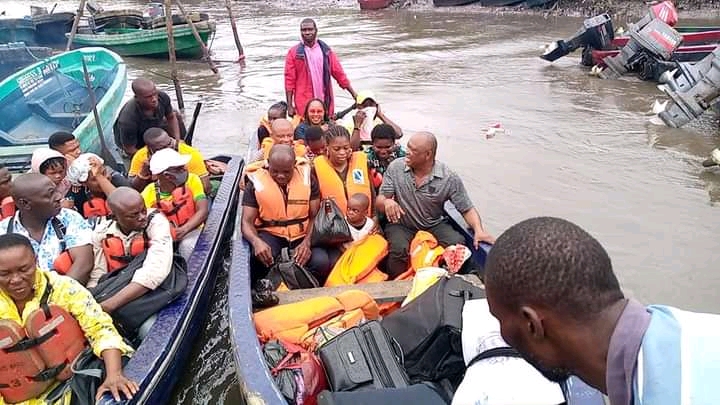 The Rivers State Police has rescued some boat passengers that were kidnapped by suspected pirates.

The allege pirates had kidnapped five boat passengers on the Bonny coastal waters. 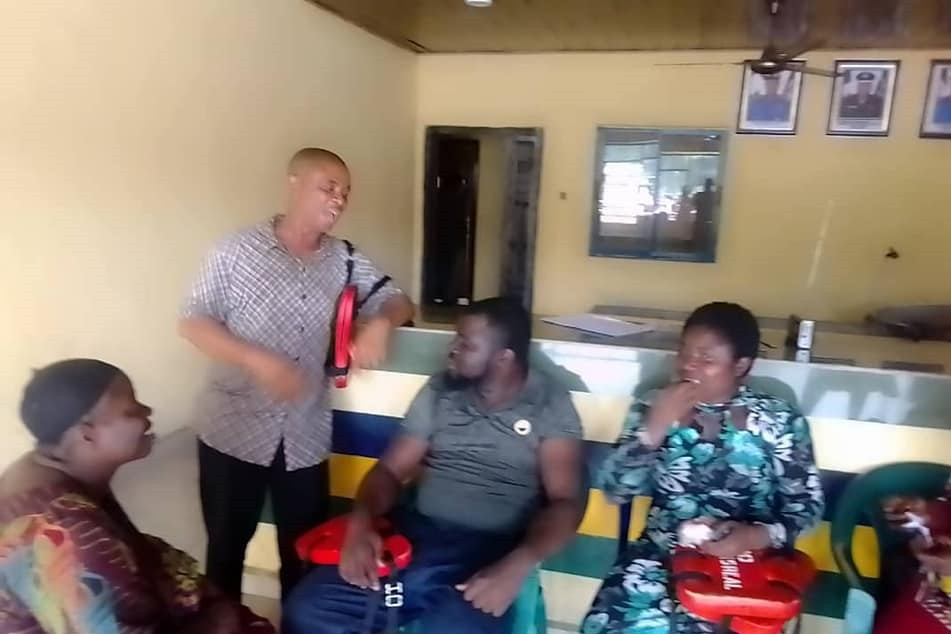 The assailants had attacked the boat of the passengers along the Bonny-Onne water ways.

There were 18 passengers on the boat and five of them were kidnapped while the others were permitted to continue with their journey.

The police have confirmed to newsmen that the kidnapped victims have being rescued on Thursday, September 9, and they successfully apprehended one of the kidnappers while others are currently on the run.

SP Solomon Adeniyi said: “Yes, some of the suspected kidnappers were apprehended in Bodo Town and the victims were freed.”

The chairman of the Bodo unit of the Marine transporters, Tamunotonye Jumbo also corroborated the police update on the release of the victims.

He said: “Yes, the Police have arrested one of the suspected kidnappers. Others were still on the run but Police have vowed to go after them.” 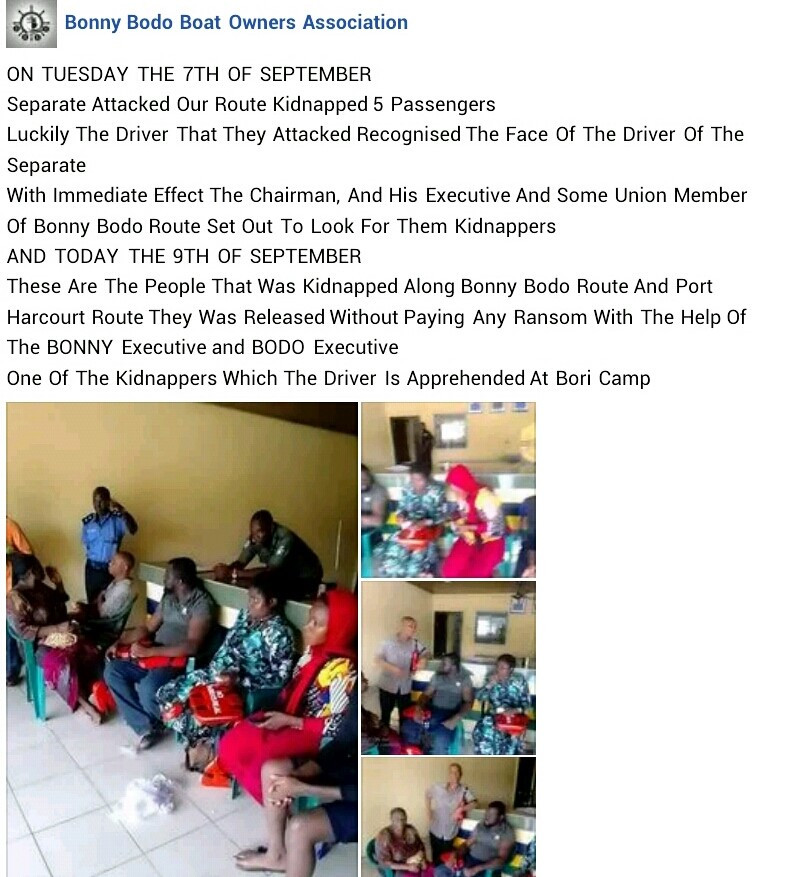