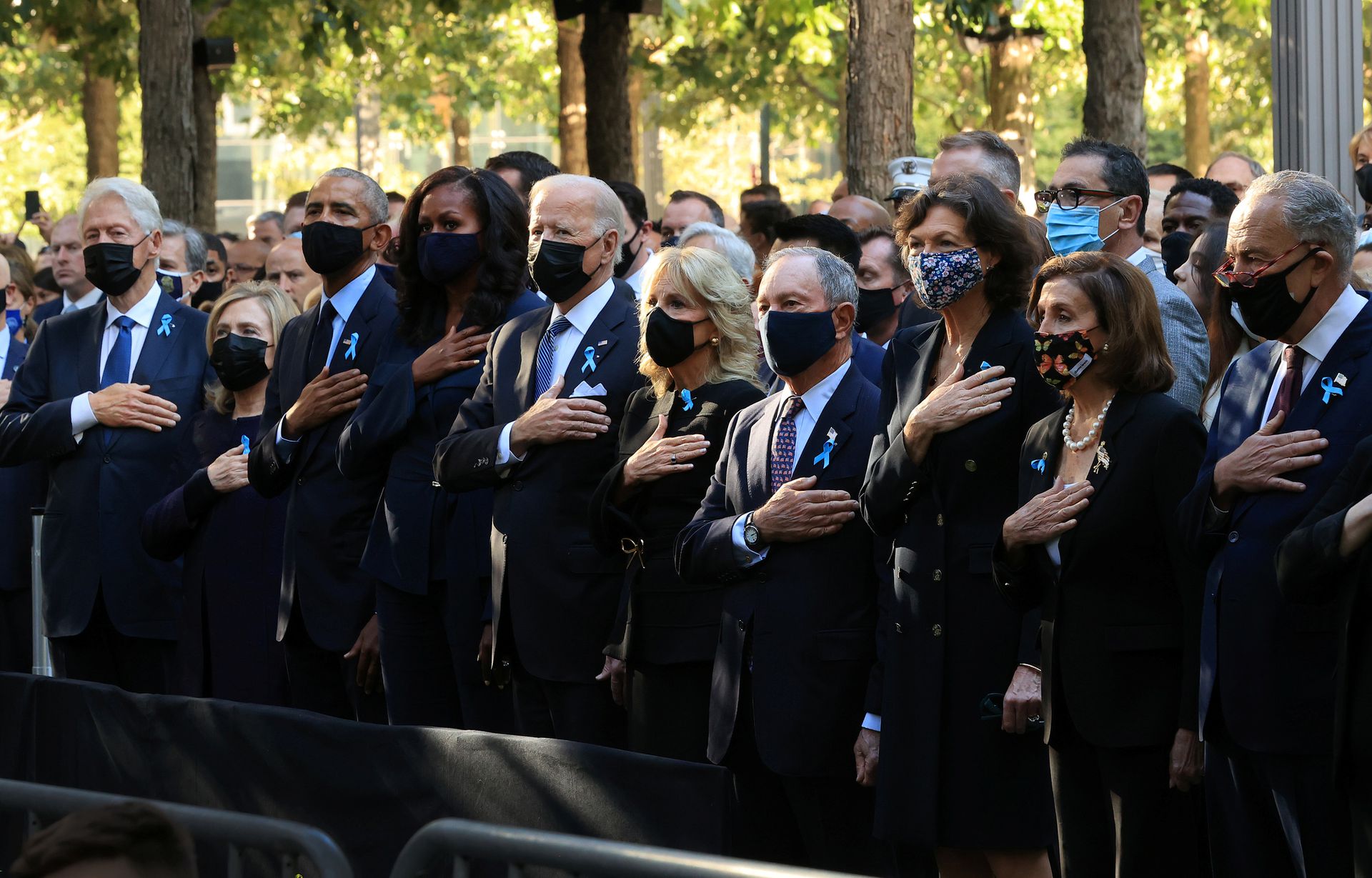 The United States of America commemorates the twentieth anniversary of September 11 with memorial and solemn ceremonies to pay tribute to the nearly 3,000 dead from the Al-Qaeda attacks, in an atmosphere weighed down by the chaotic American withdrawal from Afghanistan.

The ceremony in New York marking the twentieth anniversary of the 9/11 attacks began on Saturday at the Manhattan memorial where stood the twin towers of the World Trade Center (WTC) destroyed by jihadist attacks from Al Qaeda.

US President Joe Biden presided over the ceremony and standing alongside his predecessors, including Barack Obama, George W. Bush and Bill Clinton.

A minute of silence was observed at 8:46 a.m., precisely twenty years after the first plane hacked by the Al Qaeda commando struck the tower. North.

The names of the 2,977 people killed that day at the three sites of the attacks (including 2,753 in New York) was read for hours.

Other minutes of silence was held for the collapse of the New York towers, the attack on the Pentagon near Washington and the crash of one of the planes in Shanksville (Pennsylvania).

In Times Square, in the heart of Manhattan, the economic heart of the world’s leading power, where America’s victories are traditionally celebrated, a brief moment of mourning took place.