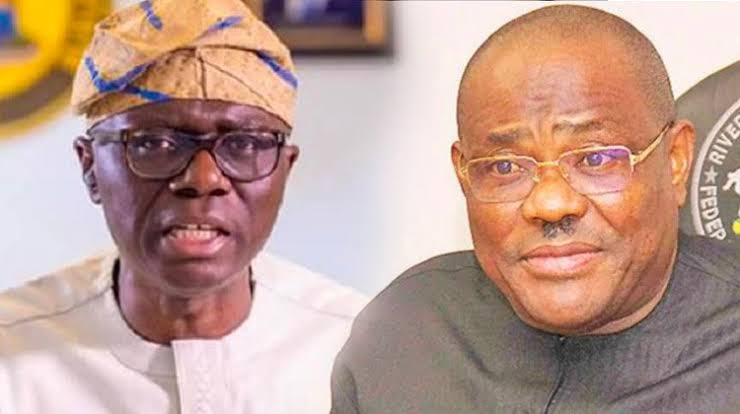 The Appeal Court sitting in Abuja has ordered the government of Rivers and Lagos State to suspends plans to start collecting the Value Added Tax (VAT).

Naija News reports that in its ruling on Friday the court asked both states to maintain status quo pending the determination of an appeal that was lodged before it by the Federal Inland Revenue Service, FIRS.

The court ordered all the parties that have subjected themselves before it to “refrain from taking any action to give effect to the judgement of the Rivers State High Court”, which gave Rivers State Government the right to collect VAT revenue, instead of the FIRS.

The appellate court had deferred hearing of an application Lagos State filed to be joined as an interested party in the matter, till September 16.

Lagos State had through its Attorney-General, Moyosore Onibanjo, SAN, protested against the issuance of an order for the maintenance of status quo.

Onibanjo insisted that such order could not be binding on it, since it was yet to be joined as a party in the appeal by FIRS.