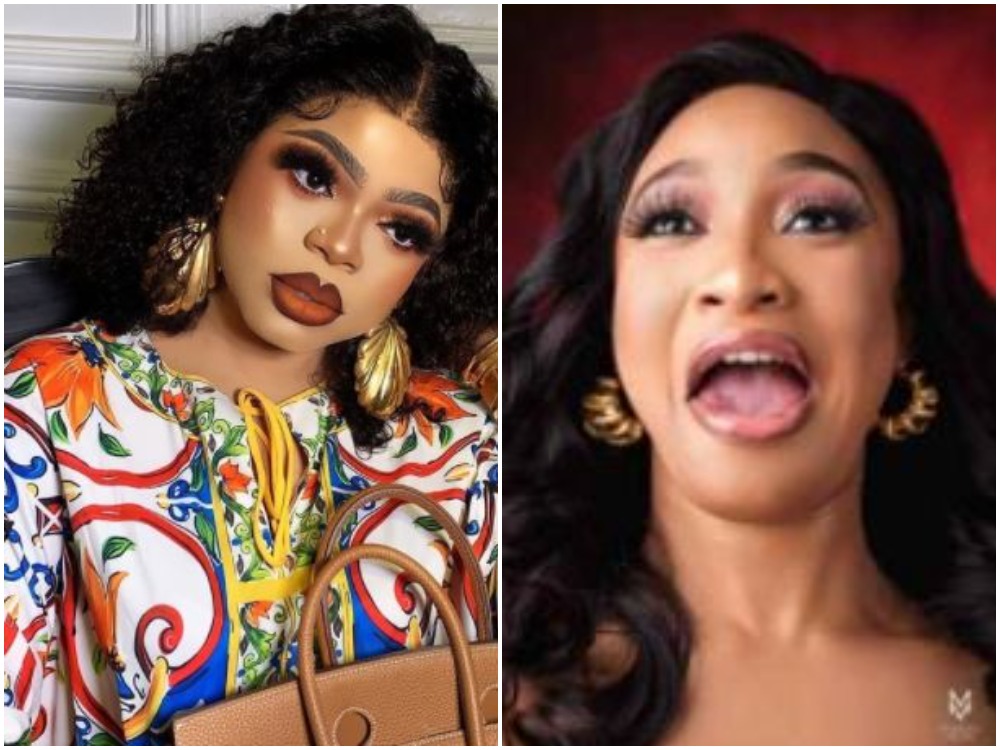 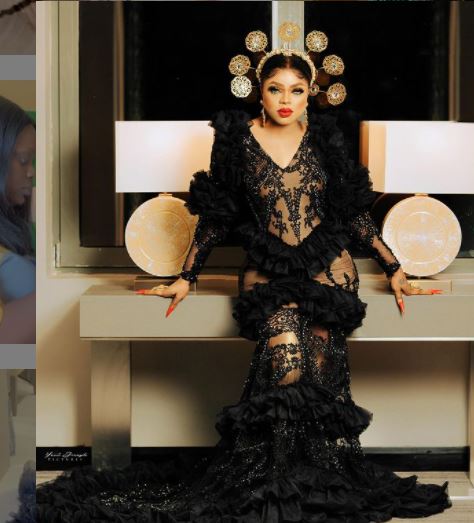 This is coming after the actress and the mother of one via her Instagram page tried to advise her fans by pleading with them to be careful of what they do “God when” because they do not have all the information and only see what they are allowed to see. 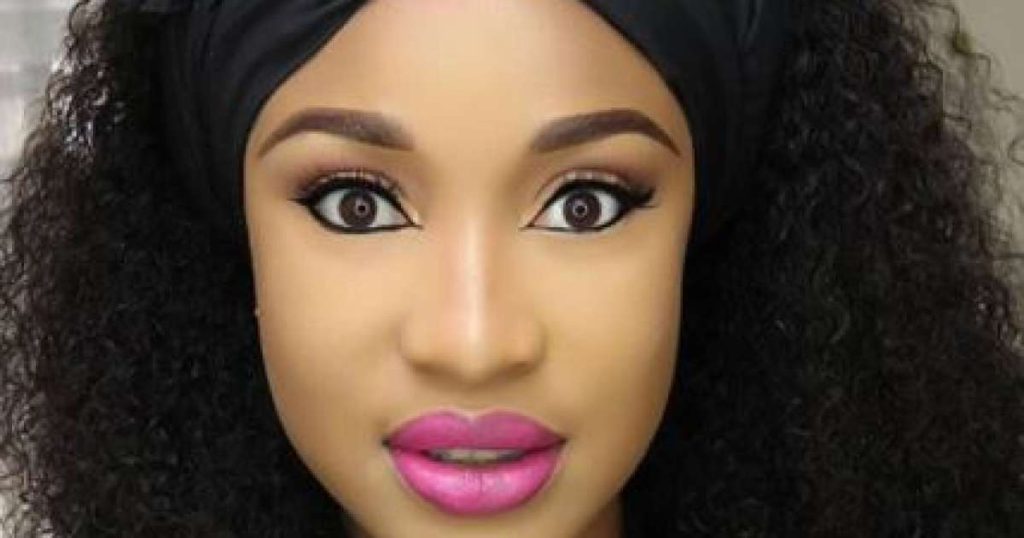 Barely days after her crashed relationship, the mother of one via her Instagram has continued to drop series of nuggets to motivate her followers and friends. 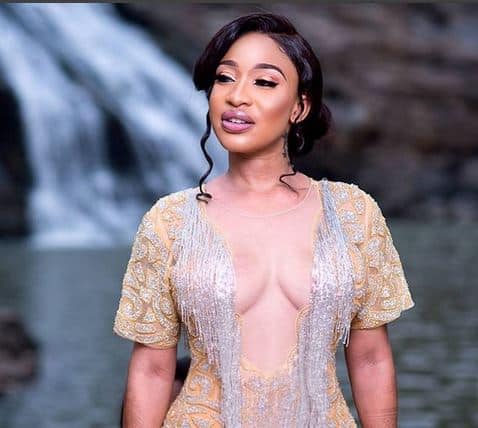 However, in a new post, the controversial Nigerian male barbie mocked people who immediately turn motivational speakers when they are going through a heart break, hence dishing advice on social media.

He wrote; Some times when you chop breakfast you turn the motivational speaker