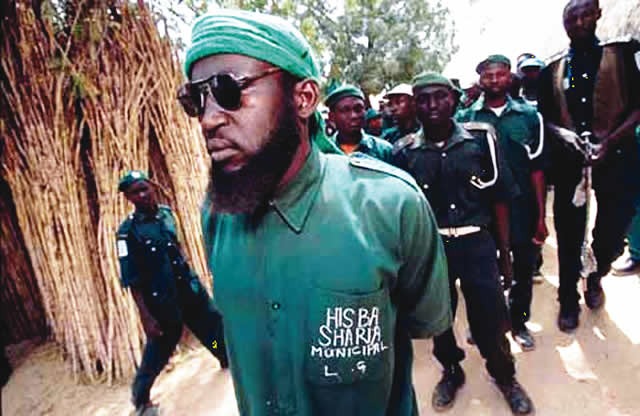 At a time many are citing their activities as prime reason why Rivers and Lagos should take over the collection of Value Added Tax (VAT) in their states, the Kano Hisbah board has explained why it regularly destroys loads of alcoholic beverages.

Naija News reports that Hisbah Islamic police, set up by the Kano State government, routinely organises “bottle-breaking ceremony” where hundreds of thousands of bottles of beer are destroyed.

In 2020, the religious police unit destroyed 1,975,000 bottles of beer, estimated to be worth about N200 million. This development has continued to generate concern and sharp criticisms, especially for some northern states where Sharia law is practised.

The Kano state government has specifically been accused of hypocrisy by some Nigerians in that Kano state receives billions of naira in VAT from the sales of beer in other states, but destroys beer as immoral.

In other words, taxes from the sale of beer in other states can be spent in Kano, but the beverage itself is a taboo in Kano.

But the Hisbah police, in a statement issued on Thursday by its spokesman, Lawan Ibrahim-Fagge explained that the sale of beer in Kano State is banned to ensure that residents were not always intoxicated.

He stated this while announcing the seizure of two vehicles loaded with 5,760 cartons of assorted drink on Kano-Madobi road on Wednesday.

“Hisbah board has prohibited the sale of beer in the state to avoid being intoxicated,” Ibrahim-Fagge, vowing that Hisbah will continue with the fight against drugs and other intoxicating substances among the youth in the state.

The Hisbah spokesman commended the efforts of Hisbah corps, volunteers and stakeholders, for their commitment, adding that the unwholesome practice had been a source of concern to the society.