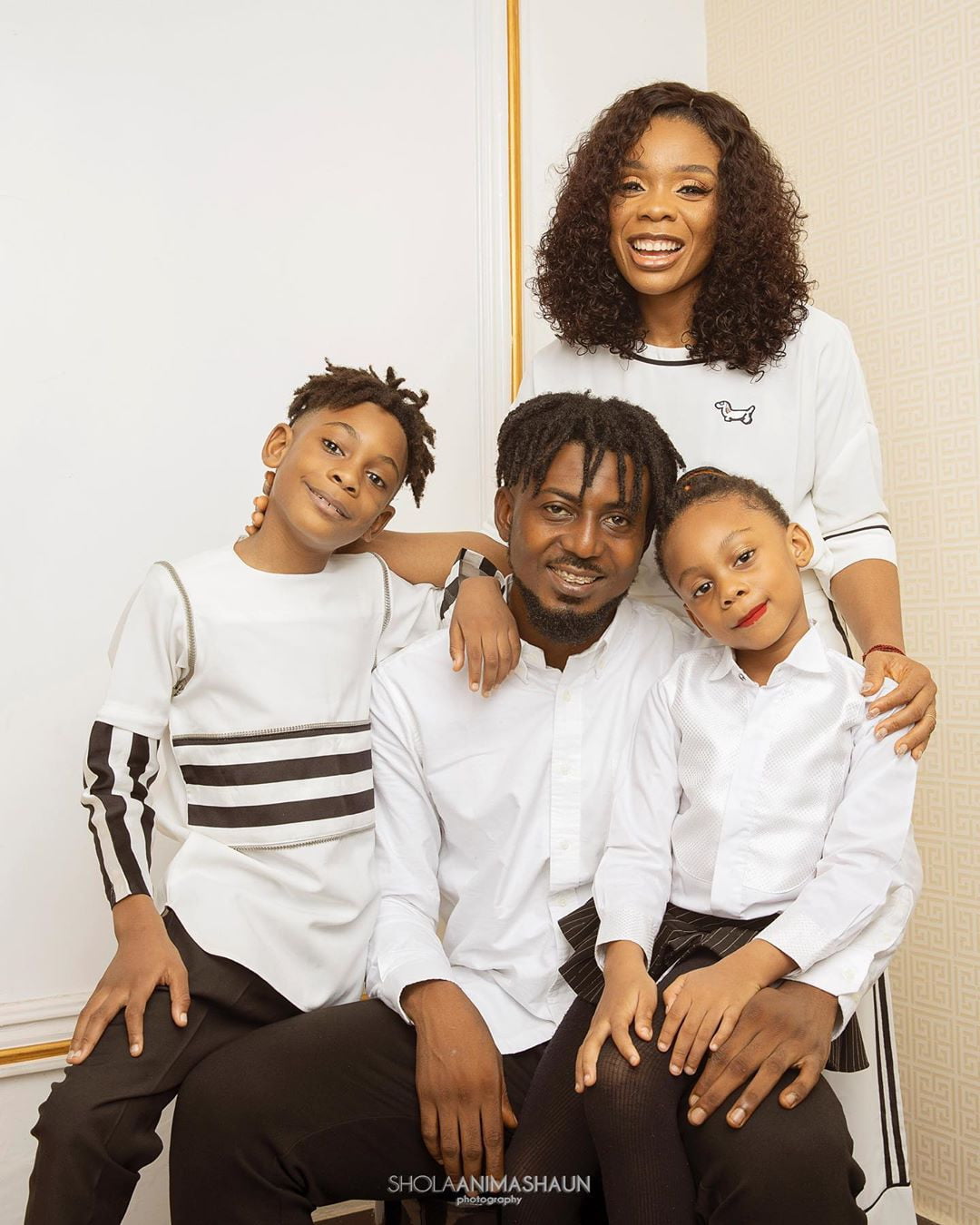 ‎Popular award winning dancer, Khaffy has given her take on marriage.

She has stated that marriage is not an upgrade from whatever position one was before. 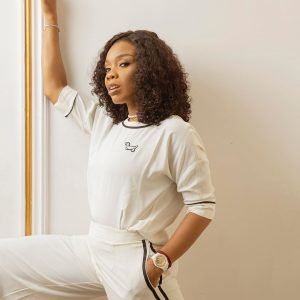 The mother of two, who took to her Instagram page to share her thoughts, said that the reason why many marriages were failing to stand the test of time in recent times was because of the mindset of some people which has being influenced by movies, media, culture and religion.

Khaffy also added that the mindset could be fixed if people change their outlook towards marriage generally. Related Topics:khaffymarriage is not an upgrade