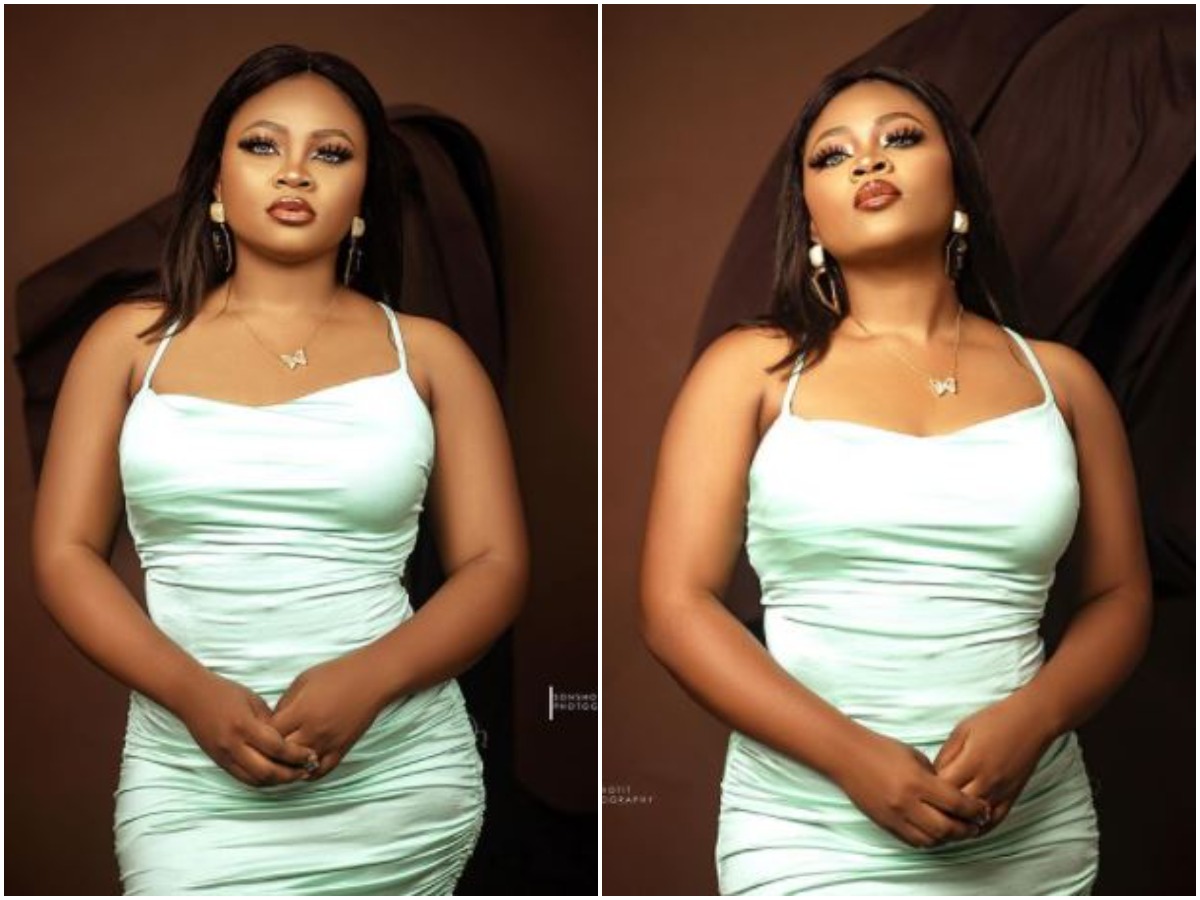 A Nigerian pastor, identified as Goodheart Aloysius has pledged his support and prayers towards recently evicted married housemate, Tega.

This comes hours after the married housemate tendered an apology to both her husband and the general public for her actions at the Big Brother reality show. 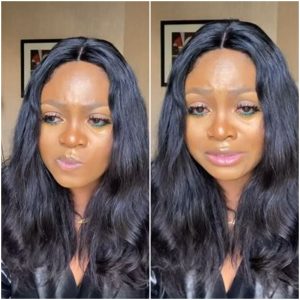 Naija News reports that the married mother of one was chastised by many Nigerians for her alleged affair with fellow housemate, Boma.

The former housemate, however, in a recent video broke down in tears revealing she is not mentally okay as the consequences of her actions on the show are beginning to take a toll on her. 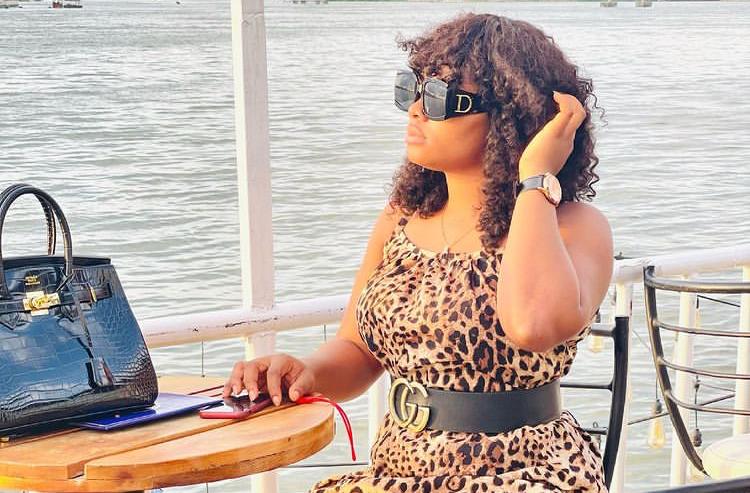 The 29-year-old revealed that she’s emotionally broken and need all the love and prayers she can get.

Reacting to the public apology, Prophet Goodheart pledged his support for the married housemate, asking anyone who is without sin to cast a stone at her.

The pastor went further to encourage her, assuring her of his prayers. 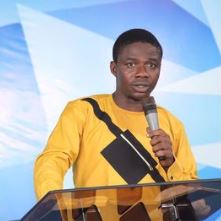 In his own words, he wrote; ‘If you have no sin then be the first to cast a stone on Tega the recently evicted housemate of BBN show. Hypocrites everywhere. I stand with my daughter in the faith #TEGA. Our prayers are with you.. This too shall pass.’