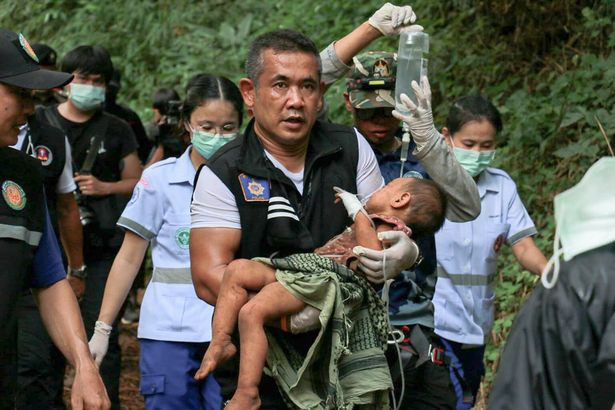 A one-year-old girl has been found alive, after she has spent 3 days in a cave where her kidnapper left her to be sacrificed to a ghost.

The girl, known as Pornsiri Wongsilarung was playing in front of their home in Chiang Mai, Thailand. Her mother, Malee Pasee was preparing a meal in the kitchen and her father, Suriya Wongsilaruang was taking out the trash when the little girl popularly called Gina was abducted. 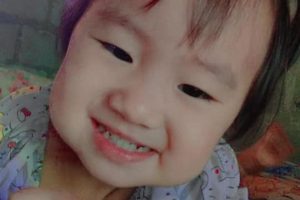 A team of about 200 officers, volunteers, and rescue workers had searched for Gina in nearby homes and in the woods. 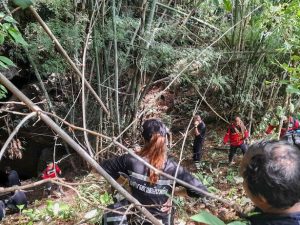 Her abductor known as Siew who is also a friend to Gina’s father after he was arrested had said that the forest spirit had told him to sacrifice the little girl to a ghost, so he had carried her to a cave and left her there.

He said: “The forest spirits were telling me to sacrifice a child to the ghost, so I carried Gina and left her in front of the cave. I did not kill her.”

Pornsiri was later found and rescued in a wooden hut which was next to a cave in a waterlogged cave on Wednesday, September 8.

She was wearing a shirt with her body filled with insect bites. She was later rushed by medics to a hospital for tests.