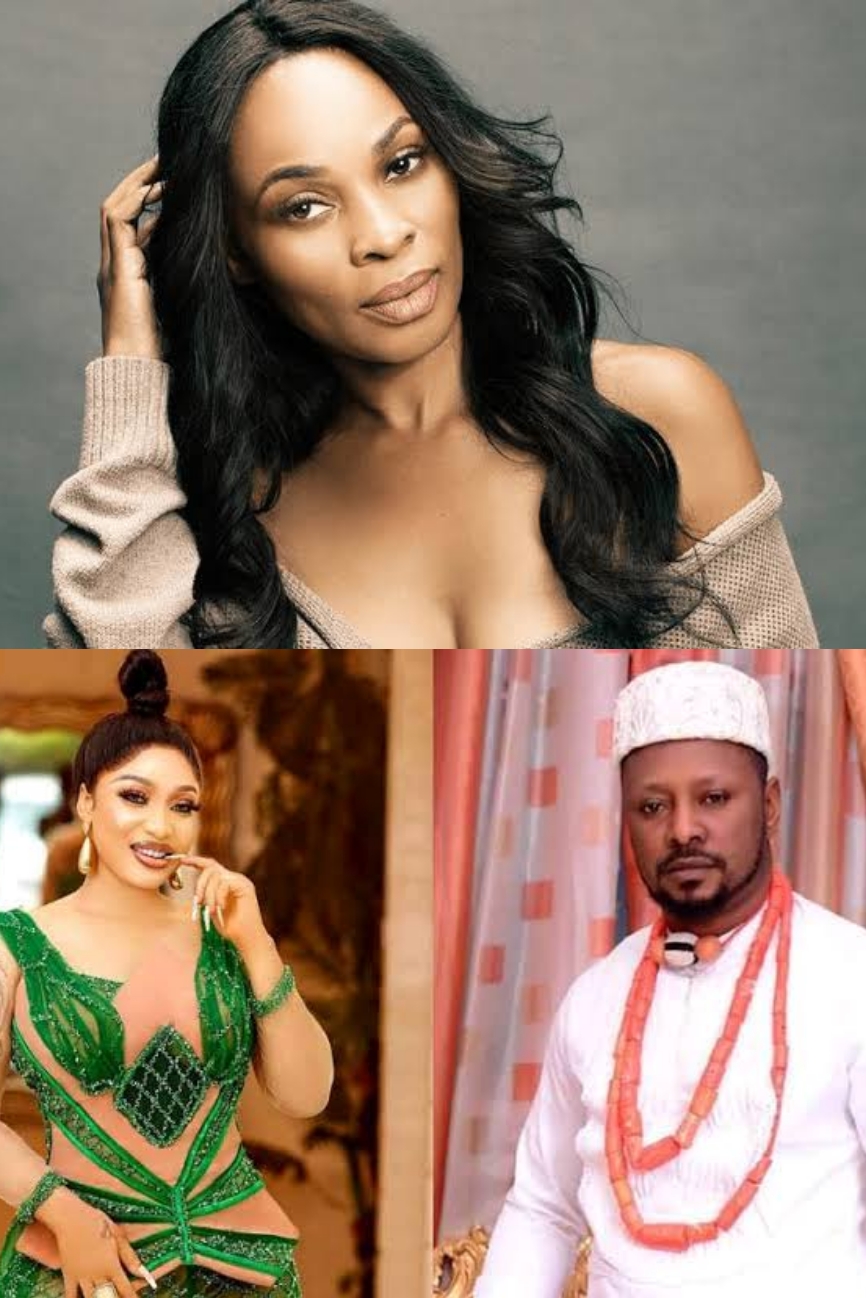 Former lover to Nollywood actress Tonto Dike, Prince Kpokpogri has reacted to the leaked audio of a conversation between him and Tonto.

Kpokpogri has gone ahead to also make some shocking revelations. The politician revealed that he was not responsible for the leaked audio and he knew how dramatic Tonto was more than anyone else.

He also posted a screenshot of a message sent to him by Tonto.

In the alleged message, the Nollywood star had told him that she was a silent killer and while Kpokpogri and his team made public allegations, she would work behind the scenes and they would never mess with an educated woman next time.

She went ahead to tell Prince to inform his gigolo to return all the money he had borrowed from her.