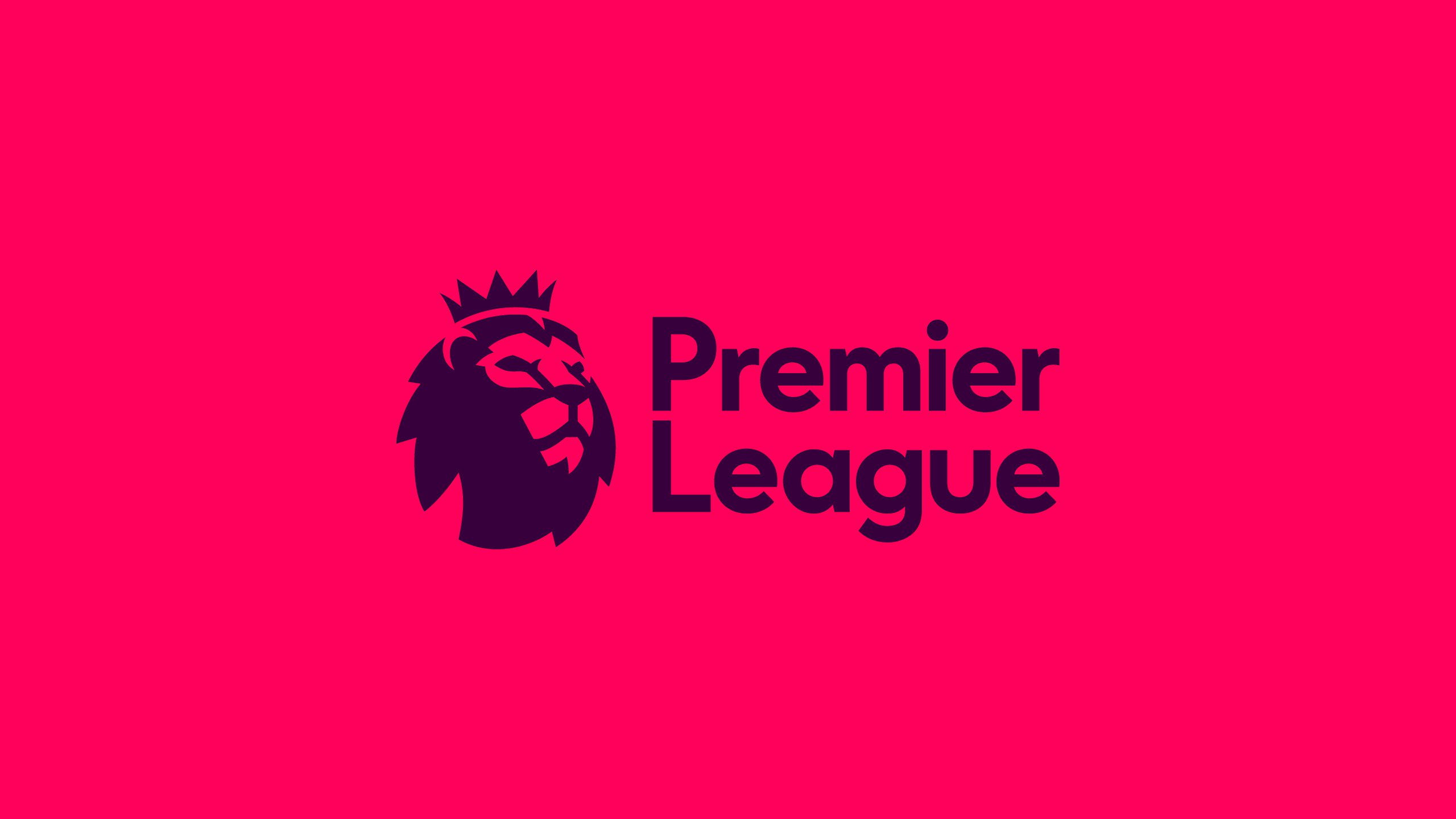 Naija News reports that star players from Manchester City, Leeds, Liverpool, Chelsea and Manchester United are affected by the ban which was requested by Brazil.

The English clubs had risked the FIFA ban after expressing issues with the players travelling for international duty amid the UK’s strict COVID-19 regulations.

The UK Mirror reports that eight Premier League players will not be available for selection this weekend as the International break ends.

According to reports, Liverpool’s Becker Alisson, Roberto Firmino and Fabinho, have been ruled out for their trip to Leeds on Sunday, while Marcelo Bielsa’s squad will also not include Raphinha.

Manchester City duo of Gabriel Jesus and Ederson will miss their clash with Leicester City on Saturday. Also, Chelsea’s Thiago Silva and Manchester United’s Fred are affected by the ban.

Naija News understands that those who arrive in the UK from red list countries are required to spend 10 days in isolation. This was, however, violated by most of the professional players in the cancelled match between Argentina and Brazil.

Barely a year ago, Haiti’s football president Yves Jean-Bart was been banned from all football-related activities for life following accusations of systematic sexual abuse of female players, Naija News recalls.

FIFA said it had banned Jean-Bart from football for life after finding him guilty of “having abused his position and sexually harassed and abused various female players, including minors” between 2014 and 2020.