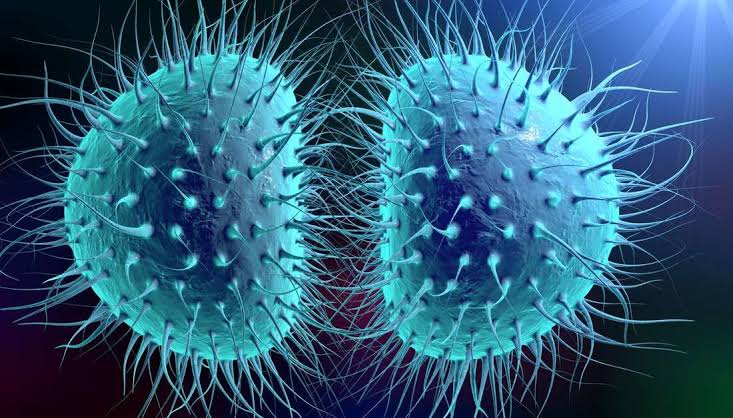 Dr Congo has been hit by an epidemic of meningitis after recording no fewer than 1,053 deaths of COVID-19 disease in the country.

It was revealed in a publication on Wednesday, September 8 that no fewer than one hundred and twenty-nine people have died of the disease usually caused by a viral infection but can also be bacterial or fungal.

Naija News understands meningitis can be prevented through vaccines and by chance, the affected person may get better without treatments.

Meanwhile, the epidemic can be life-threatening to individuals as in the case of 129 who have died in Dr Congo.

The World Health Organization (WHO) earlier today revealed in a report that a total of 261 suspected cases have been recorded so far in Dr Congo.

“Confirmatory tests carried out by the Institut Pasteur in Paris detected Neisseria meningitidis -– one of the most frequent types of bacterial meningitis with the potential to cause large epidemics,” WHO said.

The health organization noted that the disease is potentially fatal and without treatment can cause neurological damage, especially deafness and mental retardation among young children.

Reports on the epidemic said the epicentre of the outbreak is in Banalia, in Tshopo province. Health officials in the Democratic Republic of Congo have deployed an initial emergency team there and the WHO is bringing in additional drugs and experts.

“We are moving fast, delivering medicines and deploying experts to support the government’s efforts to bring the outbreak under control in the shortest possible time,” said Matshidiso Moeti, the WHO’s regional director for Africa.

Statistics revealed that in 2016, more than 1.6 million people aged below 30 were vaccinated in Tshopo, which lies in a “meningitis belt” of 26 countries, from Senegal to Ethiopia, that are particularly exposed to the disease.

Meanwhile, in 2009, an epidemic in Kisangani, the capital of Tshopo, caused 15 fatalities out of 214 cases.