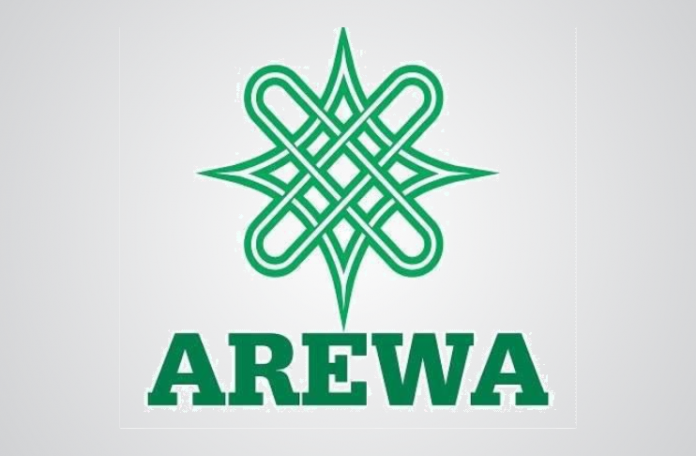 A socio-political group, the Arewa Consultative Forum (ACF) has announced the demise of one of its chieftain, Alhaji Mohammed Sani Soba.

In a statement on Monday, the National Publicity Secretary of the ACF, Emmanuel Yawe, disclosed that Soba died last weekend after collapsing in his office at the Forum’s headquarters in Kaduna.

Yawe added that Soba, a retired permanent secretary from the services of the Kaduna state government, was serving the forum on a contract basis as an administrative head until his sudden death.

He said: “Alhaji Soba was serving with ACF on contract basis. Born in 1949, the late Soba obtained his school-leaving certificate in 1964. He proceeded to study and obtain additional qualifications both at home and outside Nigeria in various fields especially administration and legislative studies.”

“He later became the Clerk òf the Kaduna state House of Assembly. His sudden death was grieved by all at the secretariat of ACF where he held sway as an administrative head until his sudden death.”

Meanwhile, the Governor of Katsina, Aminu Masari, on Monday revealed the identities of bandit terrorists attacking the northern parts of the country.

Governor Masari in his statement said criminals wreaking havoc in the region are majorly Fulani herdsmen.

The Katsina Governor revealed this on Monday while speaking on Channels TV.

He further stated that the criminals responsible for the security challenges in the region have been living with them for hundreds of years.

Masari said, “Bandits are persons who speak the same language as me. They profess the same religious beliefs as me.”

“Majority of those involved in this banditry are Fulanis. Whether it is believable or not, that is the truth. These are people who live in the forest and their major occupation is rearing of cattle.”