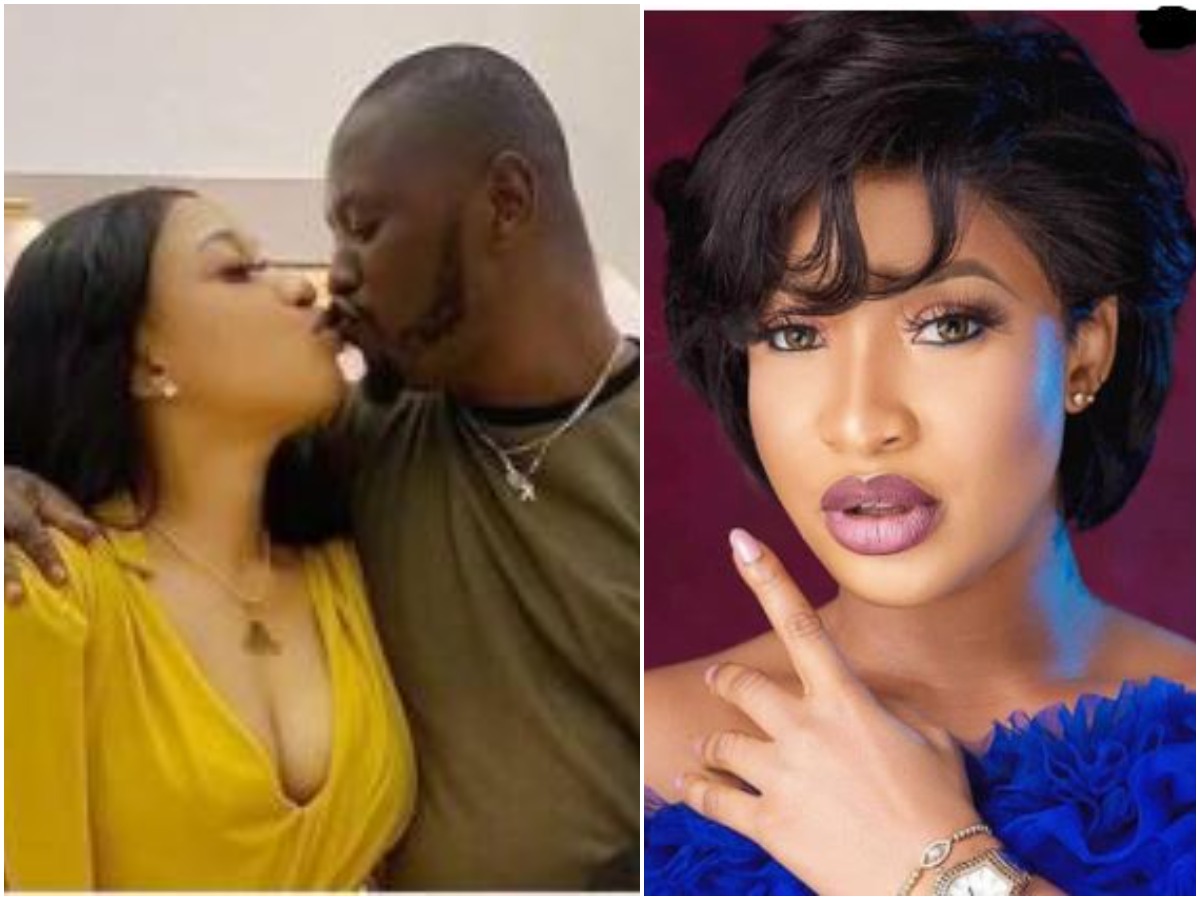 The chat shows Tonto telling Prince that she would never demand for her car back and she had given it to him because she loved him, she also begged for his forgiveness and asked if she could come over to his house so they could sort out the issue they had. Naja News recalls that Prince had called out Tonto for being a cheat and that she had being unfaithful to him right from day one of their relationship.

Kpokpogri had hailed Tonto’s ex-husband Churchill for being a man and claimed that the relationship with Tonto which had lasted for 3 months had being a living hell for him.